Right after the Arena mode, Hi-Rez pulls out of the hat a brand new game mode for its MOBA SMITE. The new game mode, called Domination has an egypt theme and plays like a classic FPS "capture and hold" style gameplay of the 5 versus 5 matches. A team must hold at least 2 out of the 3 points in order to decrease points from enemy team.

Also, the dev team added to the game the possibility to ban certain gods before the match in a pure MOBA style. In addition to the 5 gods that are permanently available for free, Hi-Rez will have 5 additional gods in rotation which gives players the chance to check out a greater variety of gods. 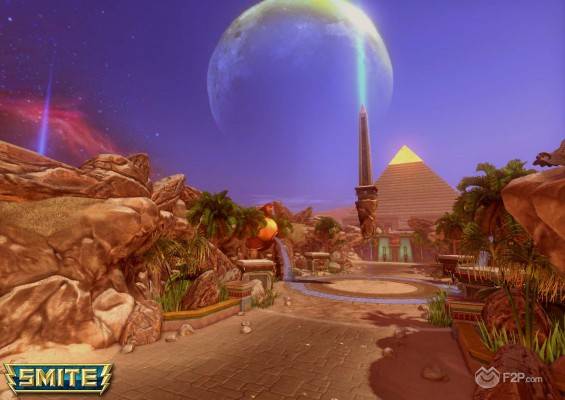