S.K.I.L.L. - Special Force 2, the new MMOFPS by Gameforge, has just received the so awaited Alien Invasion Update. Players can now find in the game a lot of new content such as the new Defense, Survival and Manhunt game modes,  and a very special one called hardcore, which will force you to play without the help of the UI and where a single hit is enough to kill you. 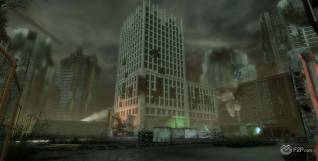 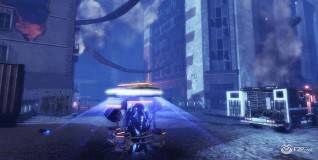 You will be able to face the aliens in the new modes. In survival, for example, you have to whitstand 30 attacking enemy waves. In defense your task is to protect a fragment of alien DNA, while in manhunt you can take the ore of an alien and try to kill the humans in the other team.