Travian Games has just presented the biggest update for its management browser game, Rail Nation. This brand new autumn update has been developed in close contact with the community and is going to add to the game a lot of new content and features, such as  new powerful engines, tech trees with individual looks for each era and more. 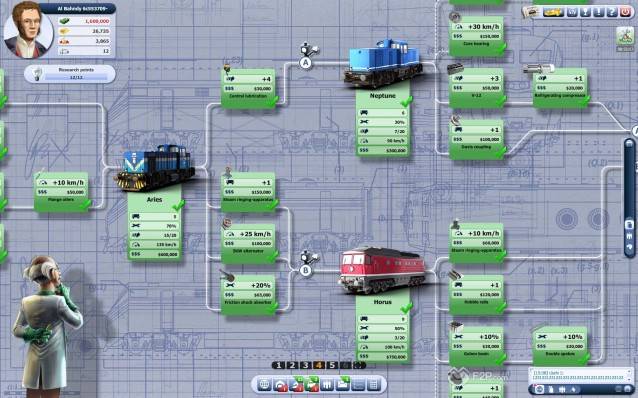 There is also a new overhauled user interface which now features an event bar that informs players via large icons of special events, effects and the contract length of workers. 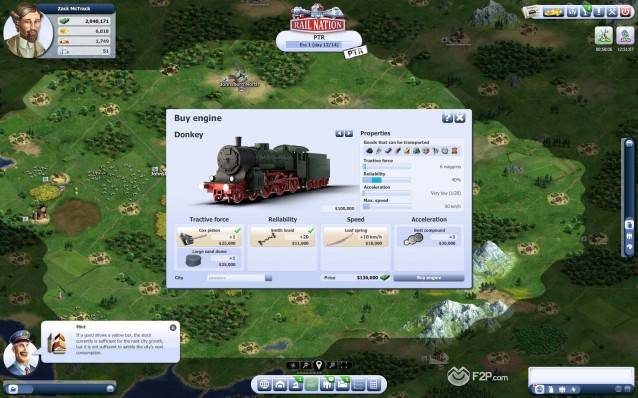 Moreover, with the new achievement system you can sort them according to your preference, and you will have a total of 169 different medal to earn. Logging into the game you'll notice that in order to keep up the challenge even for the advanced cities, starting from now the city goods will be replaced at each level up. The research points storage and the account limit have been increased as well