Perfect World, publisher of the upcoming free-to-play action MMORPG, RaiderZ, just released a new series of screenshots and a trailer that let us have a glimpse of Hero’s Lane, one of the Kingdom of Rendel’s darkest places, where evil magic lies. In this obscure place players will be able to find the Catacomb of the Damned dungeon and a deadly boss: the Master of the Garden. 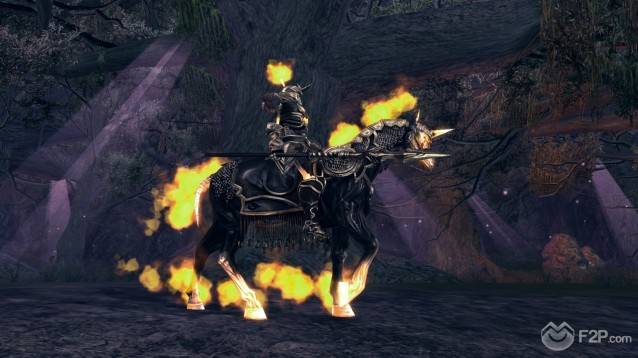 While Perfect World can’t still give an exact starting date for the long-awaited open beta phase, they assure that everyone will be able to try the game very soon.

RaiderZ is a free-to-play MMORPG in which players engage in battle against colossal and powerful beasts in order to save the Kingdom of Rendel from destruction. Experience action-based gameplay, and form a hunting party with up to 15 other adventurers to beat back the monstrous forces of destruction. In RaiderZ, players must hunt together, or die alone. 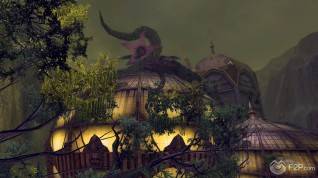 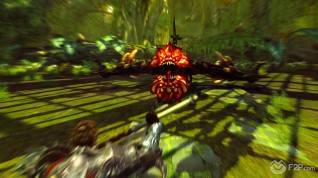 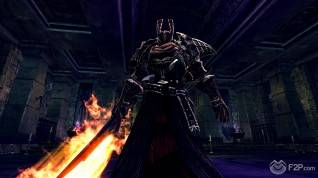 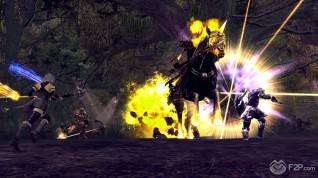 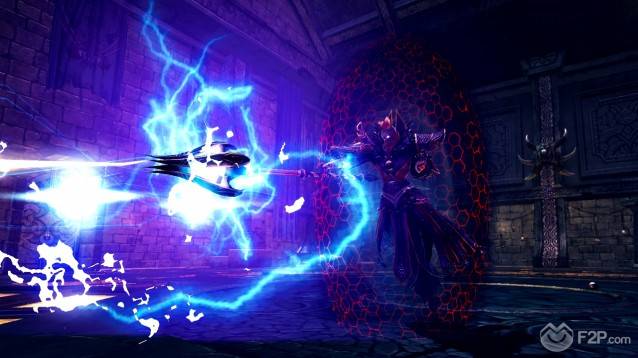