PWI Sends us to the War Front

Are you ready for War? Perfect World International's 11th expansion, War Front, is now available in all servers. This new expansion introduces large-scale cross-server PvP and the very first dynamic solo-instance. A new trailer has been released, watch it below!

The War Front expansion brings a new multiplayer mode, "Battle for Treasure Island", and a cross-server update to Nation Wars (Both modes will offer new rewards based on individual and team performance). 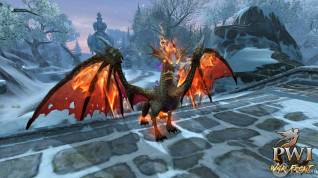 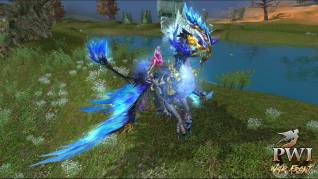 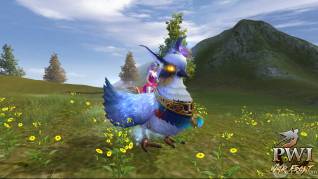 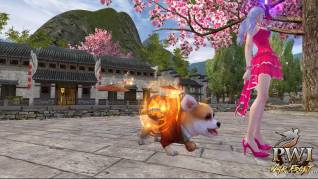 In Battle for Treasure island, a 120-player battle, players will have to defeat their enemies and kill the enemy faction's commander or destroy all their resources. On the other hand, Cross-server Nation Wars will be a bi-weekly event that that builds upon the current Territory Wars as players battle across servers to conquer nations.

It also adds to the game the long-waited feature Dynamic solo instances. War Front introduces the first: Heavenfall, a new instance with 108 levels of content that continuously changes when players enter. Those who survive will be ranked based on the performance and will get a reward.