Overwatch Gets Ready for Closed Beta

Within two weeks, Blizzard's first multiplayer FPS Overwatch will go into Closed Beta. Starting October 27 in the America's region (Asia and Europe will follow), a small number of testers will have regular access to the game. However, in addition, there will be as well open weekends with wider groups of players. 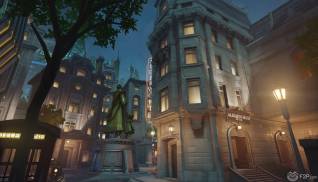 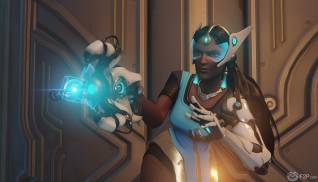 The beta will be Windows-only and (as expected) it requires the Battle.net desktop app installed to play. In order to get the most meaningful and constructive feedback possible, the total number of players in the Closed Beta will be extremely limited, but more will be invited as new features are ready. On the other hand, the larger-scale weekends will open the gates to a lot of players so Blizzard can stress test the servers. 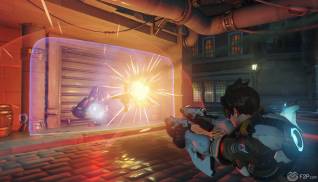 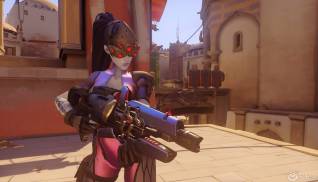 The first Beta Test Weekend is currently slated for after BlizzCon, so stay tuned for more information.