Previously scheduled for this week, DRAGO Entertainment has just announced a new date for the Early Access launch of Otherland. The game will arrive to Steam now on September 10.

“After so many years in development, we figured a few more days could not hurt”, comments Lucjan Mikociak, CEO of DRAGO Entertainment, jokingly. “Seriously, though: we just need a bit more time to ensure a smooth Early Access launch, especially since we are now providing both US and EU based servers at launch – a feature requested many times by our growing community.”

The developers ensure that despite being in Early Access, the game is one of the most advanced titles on the service. They also say that most of its features have been fully implemented and there will be ton of content available at launch.

They have release new screenshots, which you can see below: 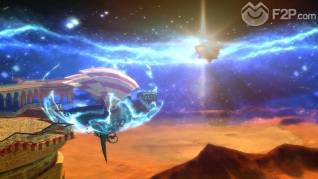 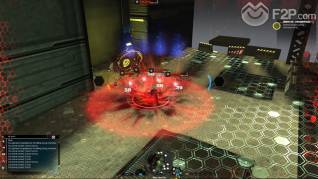 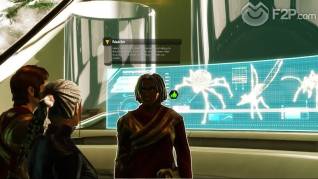 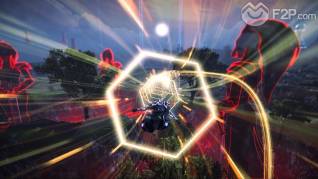