Otherland Coming to Steam Next Week

After more than six years of development, two different developers and some bumps in the road, the reboot of Otherland is almost ready. The MMORPG is coming to Early Access on Steam on August 26 (final release early next year). 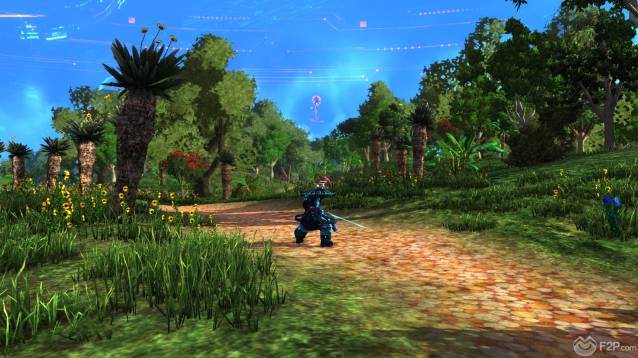 DRAGO entertainment expects players to test the game and provide feedback in order to shape this unreal-powered game, based on the Tad Williams novels. All revenues derived from Early Access will flow right back into development. 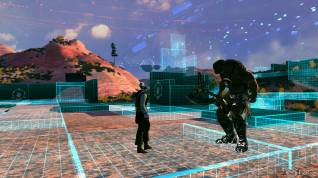 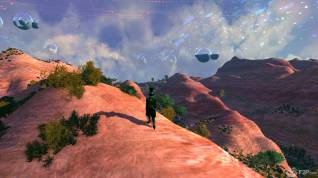 "After two closed beta tests we decided against the traditional Open Beta phase and instead opted to go Early Access on Steam because it allows us to better involve the community in the polishing process", commented Lucjan Mikociak, CEO of DRAGO Entertainment. "We have come a long way since taking on the project nearly two years ago, and as a small independent developer we love to communicate with our community and appreciate their feedback and ideas, as we are determined to make sure that Otherland will not officially launch until it is ready."