World of Warplanes, the  free-to-play aerial action MMO by Wargaming, currently in closed beta, has just been updated with a completely overhauled flight model and improved controls. For the European servers, the update is scheduled for February 20th. The new flight model allows players to focus on their mastery of technical skills and adds more thrills to aerial combat and a more dynamic feel to the gameplay. 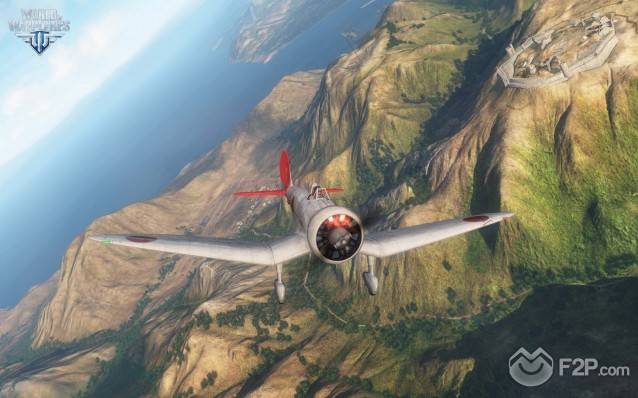 "It took us six months to make sure every tidbit of the flight model was just right, and we are pleased and happy with the results", said Anton Sitnikau, World of Warplanes Producer. "Now that we've maximized the comfort and ergonomics of aircraft controls, tactical thinking and skills have really come to the forefront." 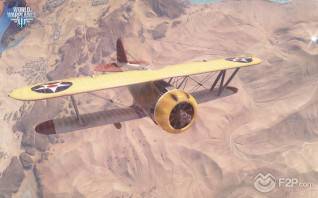 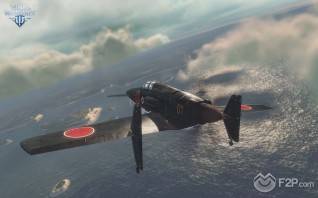