Deep Silver has unveiled further information on their recently announced ZOMBA Dead Island: Epidemic which is meant to expand the multiplayer experience found in Dead Island, requirering players to cooperate and team up to take on other teams of players while fighting back zombie hordes. 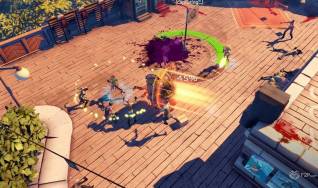 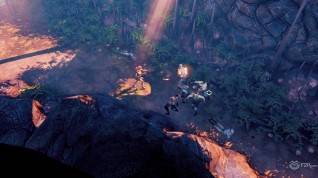 Dead Island: Epidemic is intended to be easy to jump into and easy to play, nevertheless rewarding commitment and intelligent teamwork. Players will be able to dive in and get to bashing, shooting, and looting as quickly as possible. They will be pit against each other in three teams of four players, fighting both each other as well as a wide-range of zombies and freakish super-bosses. Common enemies ranging from normal walkers to heavily infected creatures sotimes even require the cooperation of all three competing teams to take them down. 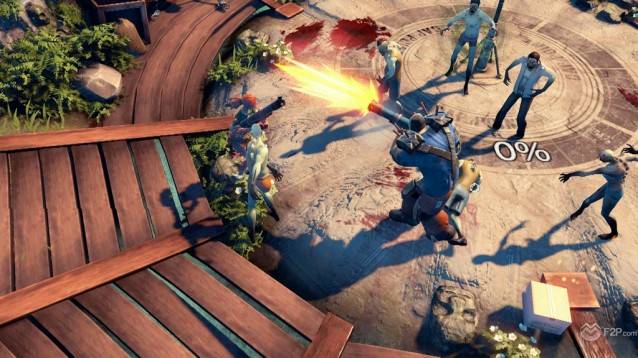 In contrast to other MOBAs, gameplay in Epidemic doesn't focus on attacking the other teams' bases, but rather on fighting over control points and various targets strewn about the map. This requires players to constantly adapt their focus and occasionally team up with opposing forces throughout the matches, resulting in shifting, dynamic gameplay. Tackling dynamic gameplay objectives will be the  key to success.

In addition, the title will feature an extensive crafting system that enables players to forge the weapons of their choice and hundreds of other items which may also be further improved to fully suit a player’s personality and play style. Combining weapons and their effects and perks will grant a wide range of possible setups and a new take on gameplay in this genre. 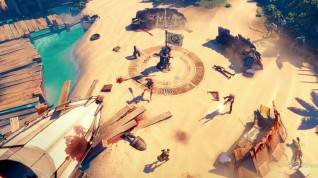 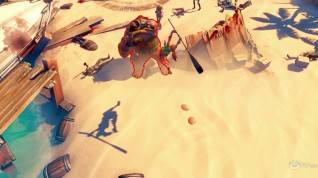