Wargaming.net has announced the release of a huge update for World of Tanks that includes a brand-new line-up of American vehicles. The current patch also adds two new battlegrounds  Monastery with its mixture of urban and countryside landscapes, and Sandy River that recreates a part of a desert  and implements a number of balance tweaks and performance fixes. 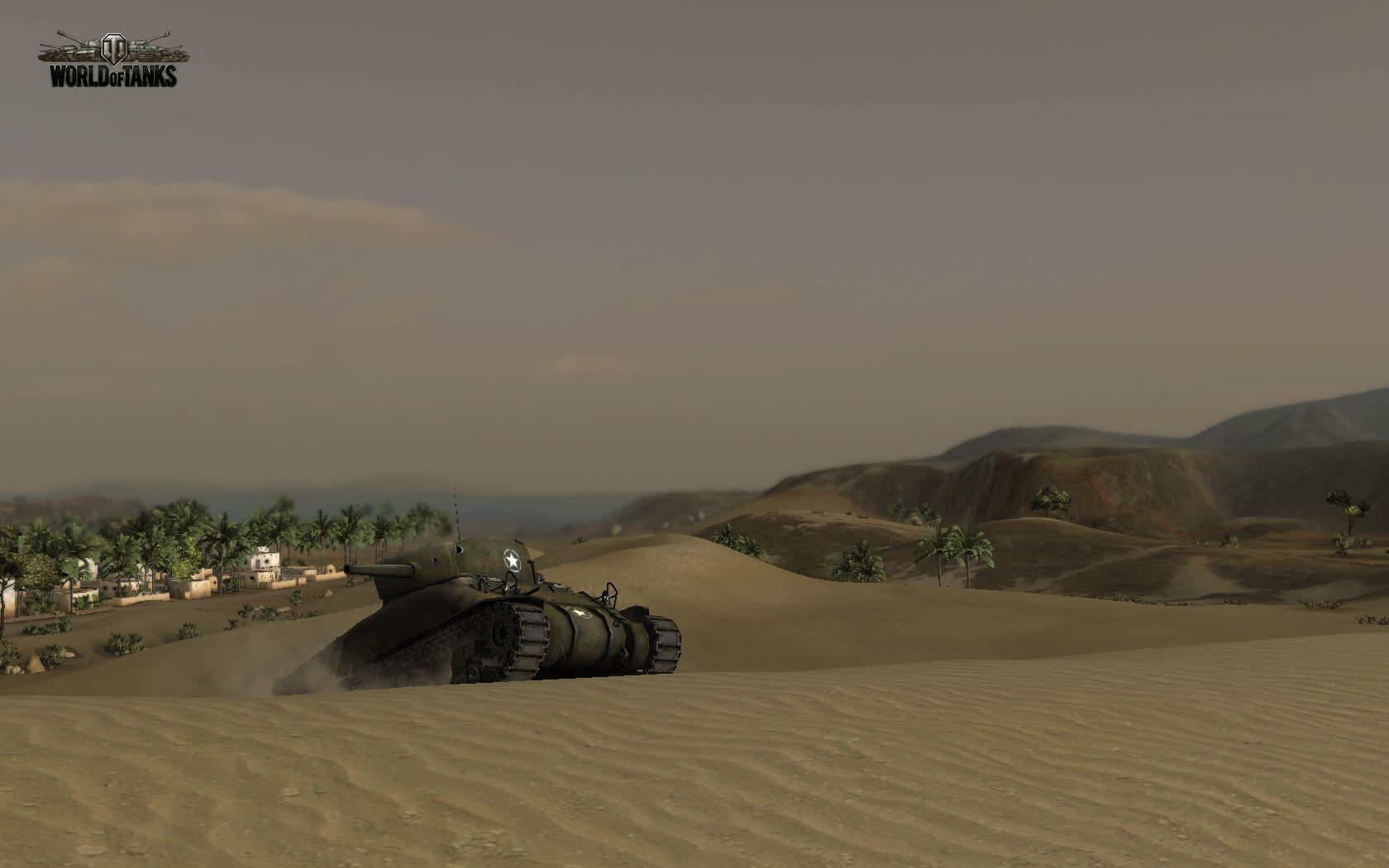 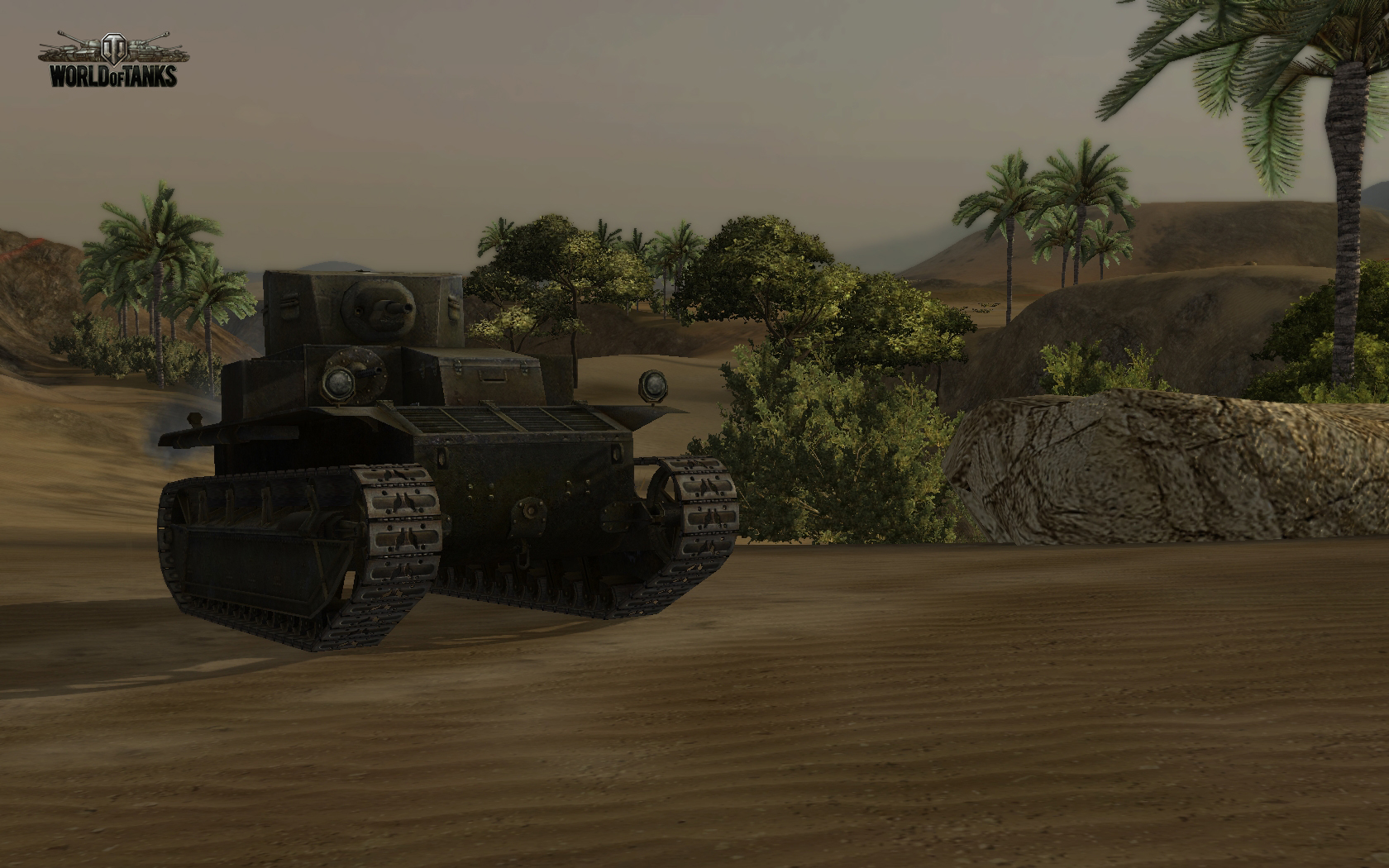 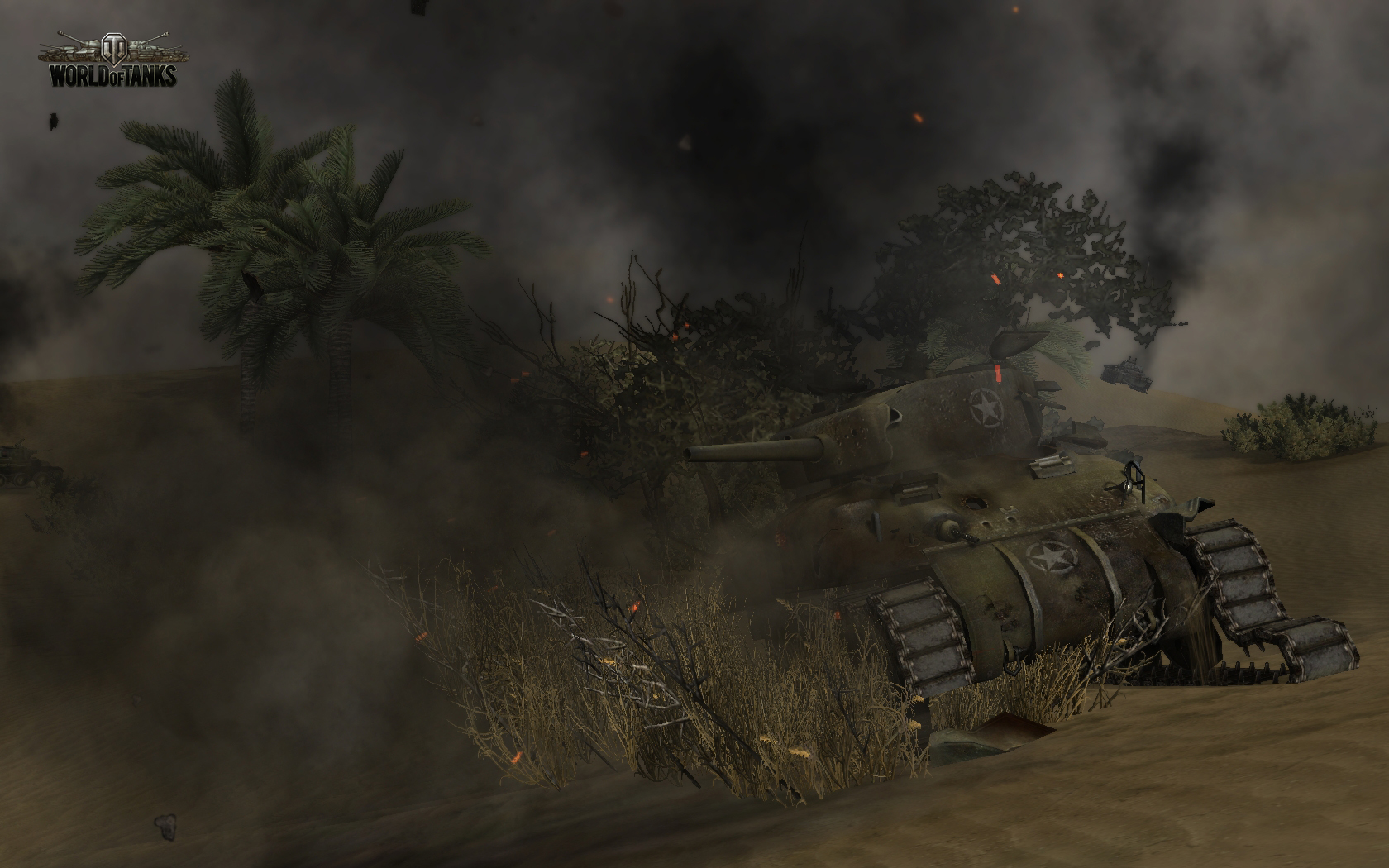 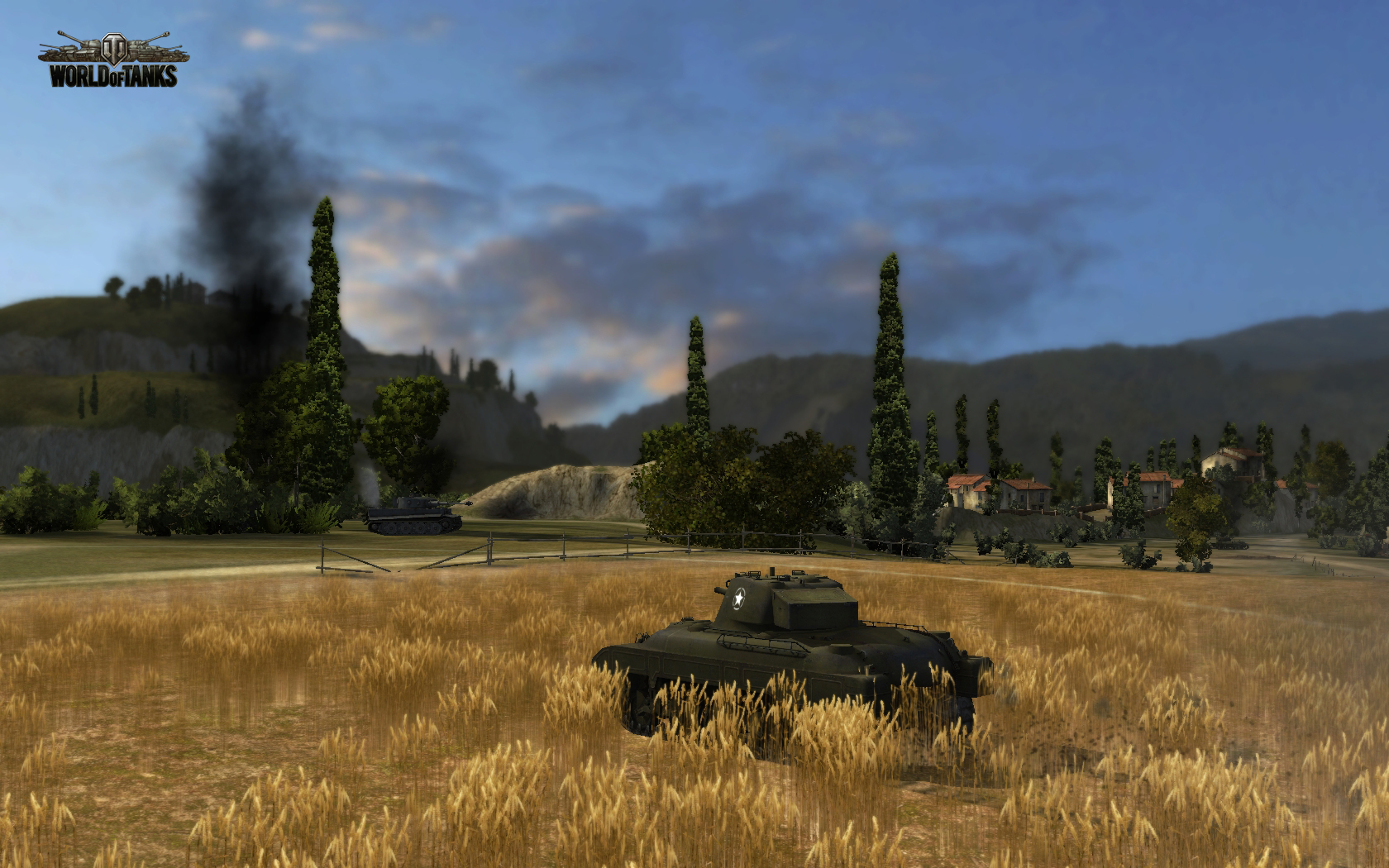 We know that our fans all over the world have been waiting impatiently for the stars and stripes to appear  so here they are! says Victor Kislyi, CEO of Wargaming.net. The tanks that we have in the game at the moment form the backbone of the American armored fleet that will gradually grow bigger and stronger. Such legendary vehicles as Pershing, M10 Wolverine, and M18 Hellcat are already in development and will join the ranks soon!