Cryptic Studios just unveiled some details about their new upcoming MMORPG's character customization system. In Neverwinter, the first thing a player steps into when entering this virtual version of the Forgotten Realms is the Character creation. It begins with choosing a race, class, and gender combo. Each race comes with unique racial abilities, which grants some bonuses to core stats -- strength, constitution, and more. These racial abilities allow players to fully customize their play style. Furthermore, stats are also customizable, both through your choice of race and through rolling. 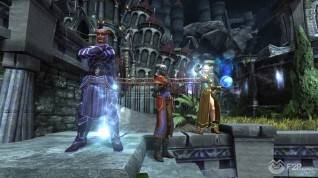 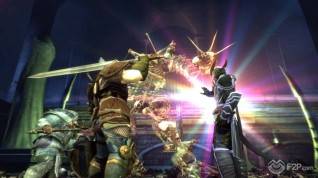 You canreate a sharp looking avatar with a large scale of options to customize physical appearance. There will be an option to choose from several preset looks or individually fine-tune each facet of your character - slim or lengthen hands, change shape and complexion, add height, show battle scars or tattoos, and much more.