Perfect World and Cryptic just released some details and screenshots highlighting the character customization options in their upcoming MMORPG Neverwinter. 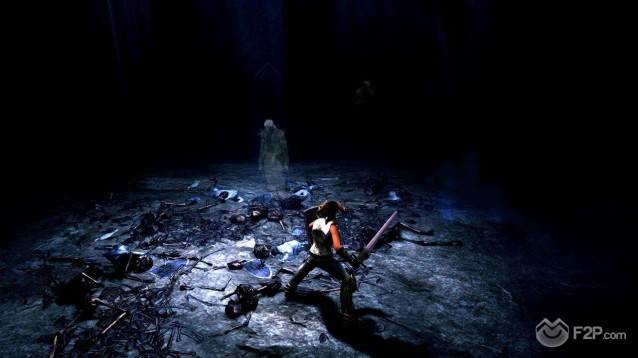 Cryptic developers are famous for the character customization systems that have been implemented in their past games. With Neverwinter they want to do their magic again, and after the first part of the Dev. Blog on this subject where they showed us the appearence customization, now the Part 2 reveals details about equipping yourself with the right armor to match your playstyle and taking advantage of available stat bonuses to further customize your character in Neverwinter. Although armor is class-bound and level-restricted, each equipment slot provides ample opportunity to experiment. In addition, higher value armors also include enchantment slots, which allow players to further tailor their gear. 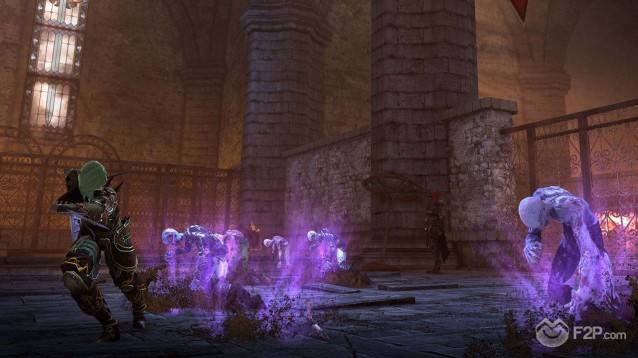 With a vast number of armor sets and stat combinations available in Neverwinter, players will have plenty of options to customize their character's look and playstyle. 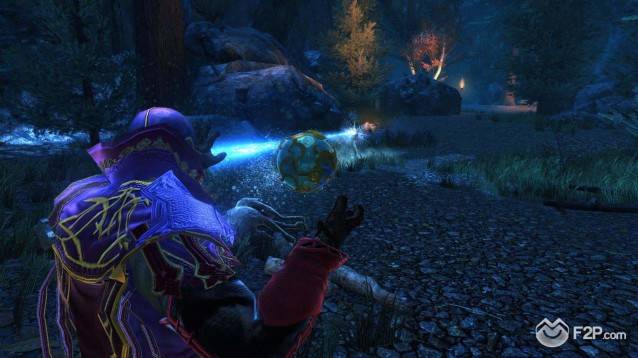