As announced three weeks ago, NavyField 2 will now start to invite the first wave of 3000 random previously registered users from the NavyField 2 website. More players will be invited throughout the P.E.T. period, which is planned to last for 4 weeks. 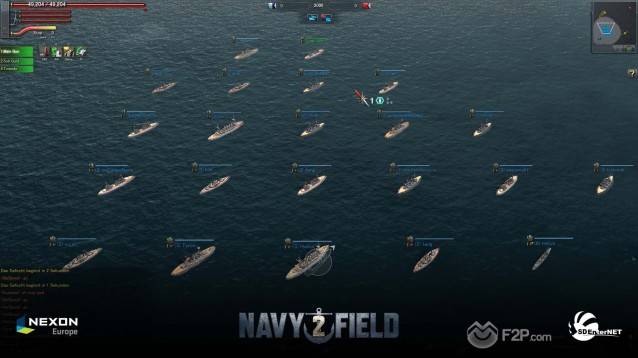 The P.E.T. will hereby provide the players a full overview about the contents of the game: three languages (English, German and French), hundreds of ships from 10 categories (including aircraft carriers and submarines), and loads of PvP scenarios for up to 64 players. In addition, PvE fans will be able to enjoy various missions based on historical events. 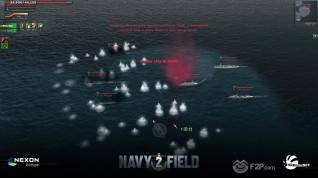 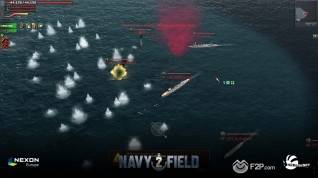 Holger Zimmermann, Director of Game Publishing for Nexon Europe commented, “With this Public Evaluation Test, we’re grateful to provide players an exclusive pre-taste of the game and reach out to the audience for vital feedback. For those who are not invited during the first wave, we recommend to check their mails regularly, as we will have additional invitations during the test period. We are eager to invite passionate gamers to this new experience of online naval battle even before official beta stage.”