Navy Field 2, the open beta has a starting date

Nexon Europe has just announced the starting date for its upcoming real time naval MMORTS, Navy Field 2. The game will open its server to anyone starting on April 18th.

During this upcoming Open Beta Test, players can experience new missions like Dover, Midway and the Solomon-Isles and play in game modes such as ‘Total War’ (Deathmatch) where players earn points with every ship they destroy, and ‘Base Occupation’ where players have to occupy the Strongholds of their enemies. 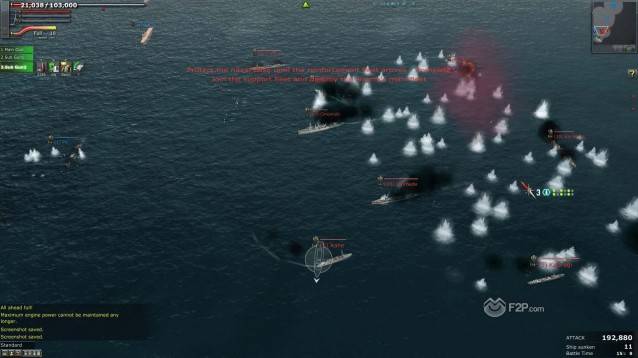 “In Navy Field 2, there is no such thing as an unbeatable ship. The game offers a balanced Rock-Paper-Scissors mechanic whereby each vessel has unique strengths and weaknesses. In this balanced environment, players must manage their forces with meticulous strategies to win each battle,” said Kent Jeong, Director at SD EnterNET, the developing studio. 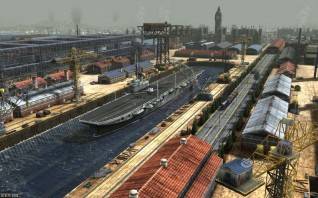 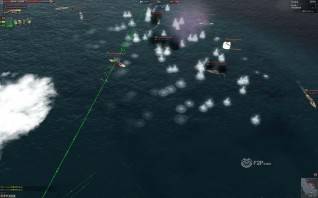