We recently took a look at Panzer General Online, the new collectable card game/turn-based strategy from Ubisoft and the newest title in the Panzer General franchise. The game is essentially everything you would expect of a collectable card game. Players build up their own deck made up of different WW2 military units combined with powerful Command Cards that allow the player to perform specialised actions with their forces. The game is a far reach from the original Panzer General games, but will start by saying it was a lot of fun to play. Having previously played their other collectable card game Might & Magic: Duel of Champions (MM:DoC) we were looking forward to having a go at the full release of the game and seeing how it compared. If you want o see the game in action, we recently published a First Look video. 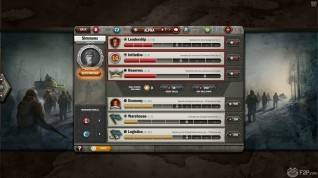 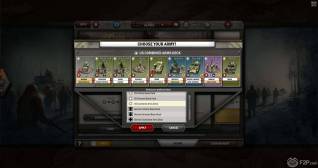 Stepping into the game we will brought straight into a tutorial game that showed us the basics of gameplay, there’s not that much to it, but there’s a few interesting features that made it worth listening to our guide. Each units that you control has an attack value, hit points and a counter attack value for the amount of damage it will do on an enemy that attacks it, these attack value is are split between armoured units and infantry units where some units will do zero damage against others. As we moved along the three lane map we are introduced to the Command Cards, which enable you to make attacks with your units (units cannot perform any actions without using these cards) and costs a number of command points as determined by the individual card.

The interesting point to make here is that your command points also acts as what would generally be seen as yours champions/heroes life, once it reaches zero it’s game over so with every command card a player uses they are slowly bringing themselves coarser to defeat. Thankfully you also get a Resupply Command Card that allows you to replenish your lost points. 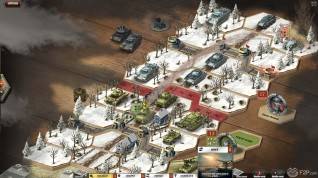 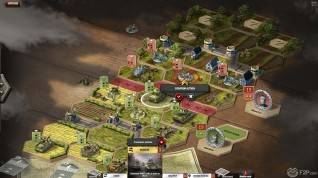 The map is made up of three different lanes, each lane broken down into hexagonal tiles that your units occupy and will automatically match down until they reach the central barbed zone. Here we got to exchange fire with the Nazis (by default you are the US, but you are able to play as either faction later on), putting our units and command cards into practice. The key, as seen with MM:DoC, is to open up a lane’s where there are no enemy units between your unit and the enemy General at the rear, when there is a line of sight the player can make an attack on the General and the damage removes Command Points (yes, the same points that you spend to perform actions).

From the tutorial we attempted to have a look at some of the other features, but everything is locked up until players reach level 6, including PVP. This isn’t as bad as it sounds as it wouldn’t take that long to reach, but for the purpose of our video we had to play through the PvE campaign. The extensive PvE campaign mode has over 150 missions where players can fight as the US Allied forces or as the German Axis. With each completed mission we gained in game currency as well as XP to level up at character (which in turn unlock’s more units in gears of access to the features), the in game currency is used to purchase buffs and “card” packs to gain new units and command cards. 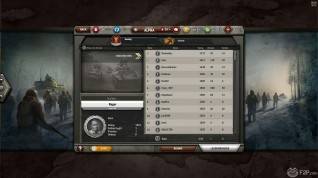 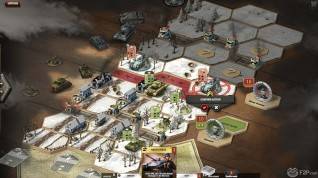 Own all we really enjoyed the game, it was fun, tactical and a nice break from the more traditional fantasy-based card games. The graphics looks great for a browser game, using a graphical style and interface that makes the game looks like a tabletop game with the map put together with blocks of hexagonal terrain and the units looking like tabletop miniatures. If collectable card games are your thing then would say it’s worth giving the game try given that is free to play.