A new look at Wizardry Online

Pioneering permadeath feature that is a core system the game is built around truly adds the hardcore element that it boasts for those who want a challenge in their MMO.

Pioneering permadeath feature means that a lot of players are going to be put off playing due to the high likeliness of losing their hard to acquire gear and items to death tax and looters.

With our first step into Wizardry Online, the “most hard-core fantasy MMO ever created” (words from the publisher, but in all honesty is not something at this stage we’d try to refute), players get to choose from five different races and the mix of four different classes as they embark on their adventure. For our own journey we took on the role of a dwarven thief. 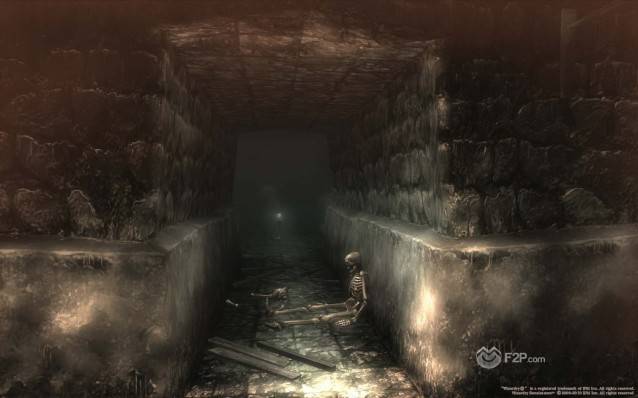 Character creation is quite a simple affair, but holds to a classic D&D/ old school RPG style where players get to choose their race, their alignment (lawful, neutral and chaotic) in doing so this determines which classes you can play as. Players are given a random number of bonus points that they can put into their various statistics, different stats will help the various classes in different ways, some being more important than others. The actual cosmetic appearance customisation is very limited and players can choose between five different pre-generated faces, hairstyles and hair colours. 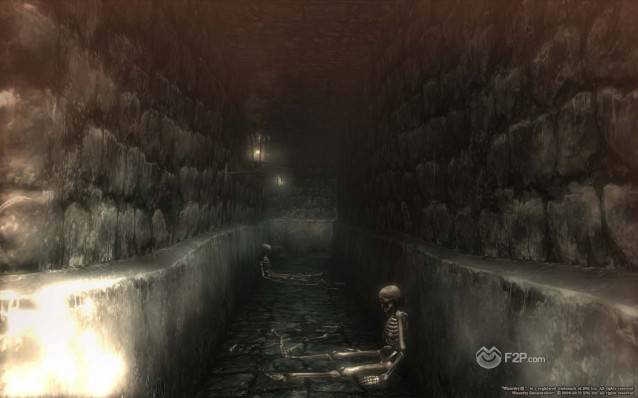 The first time you create a character the game launches straight into a cinematic intro of some adventurers fighting for their lives in a dungeon, you being one of these unfortunates. When all looked lost a hero identified as “Zero” appears and saves the day and then the group goes on their merry way. The game then takes you into the starting zone of Illfalo Port, and arrow icon rotates around your character in 3-D mode navigating you towards your currently active quest, the first of which is to join the Adventurers Guild, a prerequisite that is necessary to leave the starting zone. 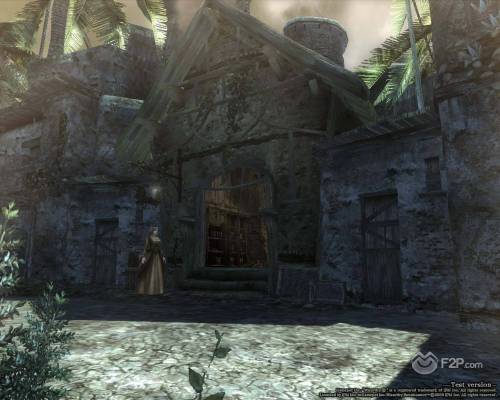 To complete the quest players must journey into an instanced based dungeon that must be done solo, to recover a “Dragon Placard”. Inside the dungeon are two different NPC’s, the first of which gives you a tutorial overview of how to attack and defend in combat and generally use the basic controls. The second NPC is met when you accidentally trigger a trap, basically giving you a warning that you are about to die from the trap and how you will become a “soul”, which is pretty accurate as the trap kills you in one hit and so demonstrates how the death mechanics work.

Essentially as a soul players will appear over their body and must find a Guardian Statue to resurrect at, in doing so the player will appear with all their items and gear, however outside the dungeon in public areas players are actually able to loot from your fallen corpse as it waits to be resurrected. While dead players bodies continue to deteriorate, once this happens the body turns to ash and the player is unable to revive themselves, thus the character us permanently killed off. Second to this players may encounter “walkers” when in soul forms, mobs that will attack your soul and reduce its condition, making it harder to resurrect once reaching a Guardian Statue. The more soul damage character has taken, the higher the percentage chance that their resurrection attempt will fail (your chance of success is shown to when reaching a Guardian statue), if you’re attempt fails then your body turns to ash. This can be mitigated by sacrificing items and gear, the more powerful items from the higher the increase of success for your resurrection. Pretty hardcore. 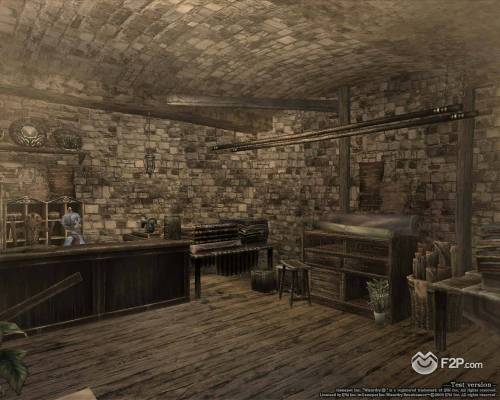 Navigating through the dungeon tissue onto various different levels and the platforms, interacting with doors and actively having to open them manually (so be sure not to get trapped by too many enemies). One of the other challenging features is the map, unless players have recovered a map of the area it simply flags up as an unknown map and so players can only have an overview of the nearby vicinity and can quite easily get lost among the maze like dungeons.

In our adventure we managed to make our way through the dungeon fight off a number of beasties, accidentally trigger a trap (foolish, foolish Goodfellow) but eventually managed to come out relatively unscathed with only a minor brush with death. Whilst the game that we experienced was relatively easy, hardly unexpected for a tutorial area, the game is definitely going to be one of those that either you love it or hate it. The hardcore style won’t appeal to everyone, the chance of losing hard earned items and gear to resurrect yourself, or having it stolen by a thief/looter (although they can’t take any items that you have paid real-world money for) or even worse losing a levelled up character to perma death will be enough to put off a lot of players. However, if you like your MMOs challenging them would definitely recommend trying Wizardry Online out for yourselves.