Great graphics, some unique mechanics to the game, the UI and menu navigation is intuitive.

Unfortunately doesn’t add that much to the genre to make it unique or anything particularly new.

We checked out Imperial Online from Imprint recently, a browser based free to play MMO real time strategy where players step into the shoes of an Emperor of their own growing empire on the beginning on their journey to world domination! Well, maybe not quite to that extreme, the game is still very similar to most other MMOs of this nature and classically have players slowly building up their own territory, joining alliances later on and then working with them to smash up all the other alliances and the poor individuals who didn’t think joining up with other players was important. The maps in these games are so vast that complete domination is impossible, instead players work towards getting the highest score by acquiring as many assets, resources and provinces as possible in a PVP environment.

We had a good play through of the game to check out the core features and get to grips with gameplay, but with the fairly traditional direction the game takes as well as the tutorial based quests teaching us the ropes and helping us navigate the usual menus and features, it’s pretty easy for experienced RTS players to work out. Graphically the game looks pretty good and the UI doesn’t interfere with the game too much, the developers opting for streamlined and out of the way than anything particularly flashy. As a city is developed new buildings are automatically added to your city view, each having its own designated space and the art asset being added once the building is constructed with additional buildings of the same type being represented by an increasing number next to that building, so the artistic requirements wouldn’t have been too demanding, but overall it looks good. 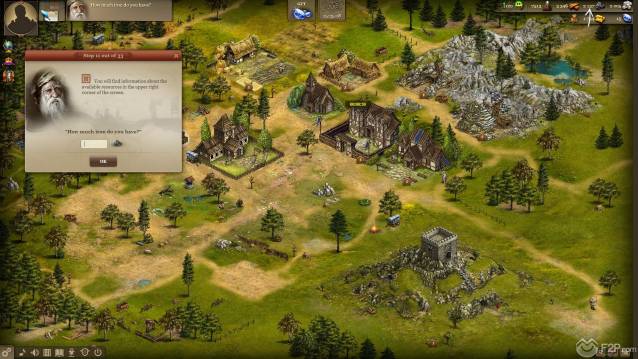 The gameplay is, unfortunately, relatively generic to the empire RTS genre and doesn’t diverge that much from the typical gameplay we’ve come to expect of such titles. Players gather resources through quests, buildings or ransacking rival towns, then they must unlock technologies to construct new buildings and train up better units for their military. Having played quite a few of these games progressing was at times tedious due to the same rote and file of the mechanics, for us we know that the real gameplay comes the longer you play and the more invested you get into developing your city, protecting them and ultimately expanding your borders. Meeting up with new players, forming trade relations or military alliances and going head to head with other groups in PVP is where the fun is at, unfortunately it’s a long way off and for new players jumping into Imperia Online the early game isn’t all that engrossing.

Combat similarly is a standard system: build up troops, choose your target and send them to make an attack, here the AI determines the victor based on overall composition of both forces based off their size and the different troops that make them up (combat having a rock-paper-scissors utility where certain units are stronger or weaker than others). Combat does have a Morale system based off the Great People assigned to your armies, one of the features that we do like and feels inspired by Crusader Kings, here players can track and develop their own Imperial family; each member can potentially get married and have children who are born with their own traits that give boosts when they are leaders of certain groups or armies. Battles are typically to defend your territory or expand it, ultimately anyone playing competitively will be looking to earn Points through various actions and climb the rankings for individual players as well as Alliances. 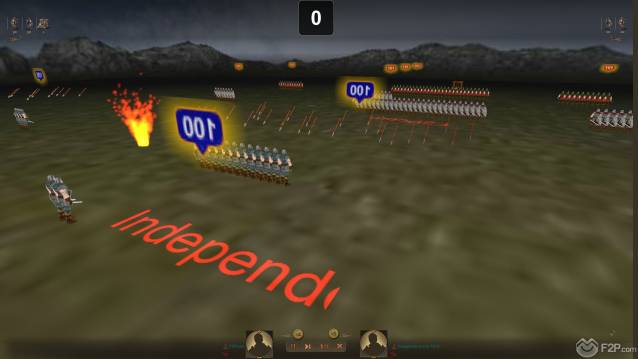 As the game really does focus on building up relationships in the late game we liked the added detail that went into the user profiles, not only could we upload out own image from our PC but there was an optional section to fill out a variety of personal info giving the game its own built in social network vibe. When forming alliances in the later game this makes these types of relationships a lot more personal and allies and rivals feel a lot more familiar than just strangers on the other side of the screen. The game is really geared towards these large scale conflicts and battles against huge alliances, more so the game even has yearly World Cup events bringing in national teams to battle it out with each other in their own private server with build times cranked up to max speed and the winners getting showered in prizes (pretty much Diamonds for their accounts).

As we said though, the majority of this kind of excitement only starts to happen in the late game and this is the sore point for Imperia Online, it’s one of those games that unless you stick with it through the boring parts then you’ll probably never really experience what really makes the game tick. It is a strategy through and through, tables and tables of information to monitor and manage, which only grows as your empire becomes bigger; it doesn’t break the mould for the genre but of the games it shares the category with we dare say it stands head and shoulders above a lot of them. 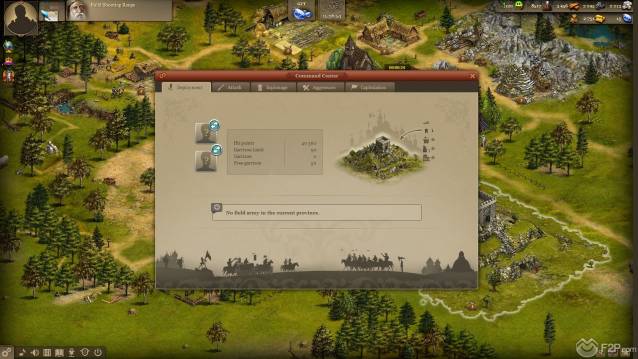