It seems that MMOs, especially those coming from the east, begin to offer an alternative to this based target system which has been very successful during these last years. In fact, this system, simple and intuitive, appears in most of the theme parks of the last 10 years.

But now, from the east, a new set of MMOs wants to change something starting from the combat system. No more targeting, now it is time to focus on action, speed and characters movement and players skills to defend himself and attack the opponents. One of the titles from this new trend is a Perfect World free to play game distributed in Europe and America, called Rusty Hearts.

Rusty Hearts, unlike many other MMOs currently on the market, offers the player a total of three characters to choose from: Angela Strauggend, Frantz Kruger and Tude MacCloud. Each of these characters has special skills which allow them killing a lot of enemies.

The game structure is very simple, after a brief explaining tutorial, you will be drawn into the game world, more specifically, the main city. From here you can create groups with friends in different dungeons, buy and sell items and more. NPCs will offer many missions, most of the times leading into a dungeon (where you can choose the difficulty: easy, medium or hard) and ask you to visit them or to find a particular object.

Fights are very quick and they have the right amount of movement. If players are used to traditional MMOs, at first, they will feel disoriented because of the movement system. Although every key can be changed to make several functions, default settings offer directional keys to move your character and Q E A and D to move the camera. The skills will be launched with different keys, as the X can be used to talk to NPCs, pick up items and interact with the game world.

The mouse, except in rare cases may be totally abandoned in favor of the keyboard, which will fulfill any function.

Dungeons are divided in stages, with some minibosses that most of the times will drop very useful objects and during the instance you will find dozens and dozens of monsters you must stop.
Like in other MMORPGs, also in Rusty Hearts, the gear plays an important role. You can get via the instances (you can complete them alone or with your friends, in different difficulty levels) or in the auction house, which is completely controlled by the players and will be the center of all the important objects trade.

From the technical point of view, there is nothing to say, Rusty Hearts is graphically nice and at the same time it can be played in a low spec computer fluently. Audio division is well done and it fits perfectly to the different phases of the game, from the combat to the accompaniment during our peregrination in the town.

In short, the title of Perfect World will surely captivate the Occident fans too, although the structure reminds that of the classic MMOs, it is more focused in the dynamic combat system. We just have to wait for the game to be officially launched in the United States and Europe in the next few months and then we will know the public real answer. 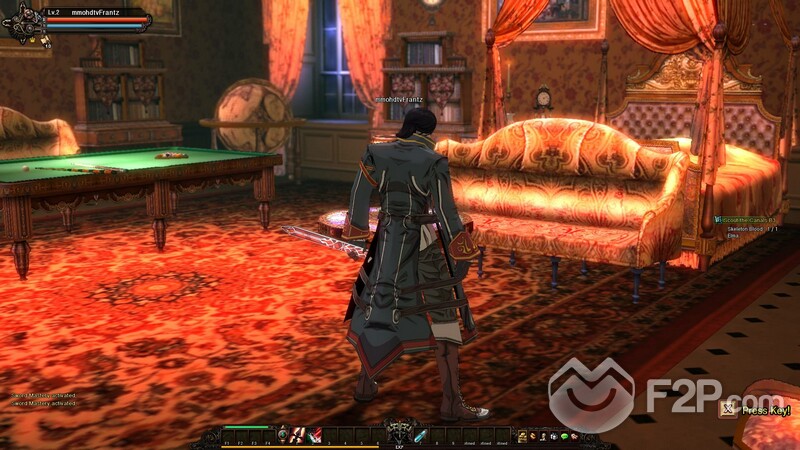 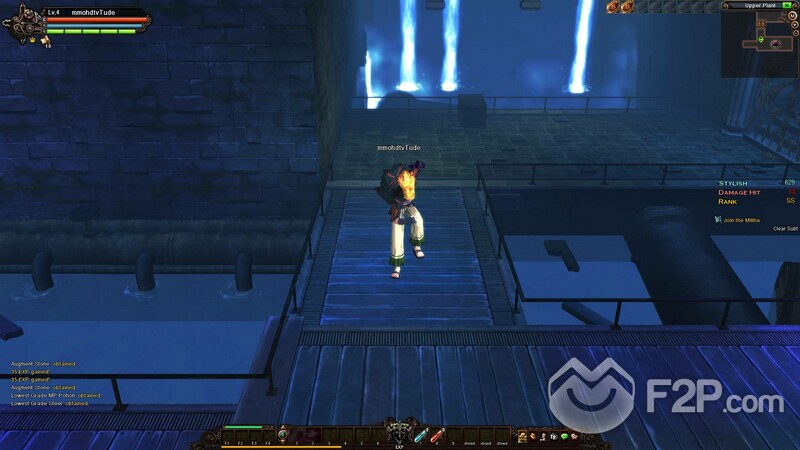 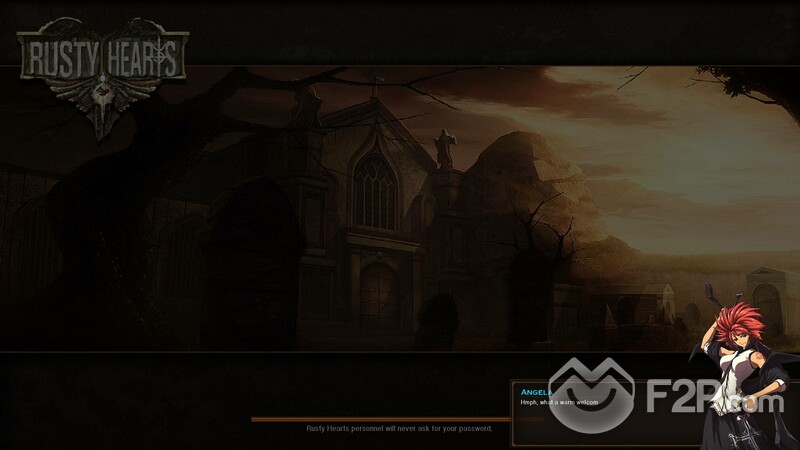 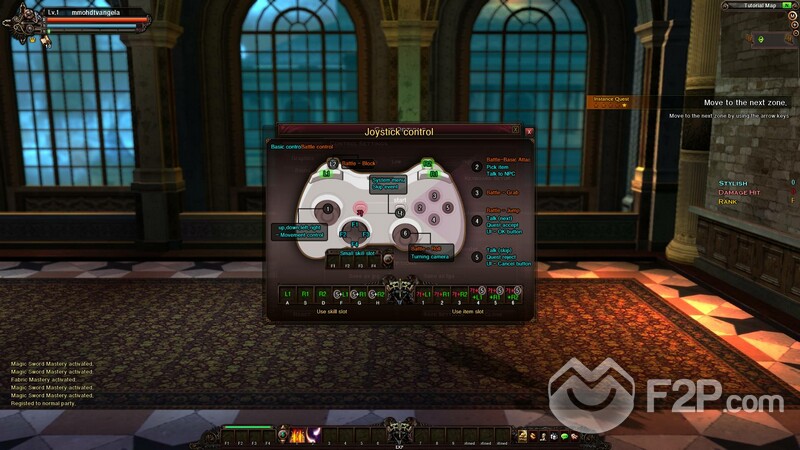 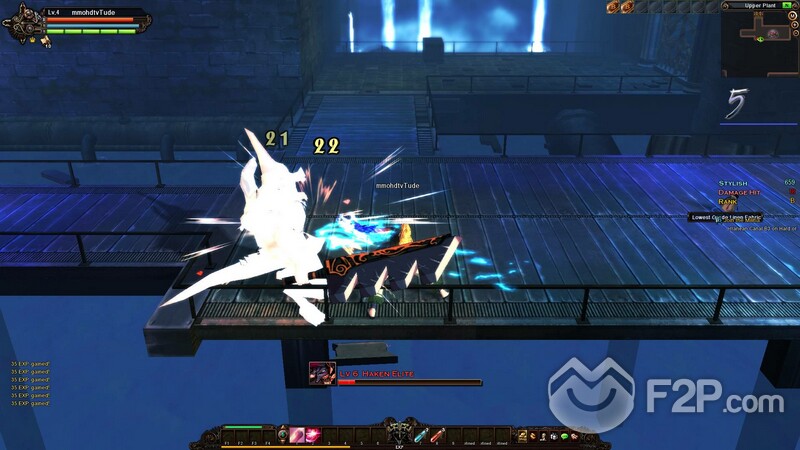 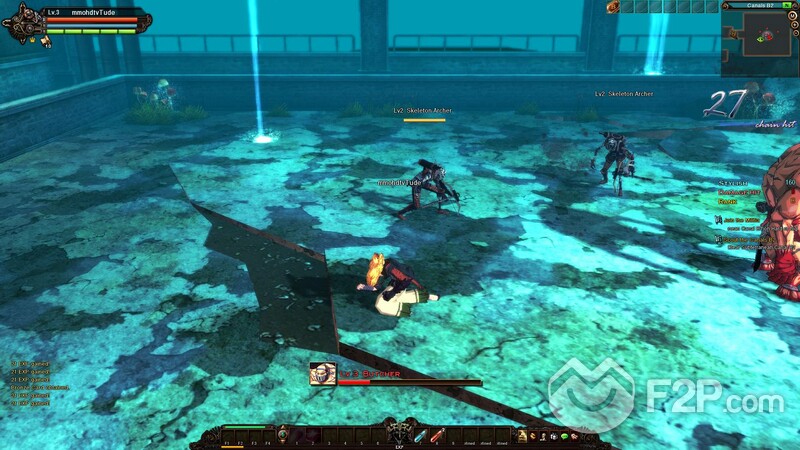 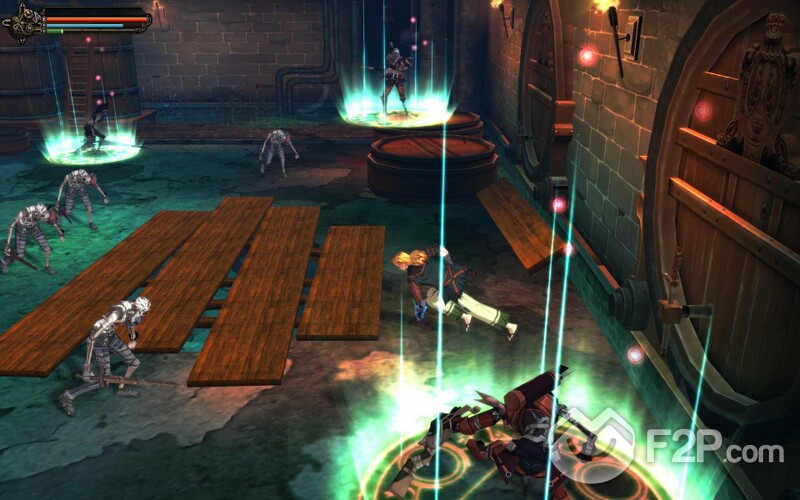 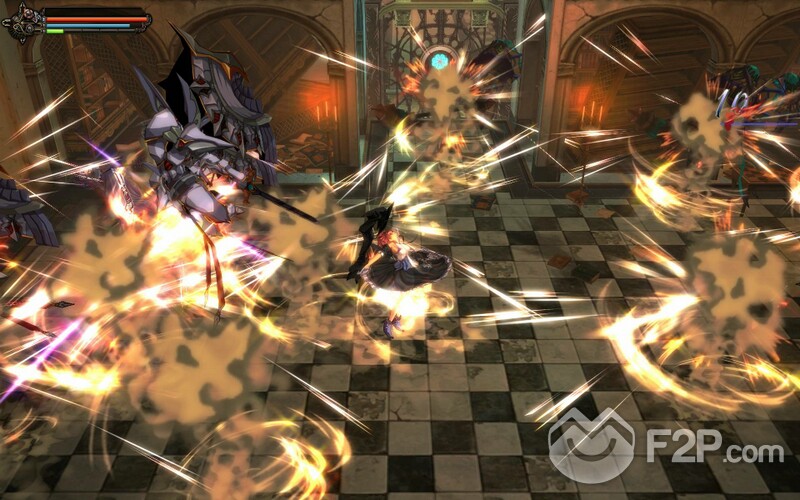 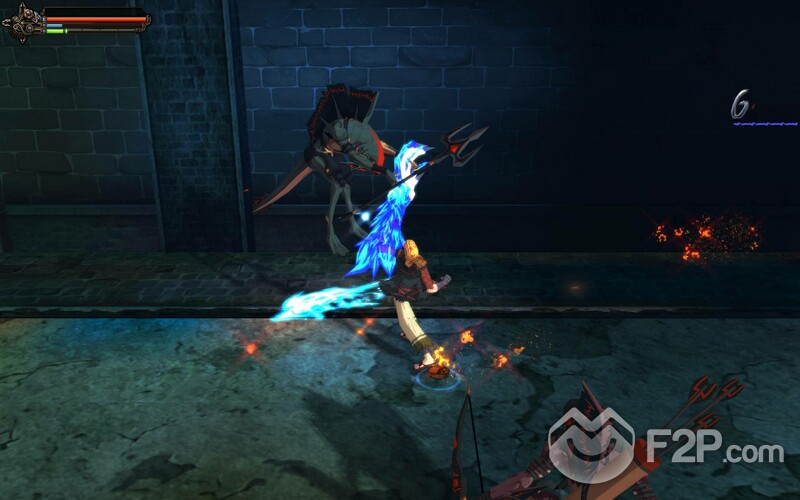