As everything in this world, MMO games have a lifespan as well. They are imagined, designed, created, they live their lives making all their fans happy and then just… die, many of them earning a special place in their players’ hearts, some of them maybe disappearing too soon. Although it may be sad, this single fact can be extremely interesting if you think about it in a more analytical way, leading yourself to ask a simple question: Why MMO games die?

The first and easiest answer is also the most common: because they suck. We don’t want to be disrespectful here, but honestly there is no other way to say it, and we are mainly talking about all the thousands of clone games, which are the pale copy of a copy of a copy of that successful game. These games, mainly free to play browser games, are usually created with a limited budget, without passion, using a preset formula and style, already seen many, many times, without even trying to add something unique to the gameplay or genre. They have the only purpose of attracting players often with misleading websites, descriptions and images and squeeze from them as much as they can in terms of money and time before being abandoned for a new identical game and then shut down. These games have a very short lifespan and they aren’t mean to last, so their death is pre-calculated and it’s just a matter of – not so much - time.

However, there are also bigger and more important games, often with big companies or franchises behind them, that have been closed maybe too soon, and some examples are The Matrix Online (MxO), Star Wars Galaxies (SWG) and Vanguard: Saga of Heroes. All the three of them were big productions, full featured high quality games that we can’t play anymore. And even if you never heard about them, you will probably be familiar with The Matrix and Star Wars franchises, so you can imagine the magnituted of this titles. So why have they been shut down while other MMOs such as Lineage II and WoW are still up and running? Let’s examine them case by case.

The Matrix Online is the one with the shortest lifespan among the three of them. Launched in 2005, after the trilogy was already concluded, the game was shut down by SOE in 2009, with less than 500 active players. The game was surely flawed in certain aspects, such as lack of gameplay innovation and repetitive structure. However, in this case we can safely assume that the lackuster reception of the last 2 movies, an overcrowded MMO market and the fading interest in a franchise with no future expansion plans played a major role in the game’s premature departure. 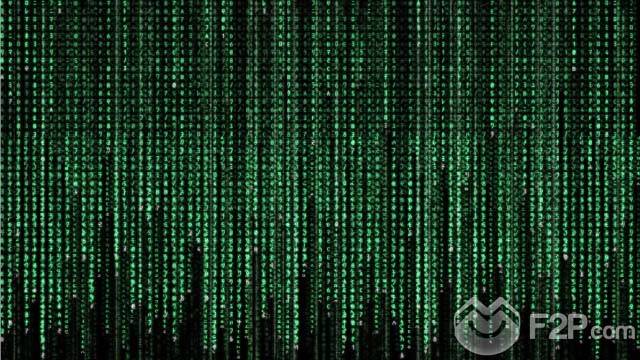 Regarding SWG things get a little more complicated. It was officially released in 2003 and had longer life, shutting down only in 2011. In this case the causes of its death can’t be obiously be related to a lack of interest in the franchise, so we have to start looking somewhere else. The game is described from its most loyal fans as something more than a Themepark; it was a real virtual world, a truly sandbox experience with player-managed cities, totally customizable housing, one of the deepest crafting system in the genre and a truly dedicated community.

So if everything seems so dreamy, what happened? Basically, the publisher, in order to open the game to a wider audience and to attract more casual players started to reduce the difficulty and complexity of the game and to semplify it update after update, making it more similar to a classic themepark, a genre that was entering its golden age, quickly becoming the staple of the MMO market. However, the game’s complexity and its deep sandbox nature were the real treasures of SWG that made all its most loyal players fall in love with it and this process - which reached its climax with the so called CU (Combat Update) - changed everything, almost completely transforming the game into a generic themepark ad managing to drive away even the most enthusiast players. To help you to understand how deep the changes were and how horrified the old players were from them, just think that after the update, a lot of fan-made projects started to pop up, trying to emulate the game “pre-CU”. 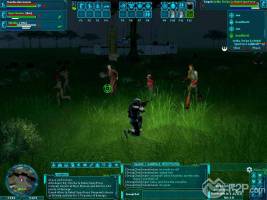 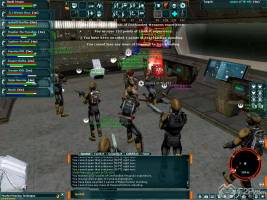 Independently from the quality of a title, poor managment decisions can kill a game. In an extreme effort to homologate the game to the market trend in order to attract more players and money without listening to their loyal community, the publisher killed its product with its own hands, suffocating the game’s truly unique nature and style and driving passionate customers away.

The last example we want to talk about is Vanguard: Saga of Heroes. It came out back in 2007, switched to the free-to-play model in 2012 and was definitely shut down in 2014. It was a huge fantasy MMORPG with a classic themepark setting wich tried to offer a personal take on different features, such as unique classes that were more “hybrid” and different from the usual classes seen in many other MMORPGs of the time, a slower, more grou-focused progression, a huge and complex game world full of deep and interesting lore and more. 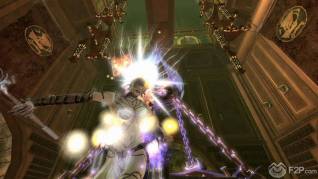 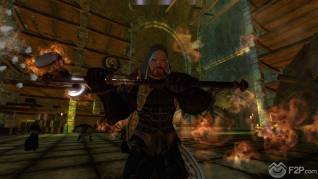 The game was highly hyped from a lot of players that were looking for a game capable of competing with the most successful titles on the market and Vanguard had all the right cards to be a huge hit itself, so what’s happened? The thing is, the game was launched too soon, when it was still incomplete and full of bugs, and the poor gameplay experience of the first period caused a quick and constant hemorrage of subscriptions that the game game only partially managed to stop with patched and updates with time. Later on, when programmers and publisher tried to save the situation and substanstially improve the game, they saw a slight inrease in the number of active subscriptions, and with the switch to the free to play model the game almost lived a second youth, but it was already too late for it to be the big hit it could have been and it was shut down by SOE along with other titles. So in this case, as they say, “the first impression is the last impression”, too bad.

There are a lot of possible causes behind the death of a MMO, and if we had to examine them all and give you examples this article would have been waaay to long. A game can die of bad managment decisions, bad design, bad first impressions and much more, and the number of active players make the difference between a living game or a dead one. Each customer abandoning the game could be the decisive one to push the publisher to shut down a game which isn’t lucrative anymore. Because in the end how good a game truly is, or how passionate and supportive the community is doesn’t even matter. It’s business after all, and when the upkeeping cost of a MMO game is more than the income that the game can make every month, - and MMOs are extremely money-consuming after lunch as well, just think about server manteinance and constant updates development - it’s time to pull the plug and say goodbye, sayonara.

Well, that’s all Folks, if you enjoyed our take on the reasons behind the death of MMO games let us know and share your thoughts with a comment! 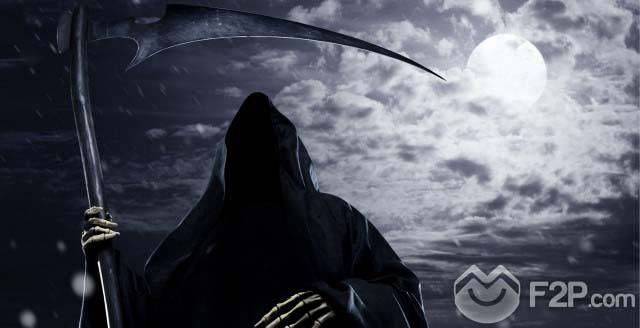