Ministry of War presents its new expansion Blood of the Nobles

Snail Games USA has launched a new expansion to Ministry of War, Blood of the Nobles.

This expansion brings new features including a revamped friends system and over a hundred new exclusive items.

The new features include:
* A revamped friends system, which gives users a brand new interface that rewards cooperation and teamwork with in-game prizes.
* Nobles Work Force, which provides automatic systems like construction and research, freeing Nobles to focus exclusively on expanding their Empire and defeating enemies.
* A Nobility system, where players can become Nobles and unlock a huge collection of exclusive benefits.

New items with exclusive features include, but are not limited to:

Snail Games has announced the launch of a new server, Triumph. 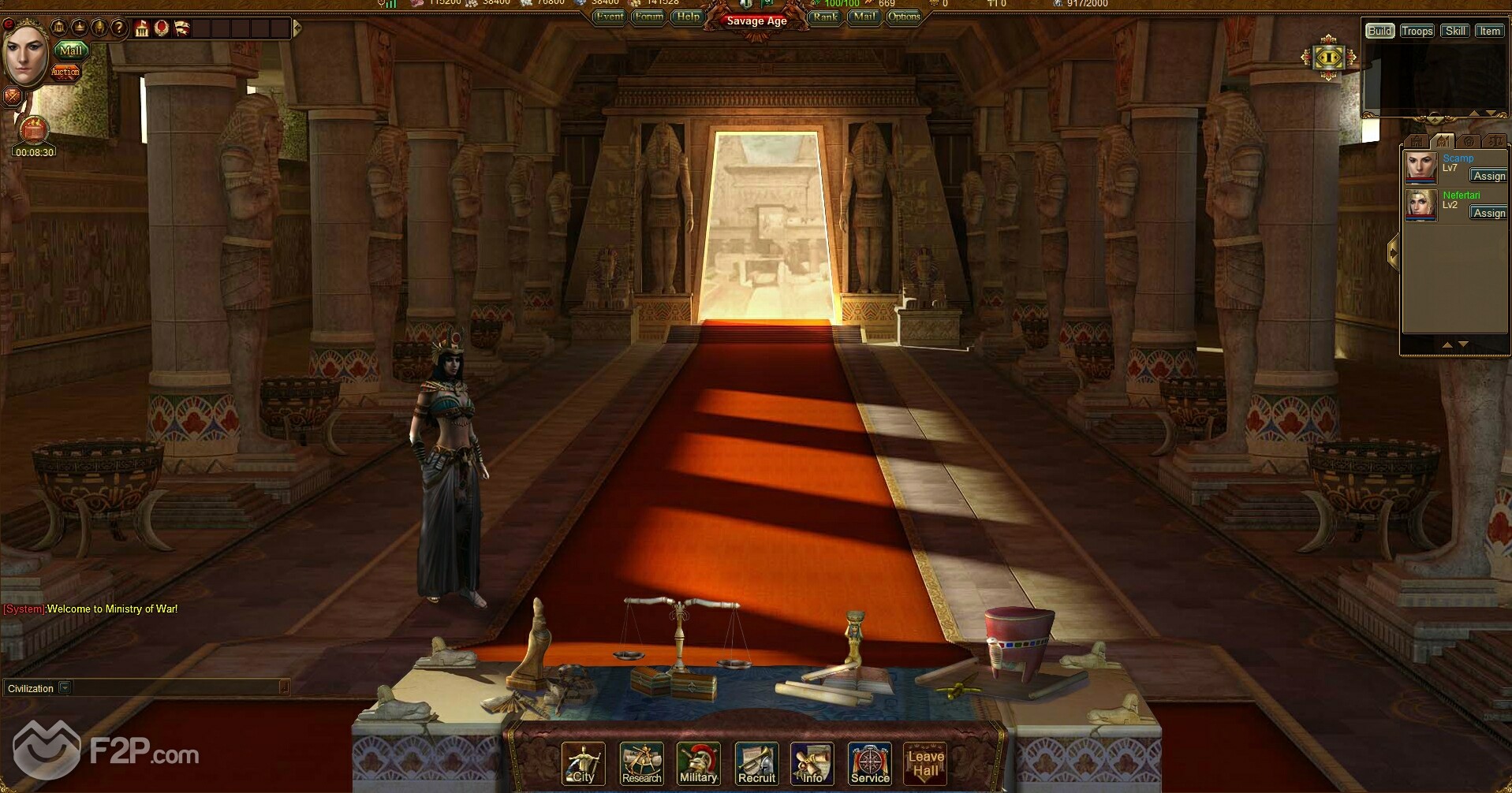 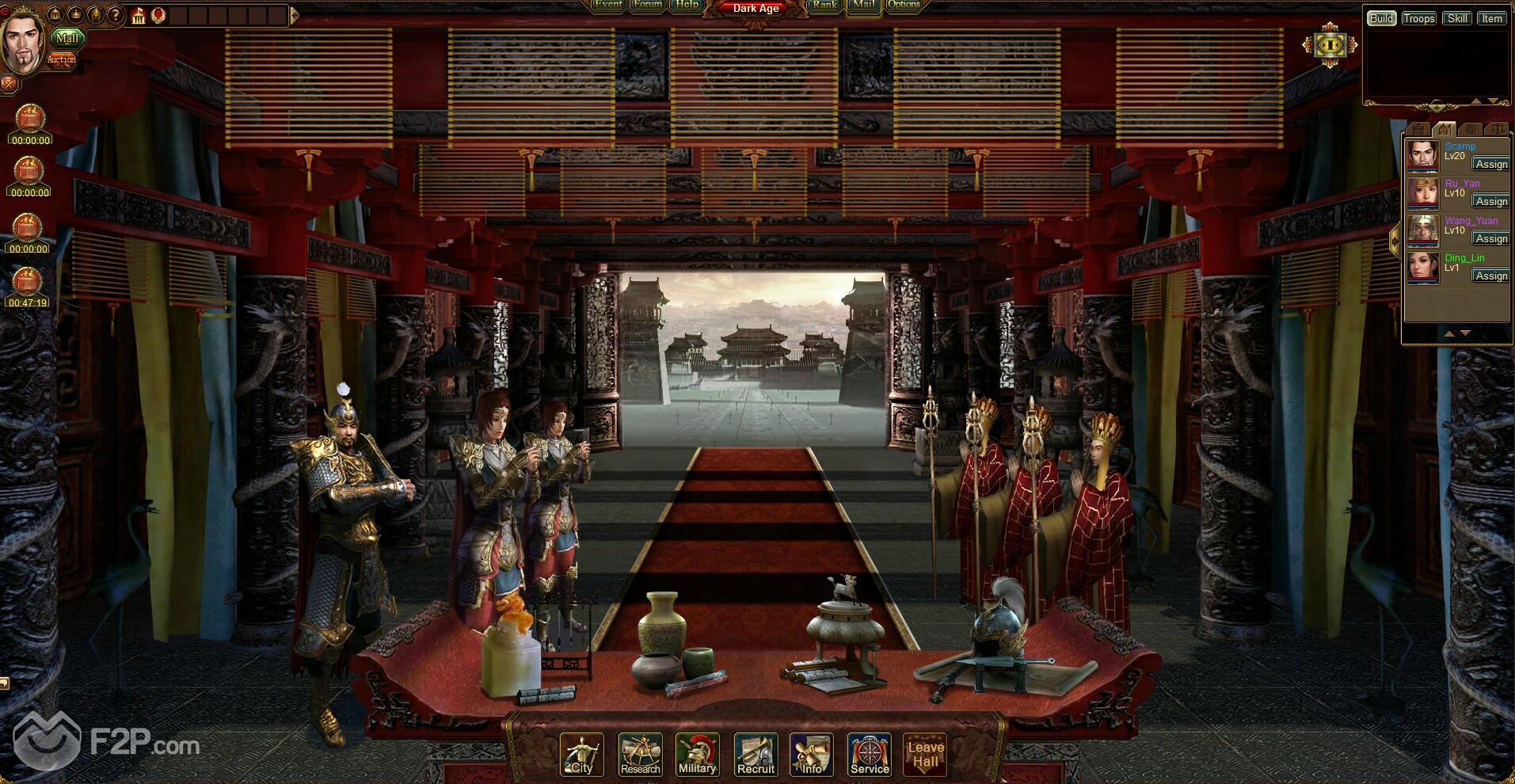 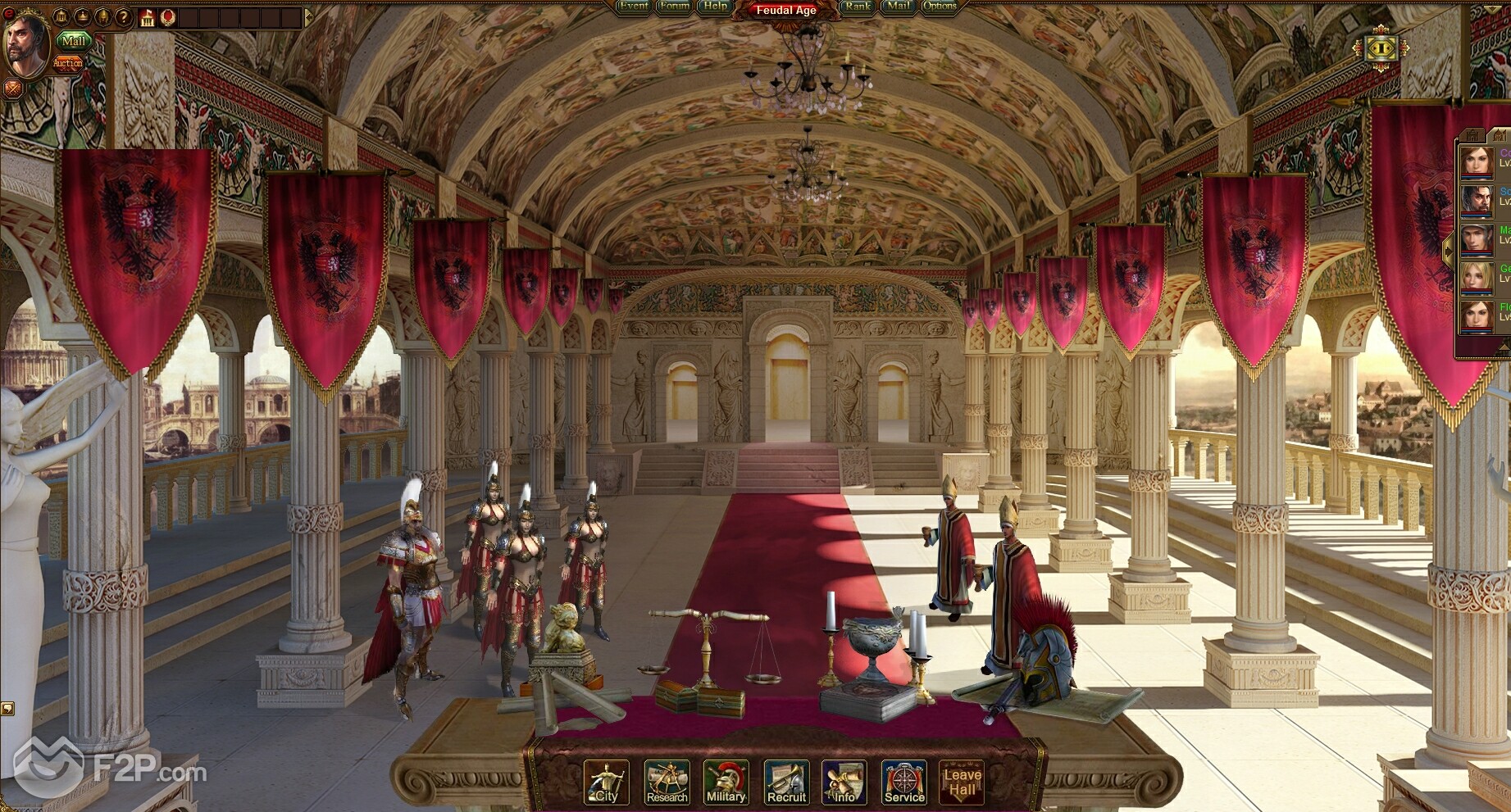 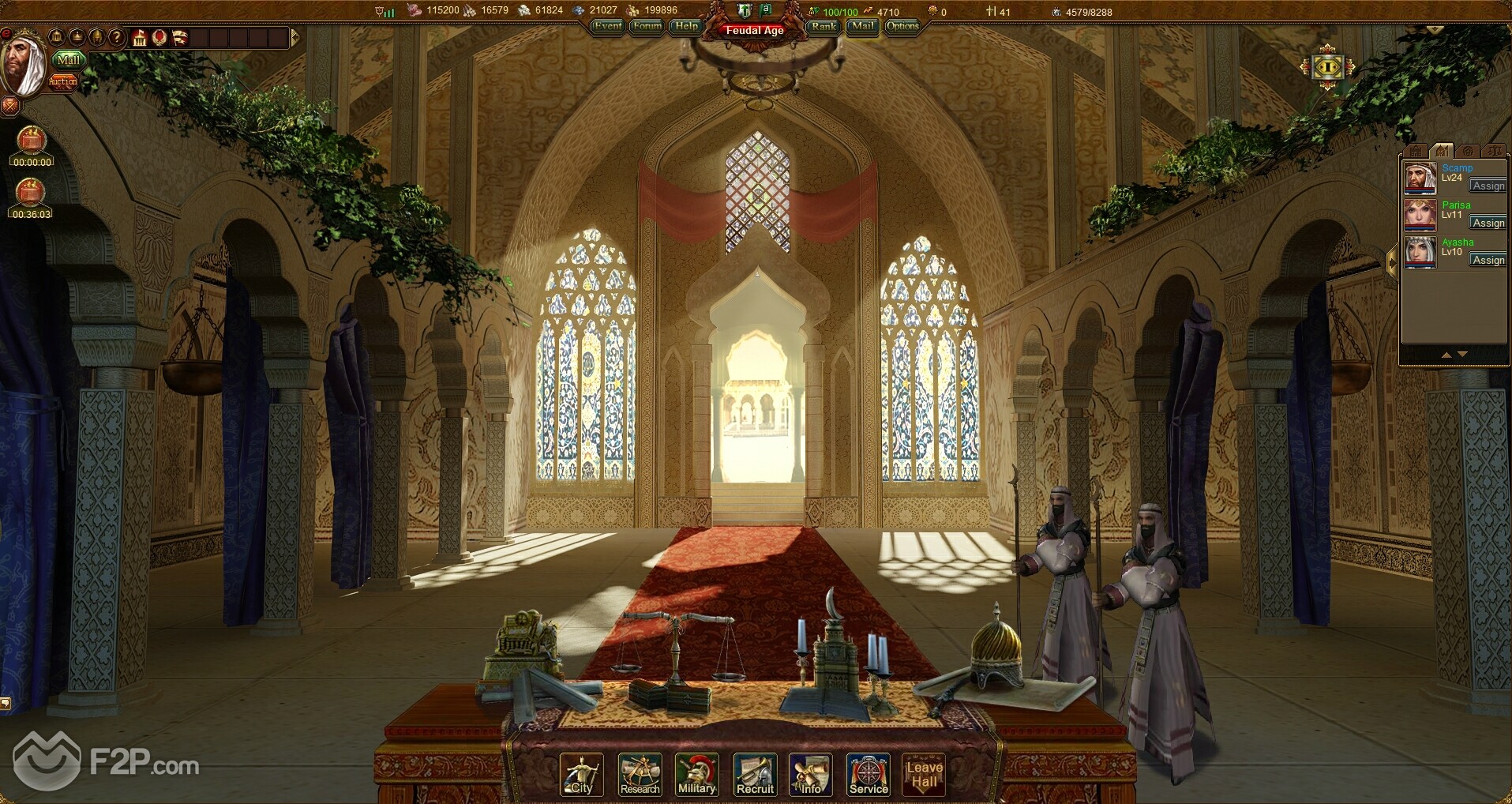