What Makes a Game Scary? The Fear Factor

With Halloween upon us it is the time for all things spooky and scary and so with that in mind we are looking to some of, at least in this reporter’s opinion, the scariest games around and just exactly what it is that gets our hearts bumping out of our chests.

To give you an insight the first game that ever really truly scared me was the original Resident Evil, around 15 at the time I still have fond memories of playing this game downstairs on the big TV, in the dark and scaring the &$%@ out of myself. Though future titles within the series and different games have managed to make me jump, still nothing has compared to that initial experience as I took my first steps into that creepy mansion oh so long ago. 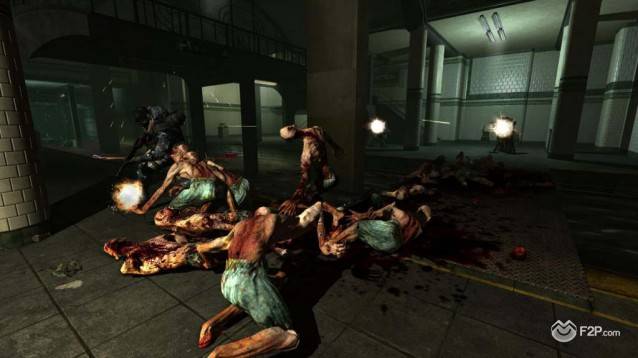 So just what was it about Resident Evil, and other scary titles, that makes them work so damn well? First of all I think you can break it down into the typical cinematics as you would experience in any movie, the combination of atmospheric music scores combined with suspense and shock value is something that many games have managed to master and translate to an interactive media. However, with computer games there is an added element I feel contributes to the fear factor that seems to be slowly disappearing, which I will talk about as my final point.

“This suspense is terrible. I hope it will last.” - Oscar Wilde

The fact of the matter is that we enjoy being scared, when you walk down a dark corridor anticipating the next creature to jump out on you, whether that shock comes or even if you know for a fact that it is somewhere around the corner some games are great at building up this feeling. Knowing a threat is nearby but not knowing exactly where has been capitalized upon in games such as Slenderman, running around in the dark with only your torch knowing full well that the faceless apparition is probably already behind you (whether he is or he isn’t) just makes you move that little bit quicker… and then the breathing starts.

The same goes for Resident Evil, each door you open it fully expect that there are zombies or some other monsters on the other side and each time you check to see how many bullets you have going spare to get back out if needs be. The unseen threat is often the scariest. 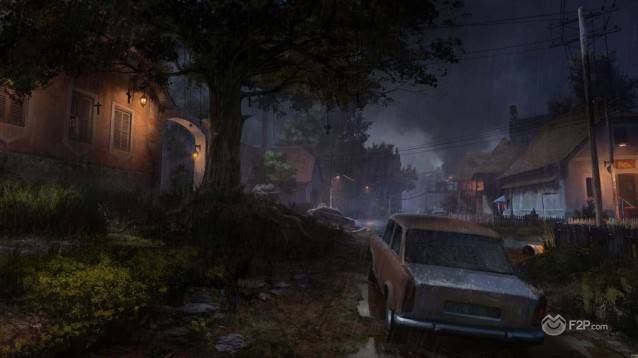 Shock value gets the quick thrill, for me it was the first time I played Res and walking down the corridor the two zombie dogs crashed through the window and sending me to the edge of hysteria. Dead Space uses the “jump out and shout boo!” type elements quite often in their game and it’s pretty much a guaranteed hit, but goes completely in the other direction of the above; being scared because you had no idea something was coming versus the suspense of knowing something is coming and wanting it to hurry up and get there so you can get the heart stopping moment out of the way!

Combine these two elements and in general you have a recipe for success, but in my opinion the scary games these days are missing one key element and that is purely down to the design of games and them leaning more towards the casual player.

Not wanting to die.

Shock value, plus suspense plus the knowledge that if you die it means you lose everything you’ve earned just adds a massive panic factor on top of already being scared, a hysteria that makes the player jump up and down in their seat as they scream and shout trying to get away from whatever is suddenly chasing them. Truly terrifying. 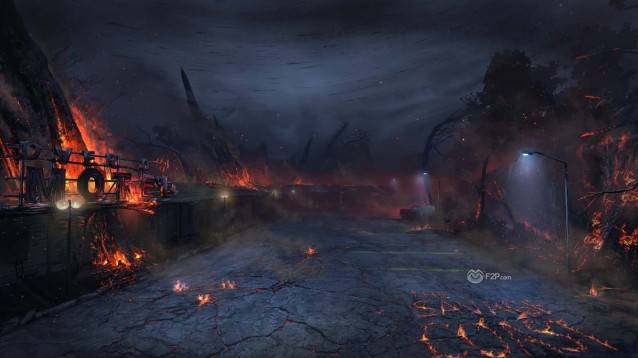 It is with more casual stance on single player games that this key element I believe is becoming a dying art, and why the likes of the Resident Evil series with its quick loads and check-point saves hasn’t been scary for a looong time (the debate on whether to go on for a little longer and chance dying versus using one of your precious typewriter ink ribbons was like Sophie’s Choice..). Unless the likelihood of death is a key feature (Slenderman and even more impressively the likes of ultimate scare-fest Amnesia: The Dark Descent) then the fear of death is completely taken away and unfortunately I feel that scary games as they were are going to be a thing of the past and we shall be relying on the lesser known indy games to get our fright fix.

And that really is scary.