Major update for Duty of Sentinel

Duty of Sentinel is getting a new major update on April 29th; this update will add to the game several new content, including the new "Eclosion" feature, new events and small fixes. 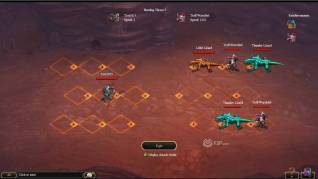 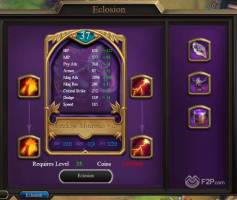 Thanks to the new Eclosion feature, characters can be evolved in order to change their properties, but they first need to reach a certain level, improve their card and have certain materials ready. 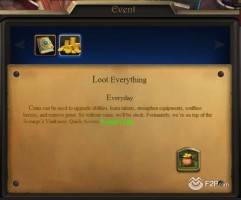 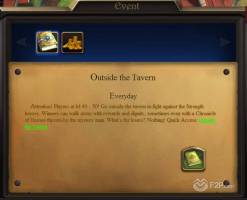 Heroes who have already gone through the eclose process can only be coumponded, but you will need a particular hero: Eclosion Wisp.

There have also been a few changes and optimization in different areas of the game, such as the background for Burning Throat, incresed reputation gain for the daily quests and better reputation rewards.