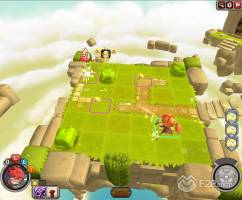 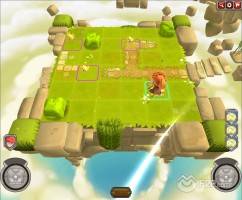 “The first version of Krosmaster Arena was launched in order to offer players a way to train and play online with some friends” says Olivier Comte, Managing Director and Chief Operating Officer for Ankama. “Following the success of the brand, we want to give players the game that they deserve by updating the graphics, adding new features, bringing it on news devices but keeping the same gameplay that makes Krosmaster Arena attractive to strategy fans”. 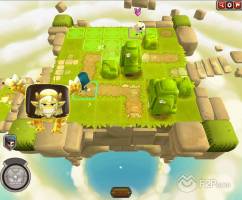 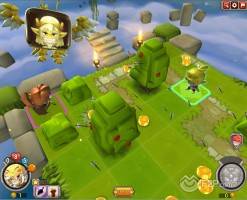 The new version offers all the features of the previous one and more. Players will still be able to use the Krosmaster figures that they have bought, and the new season of figures is also coming in Europe and  North america.