December brings a new content update to Combat Arms, introducing a brand new gameplay mode: Hunted. The update also adds several tweaks and improvements to the single-player component of the game and events.

Hunted is a new free-for-all elimination mode with no teams that pits up to 16 players against each other in a fight to the death in an atmospheric new forest map. Victory goes to the last player standing. 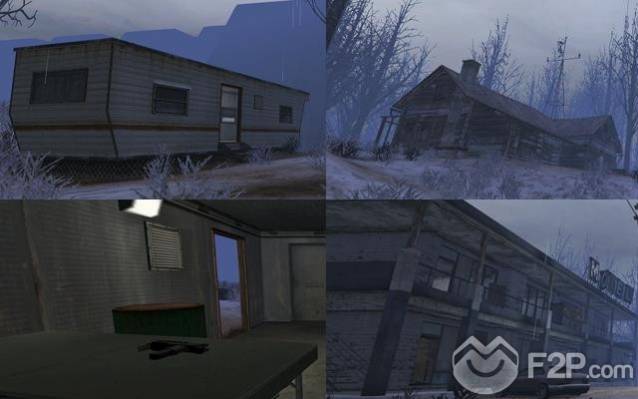 When the round starts, players spawn in random locations, disarmed, and they must search for weapons and items throughout the map. They will only have their bare hands to defend themselves.

As the round ends, a warning alarm will sound to let players know. Rising toxic waters force players to high ground if they don’t want to die a biohazardous death.

If you want to know more about Combat Arms, click on the 'info' button below.