Guild Wars 2, Flame and Frost goes on with the third part

ArenaNet just launched the third part of the Flame and Frost update for Guild Wars 2, continuing the living story and bringing some fresh new content in the Guild Missions system and World vs World. 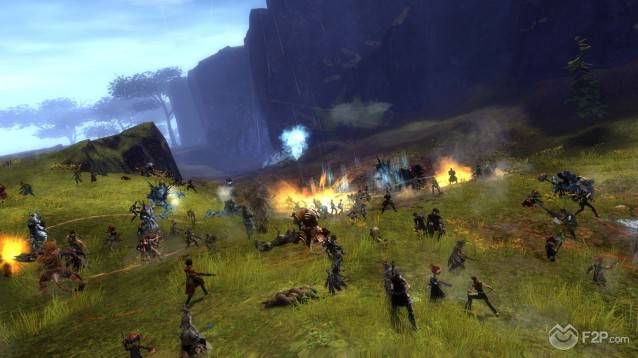 With this new part of the update you can find:

- Guild Mission Updates – Take on ‘Guild Bounty Target’ missions, cash in for new rewards and many other system improvements;
- New Guild Mission Type – The ‘Bounty Hunt Training’ missions are designed to provide small and casual guilds with an avenue for accessing and unlocking guild content;
- World XP and World Ranks – Participate in WvW events and defeat players to earn World Experience (WXP) and unlock special World Ranks;
- World Abilities, Titles and Scoreboards – Improve your characters, show off your expertise to your enemies through titles and new improved scoreboards.