Ubisoft just announced a very interesting cross promotion between 2 of its IPs, Ghost Recon Online and Assassin's Creed, in order to celebrate the upcoming release of the Assassin’s Creed III DLC pack The Tyranny of King Washington: The Infamy available on Xbox 360,  PC and PlayStation3 on February 19. 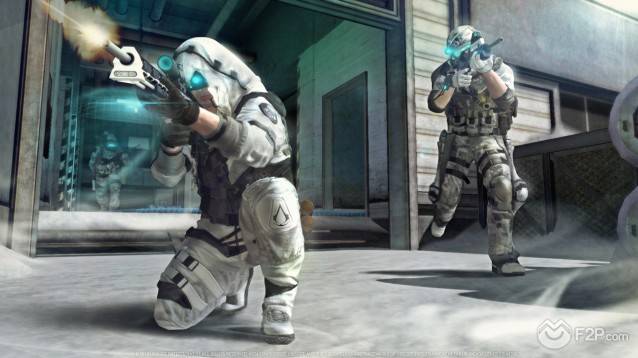 With this promotion, Ghost Recon Online's players will be able to equip their character with some new Assassin's Creed-themed equipment pieces:

The new items will be purchasable both with real money and in-game currency and will be available from February 19 to March 1. 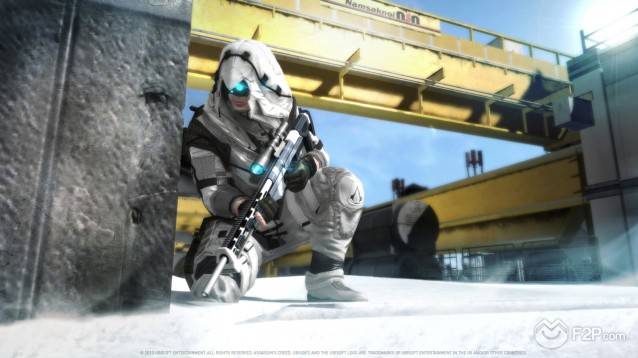