This month, gamigo is turning 20 years old and kicks off the party with exciting events in all their games, giveaways and much more.

Bring out the balloons! Throughout October, players can look forward to a plethora of events in their games and participate in exciting contests on the gamigo Anniversary website. Here, they can compete with other communities to unlock valuable rewards by joining numerous weekly in-game challenges.

gamigo’s story is an exciting one, leading the company from a game review website in the early 2000s to one of the leading publishers of online MMOs in Europe and North America, releasing worldwide hits including Grand Fantasia and Fiesta Online on the way. The company constantly expands its diverse portfolio to give players of all genres something to dive into and develops new solutions for the dynamic games market, such as their latest Unchained version of its fantastical MMORPG ArcheAge, which just recently celebrated its first birthday as well. 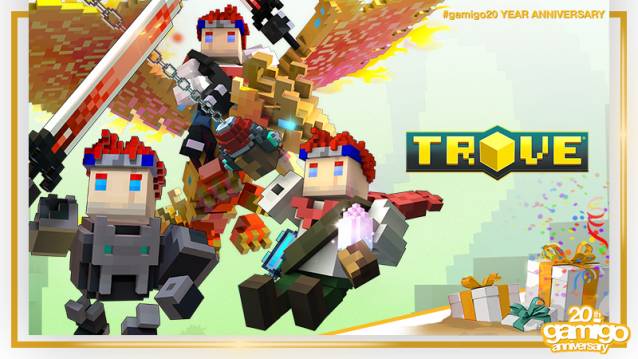 Using the hashtag #gamigo20, players can share their most memorable experience in their favorite gamigo game and win an exclusive anniversary Hoodie to commemorate the celebration. 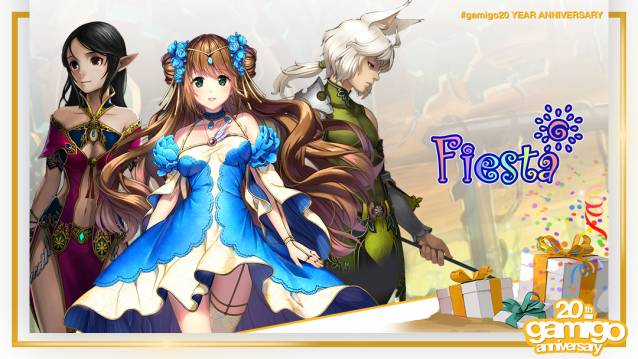 Defiance 2050; Defiance 2050 is a free-to-play Online Shooter for PC, Console and Steam Game.

Shaiya; Shaiya is a Free-to-Play Fantasy MMORPG for PC, from Aeria Games and Gamigo.

The Rats; The Rats is a Free-to-Play multiplataform game for mobile (Android and iOS) and Facebook game.