We were invited by Wargaming to a private presentation of World of tanks Xbox 360 edition which is currently in open beta and will be featuring USA and German tanks on release; more countries will be added later on following the pc version.

All the game mechanics and visuals are pretty close to the PC version, with a logical exception, the user interface has been tweaked and cleaned to fit all TV sizes offering a very clear approach while keeping the same functionalities, and if you add on top of that there won’t be mods I personally find it even better than the PC version in that regard. 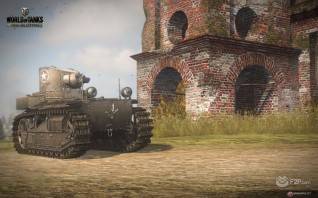 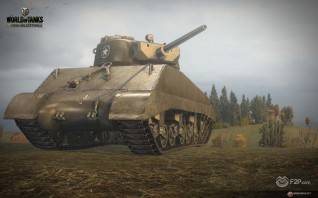 We’ve even noticed they’ve played around with the sounds and visuals a bit, since they were slightly different than those you can find in the PC version, which is ok since so you get a different feeling from it. 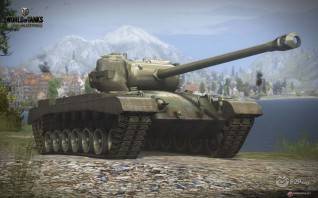 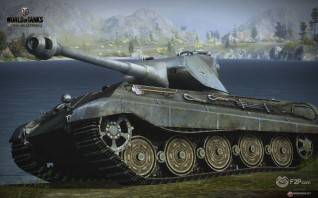 The gameplay is very polished, movement and aiming with the Xbox gamepad works how you would expect from a console FPS. It’s very natural and intuitive. We really recommend you to try it since it’s free to play. 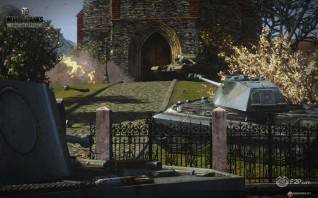 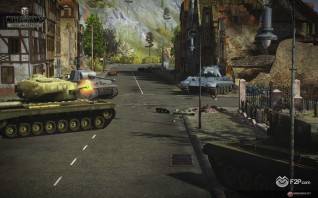 Check out the video recorded at the exclusive presentation.