Wim Coveliers from Crytek talked to us about Warface, a free to play fps with the quality of the crytek engine 3 and a fair micro-transactions model. The game is done with a wide audience in mind so it runs in low-end machines with decent graphics as well as in top notch computers with astonishing visuals.

Check out the video we recorded of the exclusive presentation at Gamescom.

The game features a lot of social components such as clans, where you can track what all members are up to, chat channels, friends list and more. Along with that there are achievements which are present everywhere to track your progress as you play. 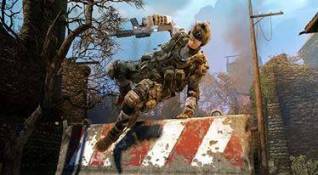 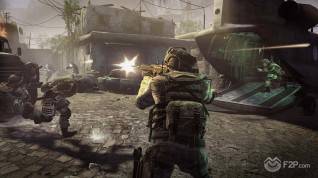 There are several items slot where you can tweak your appearance and performance by buying items that improve stats both with in-game cash and real money, you also have boosters and vanity items as you may expect, but fear not, everything is balanced and you can play fairly against players who spent a lot of money on the game, but they probably will look cooler. 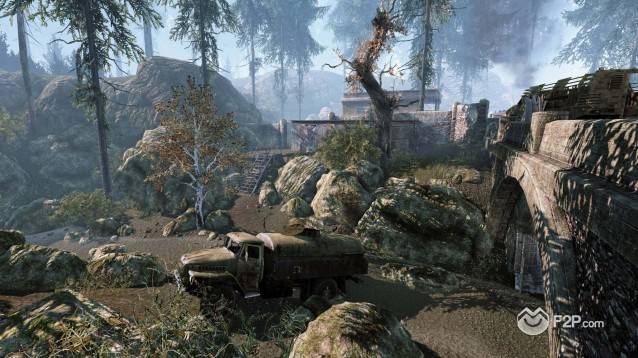 There are four classes with different skills, covering different roles necessary for succeeding in missions; there are coop modes against AI and competitive PvP modes, so you have a variety which is not easily found within this genre. The game is currently in Beta but it will be released soon.