Some time ago, Funcom announced they had bought the license to develop a Lego MMO game based on the Lego Minifigures theme. For the ones who never heard about them, the minifigures are little lego characters sold in closed polybags. The minifigures can be based on movies, sport, history, sci-fi and are dived in series, with new series constantly being released. Player can collect the figures and mix their parts, thing that, as you will see in the video, you’ll be able to do in the game as well. 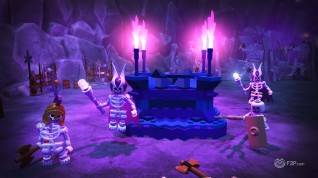 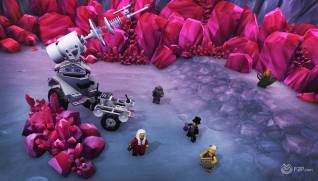 At the Gamescom we had the chance to sit down with the Funcom guys for an exhaustive presentation of the game, which we recorded in order to satisfy your curiosity.

Basically the game is an action “Hack&Slash” RPG with a gameplay that looks surprisingly similar to a Diablo III or a Torchlight II. Instead of using a single character, during your adventure you can bring with you a team of 3 minifigures, each one with its very own skill set and gameplay style and, of course, a real collectible counterpart. You can switch between them at any time in order to have always the right character for the right situation. Moreover, you can also change some parts of the figures in order to use the skills from a particular figure with another character.

An interesting fact is that, even looking similar to Diablo and Torchlight, beside some instanced dungeons the game will be totally open world, meaning that you will be able to meet other players during your adventures. The game gives up the usual RPG paper-doll and equipment system in favor of a more “Lego themed” progression system, where you can obtain bricks and other Lego pieces by killing monsters and smashing things; with this pieces you can improve and upgrade your character. 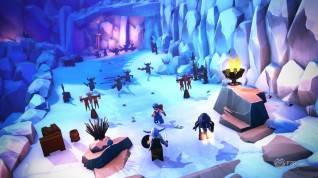 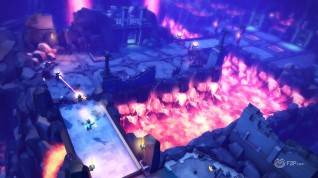 The graphics are simple but extremely nice and clear, not too complex, but absolutely enjoyable, effective and with an art style loyal to the setting. We also watched a boss fight which was quite interesting and requires tactic and good timing in order to be defeated. 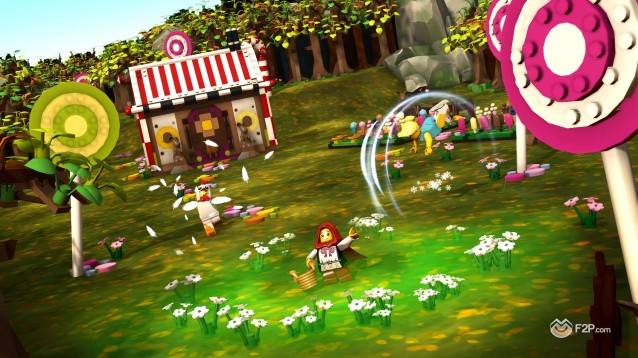 The game will be out in 2014 for PC and MAC, and that other tie-in apps will be available for iOS, Android and Windows phones. And we also have the just released trailer and some screenshots for you.