On our last day we met up with Masang Soft for a reveal of their developing title Air Wars, the next generation of their previous titles Ace Online (USA) / Air Rivals (EU). Set around ten years into the future the United Nations battles with terrorists who have taken to the skies in this shooter flight simulator. Duking it out in the skies in acrobatic dogfights the massive scale PvP will allow 200-300 players per map fighting over points in various missions, though as players can only currently play as the U.N. (though they may allow people to play as terrorists in the future) we presume this is more of a free play game mode and not to do with the main storyline. 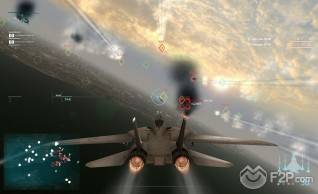 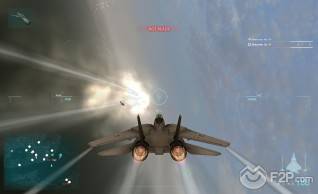 Though set far enough in the future to create the global politics of their setting, Air Wars is sticking to a fairly modern day technology with around 50 realistic real world jets and aircraft available (though they air aiming for closer to 100 eventually). Equally the setting and maps will be of real world areas that players should already be familiar with; their satellite maps and natural topography Masang told us are “a better quality than Google maps”. 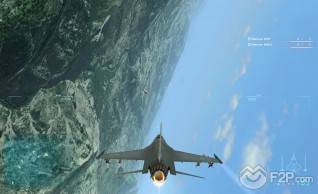 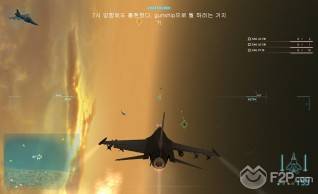 As a player you are able to complete World missions to gain XP and level your character up; by doing so you unlock new and better planes that you are able to use, the higher your level the higher the stats will be on the top tier planes. All planes will be fully accessible with the free-to-play option, but for those who wish to pay some real world money then the option to fully customize the base models of your unlocked planes is available and offers the chance to customize the body, wings (tail/vertical), canopy, wheels and more. The customization is something the developers are particularly proud of though we are assured any customization is simply for cosmetic purposes and the base model of the planes will keep their same stats. 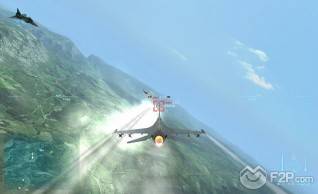 Masang Soft is using the already large community made with Air Rivals to work on and develop Air Wars and closed beta will begin at the end of the year with open beta next year.