– Gamescom 2011 – UFO online: Fight for Earth details from the Gamescom

UFO Online is a browser game that comes with three factions, a variety of mercenary classes and tactical battles against AI and other player.

This game has the players battling the supposedly-peaceful aliens in a fight for freedom.

Game Features we have seen in the Gamescom

-Turn based, browser based, management mmorpg, futuristic when aliens attacked the earth.
-Classes system, mercenaries can have specific classes with their own skills and capabilities, 45 skills each class.
-You can have several mercenaries but each one can have gear and weapons with their own extras and accessories
-There are 3 factions to perform missions for and and territory conquest, depending on factions captured territories you will receive different bonuses
-Line of sight system, enemies may not see you if youre on their back, depending on distance and line of sight.
-Players can play with all their mercenary or with their friends in cooperative mode.
-You can heal or revive your mercenaries at the hospital after each combat
-There is a deep crafting system where you can craft almost everything you need during missions.
-Sound detection system, each weapon makes different volume sounds while firing them, allowing enemies to detect you depending on the distance, weapon volume and objects between both of them. 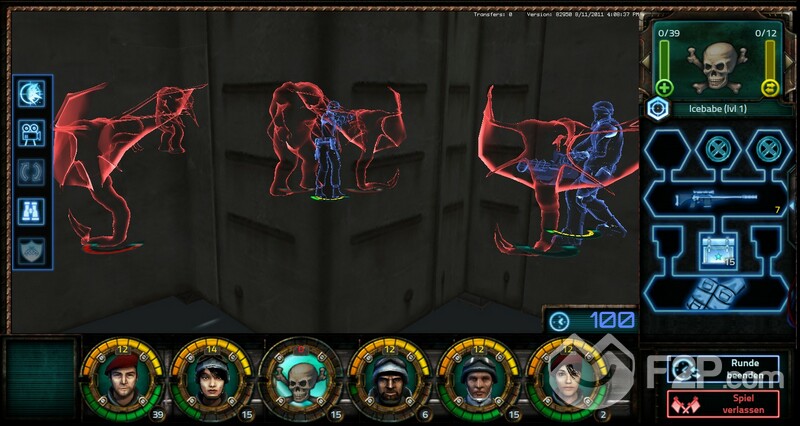 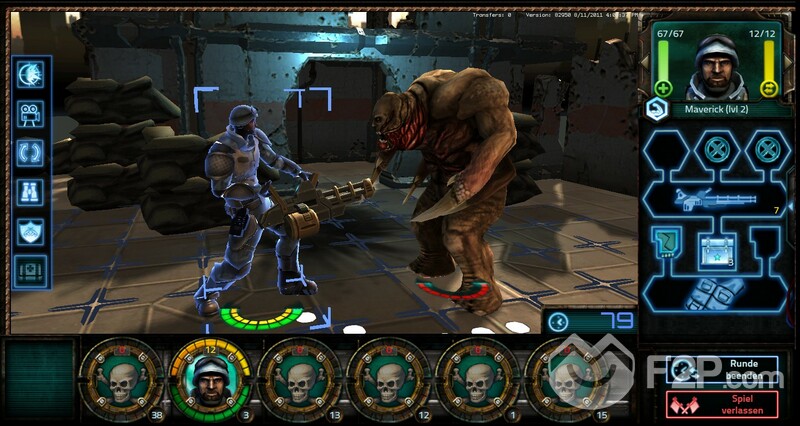 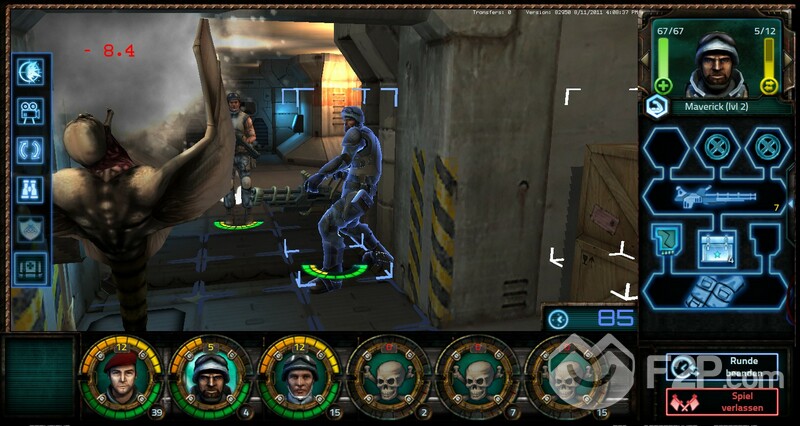 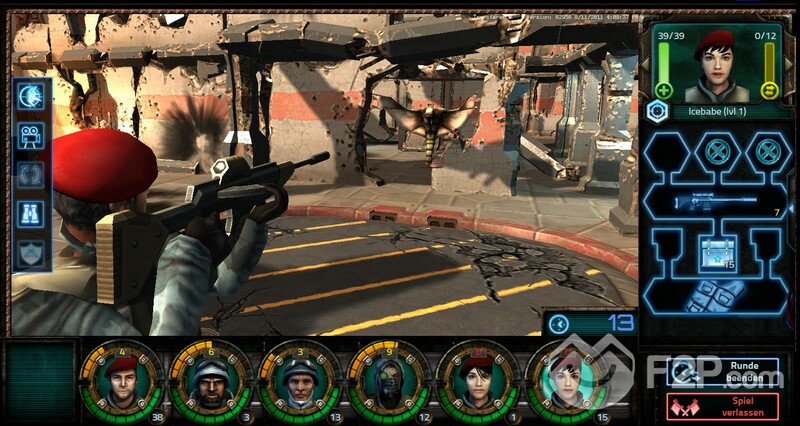 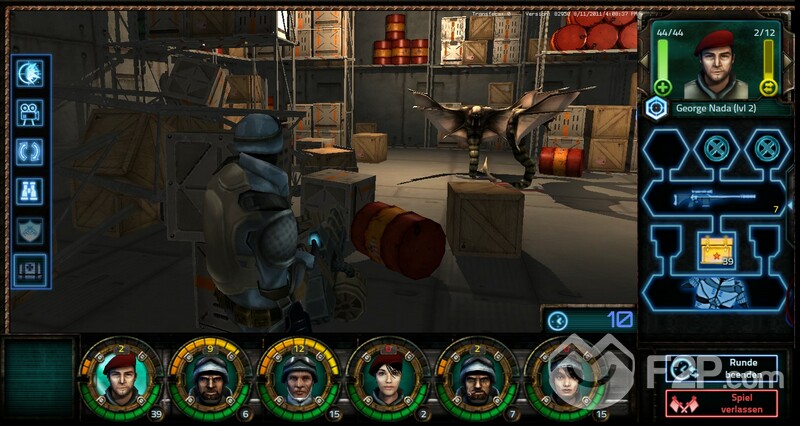 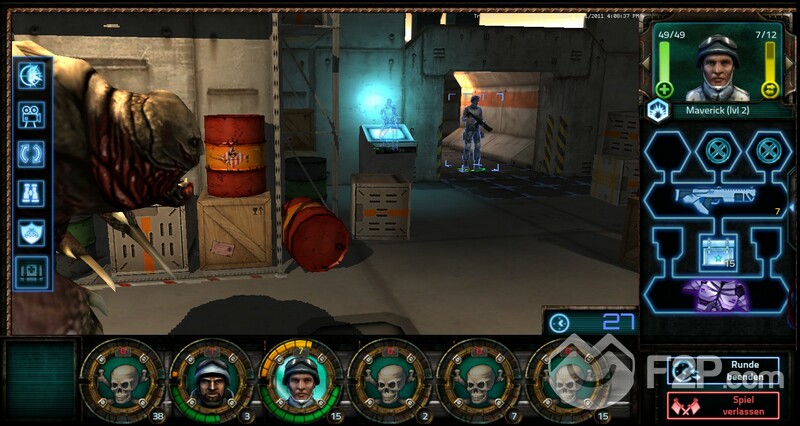