Jagex Games Studio today announced the launch of the Wilderness and Free Trade update along with all the other planned updates for RuneScape on this month.

There has been a huge referendum where over 1.2 million players voted, 91% of whom were in favour of the return of the Wilderness and free trade. What does this mean? Well, in a nutshell, it means that players will soon be able to give gifts to their friends, have access to unrestricted trade, and take part in the most dangerous sport in the whole of RuneScape: Wildy PKing.

Other changes brought in with the return of the Wilderness and free trade includes:

- The new, revenant-filled Forinthry Dungeon, where the revenants drop all the unique PvP gear previously found on the PvP and Bounty Hunter Worlds.
- Limitless staking for members.
- Improved Chaos Elemental drops (and a chaotic new look).
- Faster respawn times on the Wilderness runite rocks.
- Unlimited party room drops.
- Outside of the Wilderness, gravestones will have their timers increased, and repair/bless costs will be reduced to 0. 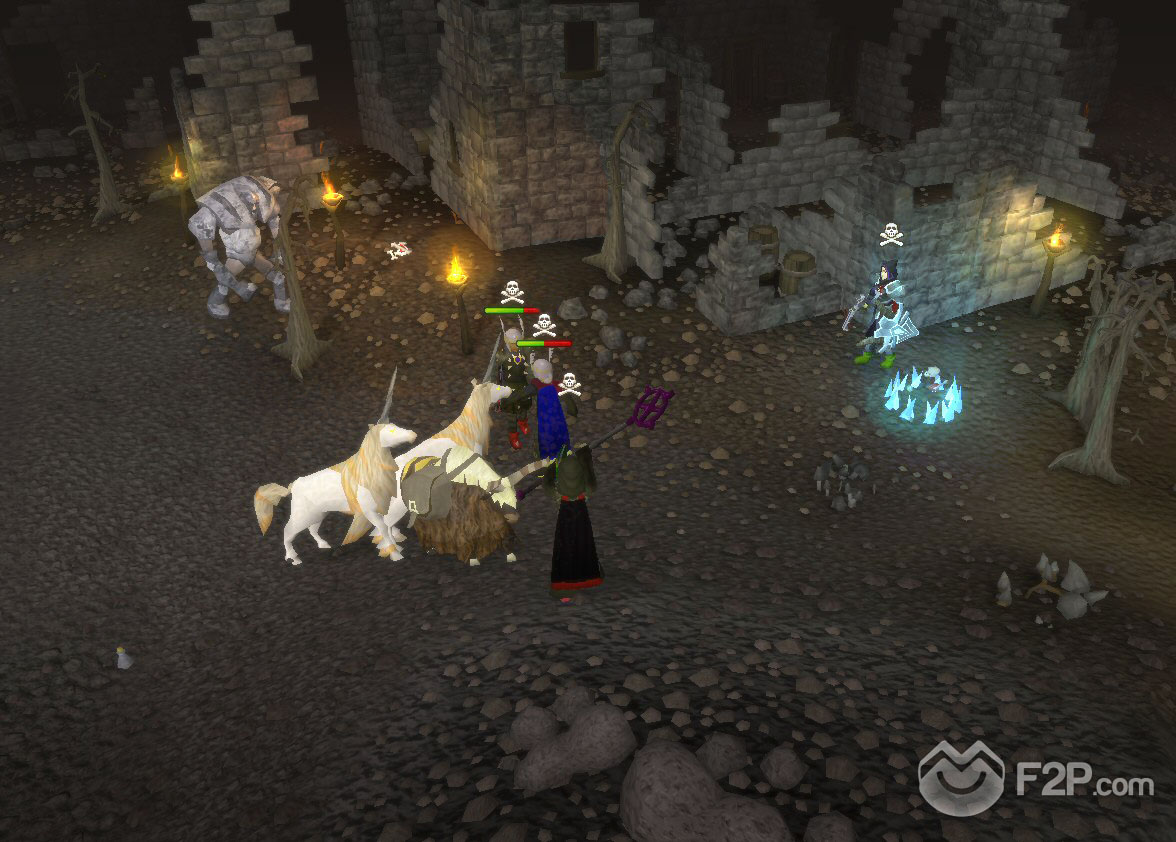 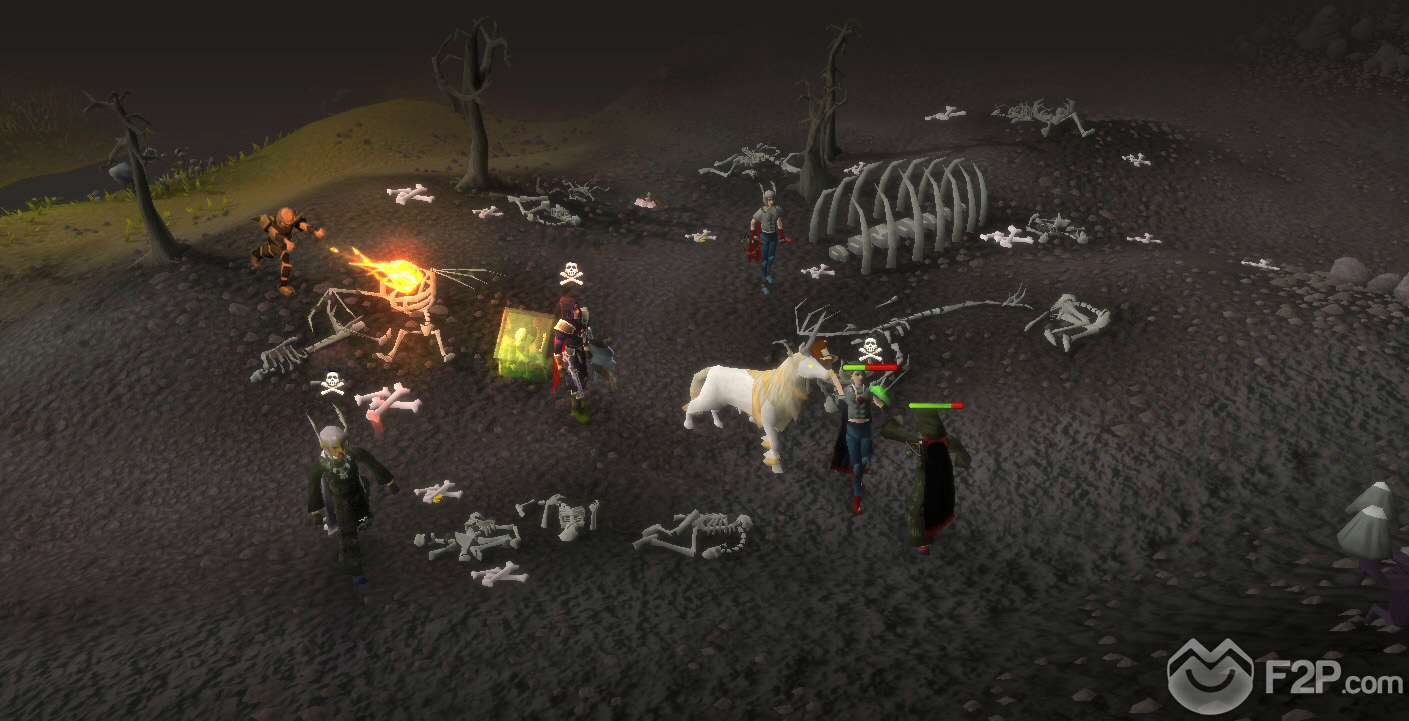 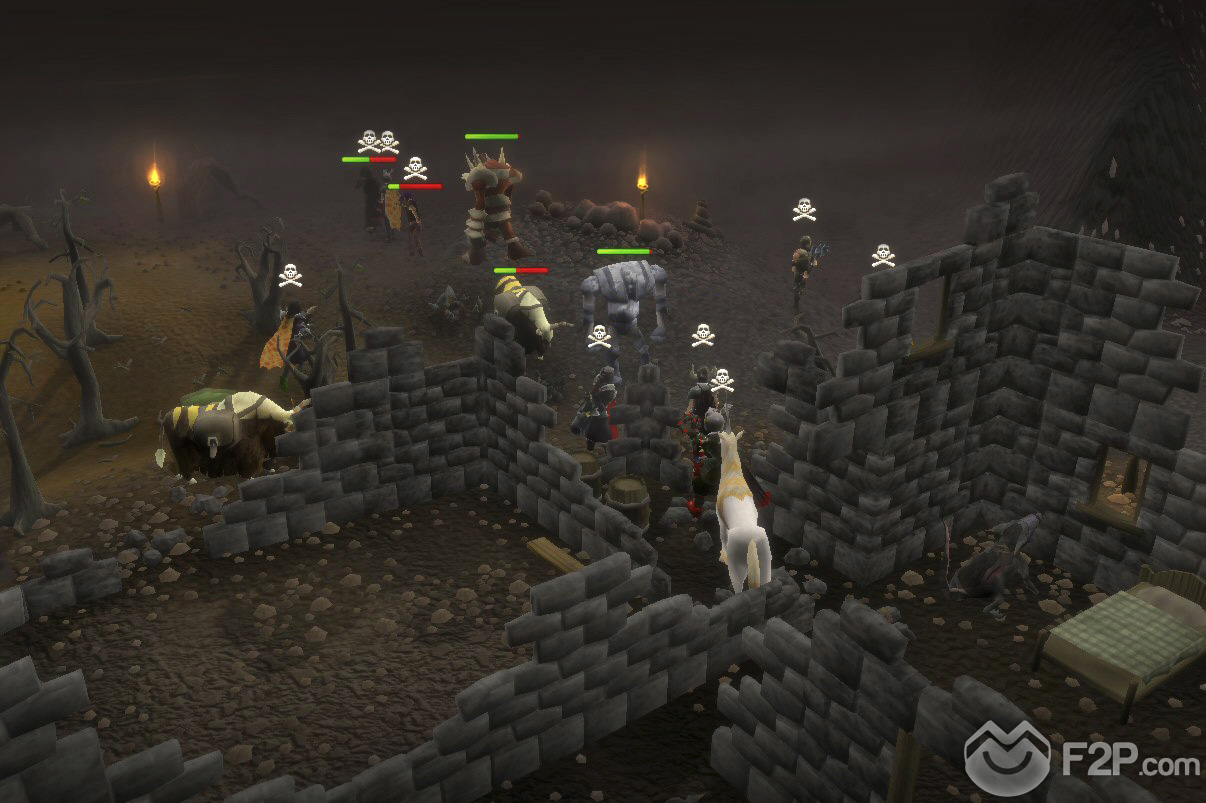 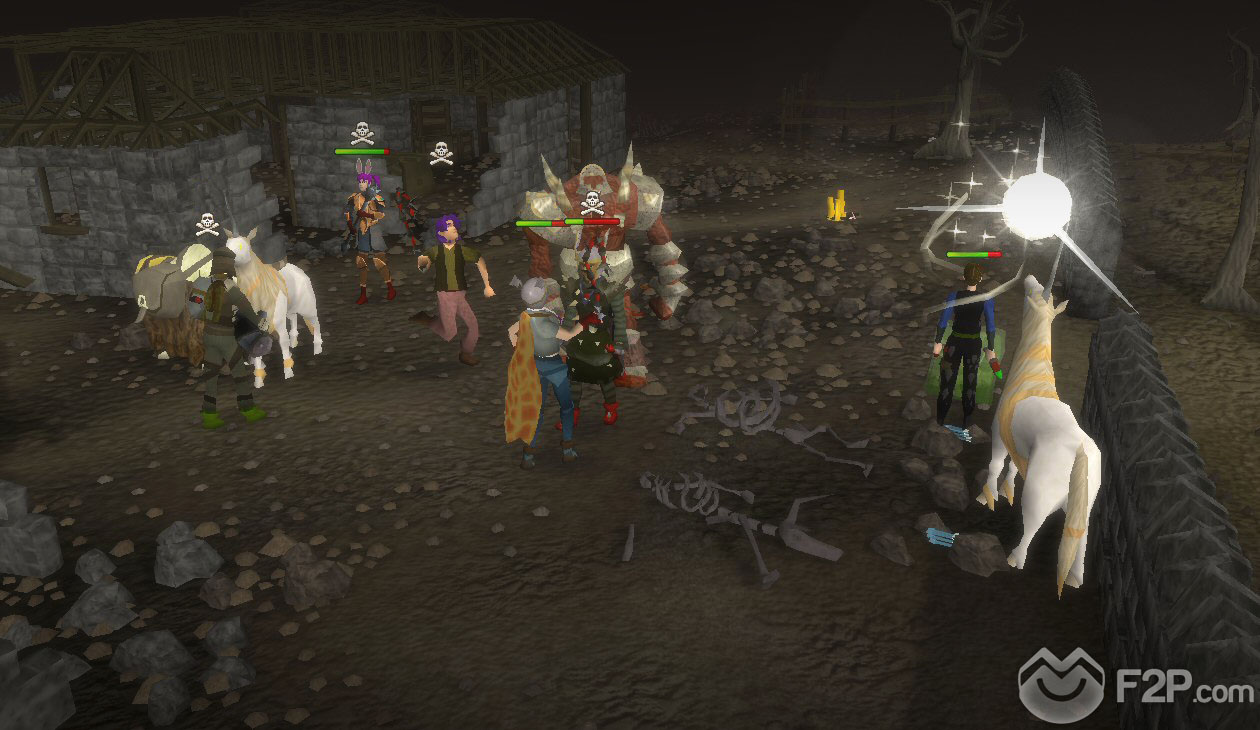 Put your Agility, Thieving, Construction and Runecrafting (60+) levels to the test in this most gnomic of adventures. Complex puzzles with generous XP rewards and additions to the glider network await as you explore the fabled city for the one gnome who can reveal it to the world! High-level farmers will also be pleased to hear that completing the quest will give access to a new spirit tree patch and faster access to LLetya.

Pottery Update and New Crafting Methods
Later this month, they plan to reshape the way that pottery works within RuneScape. Theyll be streamlining the process of using the pottery wheels and making the entire process far more accessible and rewarding, giving players other options to raise their Crafting level.

Demon Ashes
Theyre also planning to change the 100% ashes drop from demons to work more like standard bones. All monsters that used to drop ashes will drop a new type of ash; depending on the order of demon, these will be impious (imps and fiends), accursed (lesser and greater) or infernal ashes (black, abyssal and tormented demons, nechryaels, and most boss demons). These new ashes can either be scattered for XP (just like burying bones), or you can take them to the Ectofuntus for bonus XP (where they will not require grinding or to be put in a pot; just add ectoplasm).