Fallen Earth players  have now the chance to put their hands on the new Stage 3 Coresuits. This new player-created armor suit utilizes for the first time Chance on Use effects, known as procs, to provide more survivability. 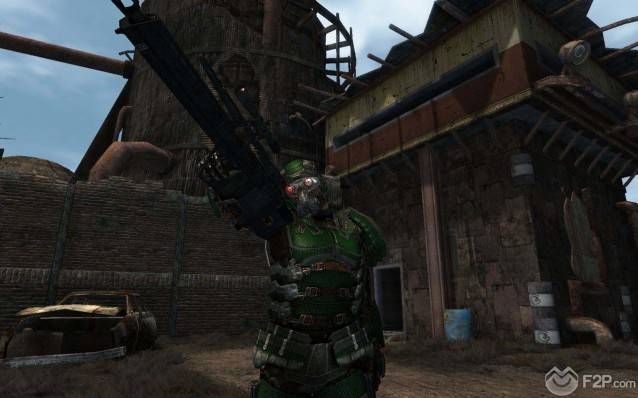 The functionality and effectiveness of the Gamma radiation-powered mutation skill lines has also been improved. Because of this, every player will receive two free full respecs, resetting all AP, player statistics and skills. 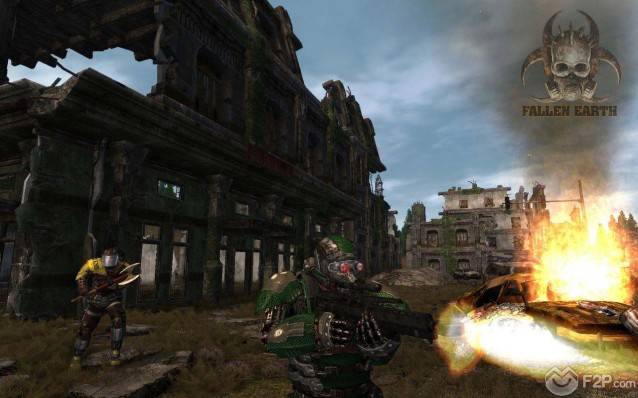 "The G.O.R.E weapons we introduced last year have proven to be popular and sought after, so we decided to offer up something that could help level the playing field against these incredibly powerful weapons,” said Asa Reed, producer of Fallen Earth, Reloaded Productions. “Like the G.O.R.E weapons, the Stage 3 Coresuits are entirely created by players, using parts and resources found in the wasteland, along with one key ingredient exclusively through farming." 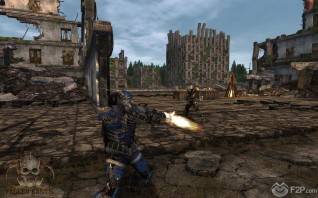 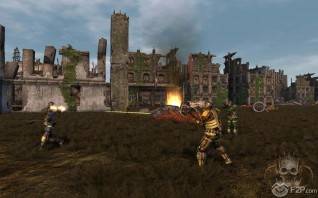 “Our goal is to challenge and reward our long-term players with new, powerful end-game armor, while also introducing our first-ever proc-based armor” Reed added.