Panzar Studio has launched an extensive update for their new free-to-play 3D action MOBA Panzar. After a good start in Europe, the game is now being polished and new features have also been added with the last update. 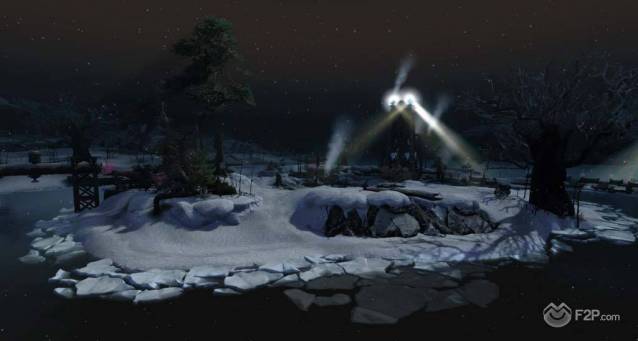 The main changes to the game are surely about the new added features, such as  the new Toxic Bay map, the friends recruiting system, which let you invite your friends and be rewarded for it, and the social system which further improve communication between playersin the game. 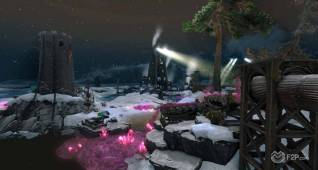 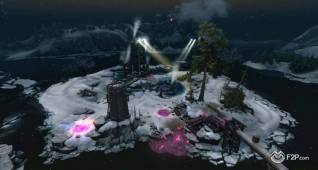 There are also other important changes, like the restriction of the number of players using the same class in a match (limited to 2 each of inquisitor, ice witch, gunner and sapper for now), a small sclale 6v6 battle type for low level character, general map balance and increased experience for playing during the night. Moreover, new consumable also purchasable with in-game currency have been added to the shop, and the crafting system has been revisited and improved.
Source of information: Panzar Studio press release