Counter-Strike Nexon: Zombies (CSNZ) will be deploying during six days 'Tales of the Undead', a series of massive content updates that will bring to the game new playable classes, new game modes, new scenarios, new items. A new video has been released introducing this expansion, feel free to watch it below.

The first update, already released, introduced Angra, a giant zombie character that allows players to rain destruction down from the skies using toxic breath and tentacle attacks, and a Comanche helicopter that players can use to fight it.

The second update, also released, introduced Season 5 of Zombie Scenario. In this episode players get to enjoy action on a grand scale as Jennifer and her team receive intel on a new Super Soldier Experiment, and set off to investigate a mysterious abandoned city. 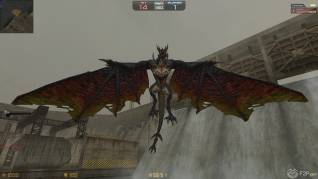 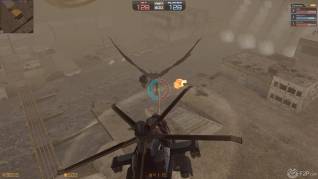 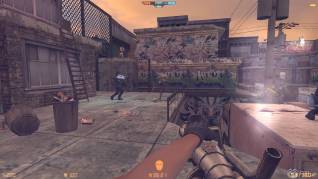 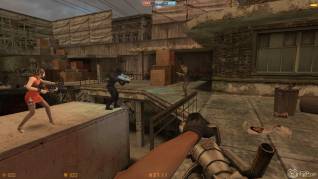 Today, November 27th, sees the arrival of another new mode: Zombie Hide and Seek, in which up to 20 players can participate in a large scale game of cat and mouse.

Another new game mode will be released on November 28th: Sudden Death, a very fast-paced mode in which one single gun will spawn in the centre.

The next installment of Zombie Scenario will arrive in the game on November 29. Jennifer sets out on a mission to find the killer of her informant and she will encounter a familiar zombie, and begin to uncover memories she thought were long buried.

Finally, on November 30 the sixth and final update will deliver the third Zombie Scenario. Players will have to fight hordes of zombies and navigate deadly water currents.