During Gamescom, we were invited to a closed screening of the new game from the Dead Island franchise Dead Island: Epidemic. The game is a break away from the traditional Dead Island series and in fact being marketed as a new style of MOBA, using what developers Deep Silver call a PvPvPvE system, basically three teams and AI. 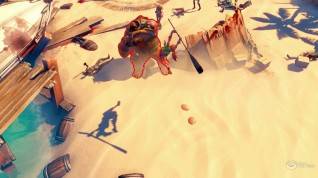 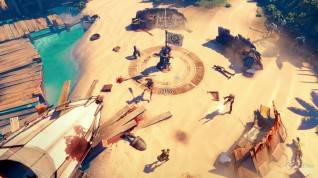 This new genre that they’re pushing for is not quite as unique as they’re trying to imply with the new corny moniker they’ve attached, other than an extra faction in battle compared to the typical 2, the PvE element (with mob waves and guardians) are something that has been a staple to MOBA games from day one, albeit in Dead Island: Epidemic they are a neutral faction. So personally we think the extra "vPvP" is a tad unnecessary, especially as it really only seems to be used to separate it from the pack... and it’s really not needed for the game does that on its own.

We got to have a hands-on play with three teams of four players, each lead by one of the Deep Silver guys as we battled it out on one of the available maps, a sort of washed up resort type area that fits with the theme of the Dead Island series. With dozens of available weapons and even more combinations that can be created, we took to the field in a point capture game where the three teams tried to control as many points as possible, increasing their score as they did. 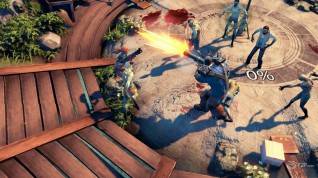 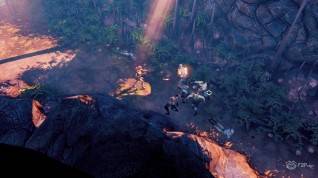 Character wise we got to pick from a variety of different classes; tank, medic, scout and the like, each with their own skills. As soon as we were in game, we had to fight through waves of zombies, generally trash mobs that could be killed with one or two hits, and occasionally some elite would appear that we’d all jump on. The zombies are of course factionless, so they target whoever is closest at the time, but fighting both them and your PvP enemies makes for an interesting battle. Allies are able to throw down package drops for heals and ammo and other resources, which all in all makes for a very fun and frantic encounter. 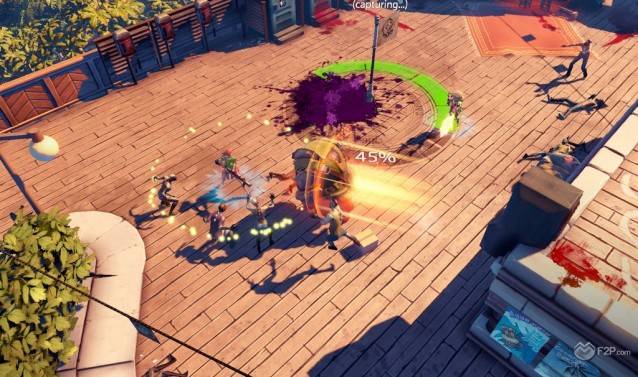 The one drawback we found with our experience was that during the fight our team and the green team pretty much went head to head all the time, leaving the blue team to sit pretty and their points went pretty much uncontested. Whilst we don’t expect in a normal competitive game people would idly sit by and let this happen, it does beg the question as to how well a three way fight will work in practice.