Exclusive interview with the producer of District 187

We had the opportunity to make this exclusive interview about the free to play MMOFPS  District 187.

Thanks for giving us the possibility to interview you about District 187. First of all, could you introduce yourself to our readers?

How would you describe District 187 to someone who has never heard of it before?

District 187 is a cops and robbers first-person shooter where players are vying for control of a fictional city. Set near the end of the 21st century, players are in an unending battle for survival. 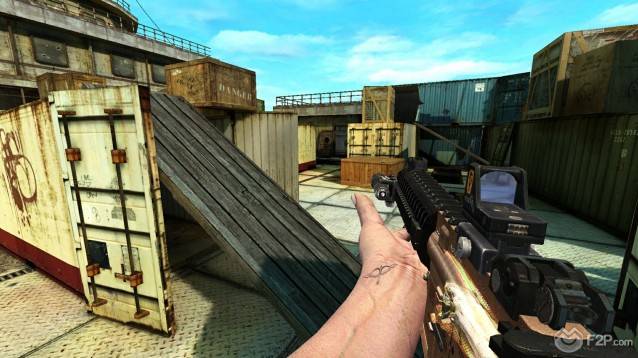 By what we have seen, the game is a MMOFPS, but there will be missions or a story to follow?

This really isn’t a Role-playing game, so there is no “questing” type system. That said, each map and game mode is created with our core story in mind. For instance, each of our maps are locations in the city and each new map unveils a little more of the story of the game.

Can we customize our character and its weapons to make it unique?

District 187 has a very cool gun modification system where players can attach a number of different modifications to a weapon to change the gun’s appearance and functionality. So if you play a lot of night maps, you can attach a flashlight to your weapon. Or if you don’t want to be heard by your opponents you can add a silencer. Each mod has its own benefits and weaknesses, so players will need to test and adjust over time.

As for costumes, we have a full complement of costumes with over 100,000 variations. We’re planning to add more over time and with each update. 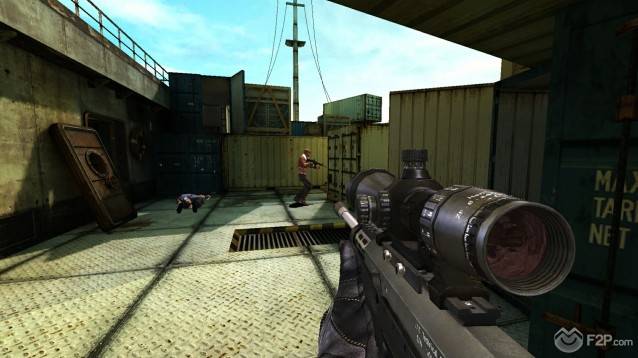 Is it true that you can take control of the city with the side you choose? What benefits provide to achieve this?

I’m assuming you’re talking about our Street Fight system coming out soon. In Street Fight, clans fight other clans to take control over certain areas of the city. Owning an area rewards every member of the clan with a prize. Be it in-game currency or gear, usually it is something you’ll want and will benefit your clan as a whole.

In time we plan to extend the system to add rewards for the Faction that owns the majority of the city.

The game has a gang warfare theme where you can choose the side of the SWAT or the Gangsters. Is it true that we will see this reflected in the game modes?

Absolutely. One of our most popular game modes is called Scramble. It’s bank heist in progress where the S.W.A.T. side has to get the loot back to an armored car while the gangsters have to get it to their getaway truck. It is basically capture the flag with multiple flags on the field at the same time. It becomes this crazy, fast and out of control game. 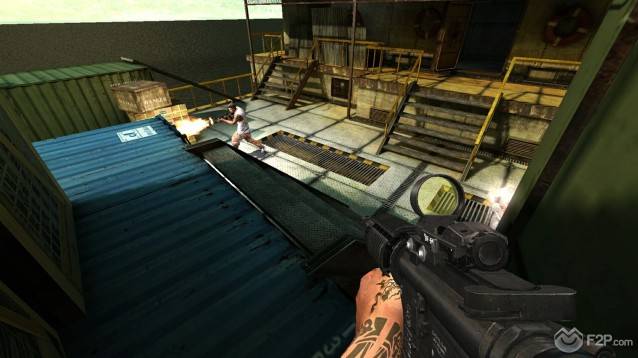 How many maps and game modes will District 187 have in its launch?

Well… we’ll have: Civic Center, The Docks, The Ghetto, The Slums, The Bank, The Sewers, The Factory, SS Steuben, Haven, Wolf & Pig, Downtown and The Slums (Night) at launch. So that’s 12 maps. As for modes, we currently have: Scramble, Bomb, Round and Team Deathmatch and for launch we’re going to be adding our Boss mode with Wolf & Pig. But, we’ll talk more about that closer to launch…

We know that the game will be F2P, and there will be a store or marketplace in the game. Is it micro-transaction based? If so, it will affect the balance of the game?

It is micro-transaction based. Currently our plan is to heavily focus on allowing all weapons to be purchased via in-game currency and sell weapons with unique looks for cash. CJ GameLab (the developer) is VERY sensitive to the game balance, so we’re not really interested in selling weapons that break game balance. What players are more likely to see are weapons with unique features or weapons that come with modifications already attached (saving you some in-game scratch). 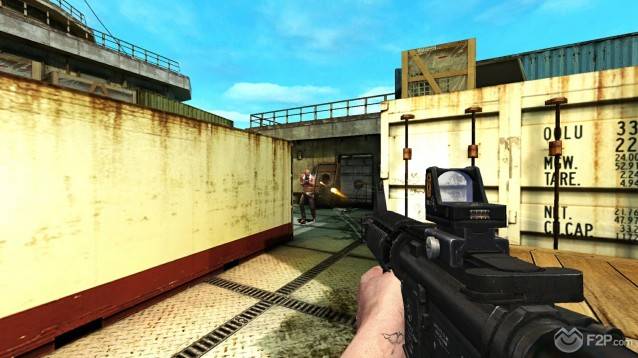 In what languages and regions are you planning to release District 187?

Our main region is going to be North America and the game is going to be launched in English. We may add more regions and languages over time. At the moment though, we have no plans to block IPs so anyone can play.

We’re really excited to get the game live. We’ve worked really hard to make a game that is both easy to learn and compelling to play. We hope that players feel that way… if not we’re planning on sacrificing kittens until it is… OR we’ll just listen to our players and adjust the game until they feel it is. Whatever keeps PETA off our backs! 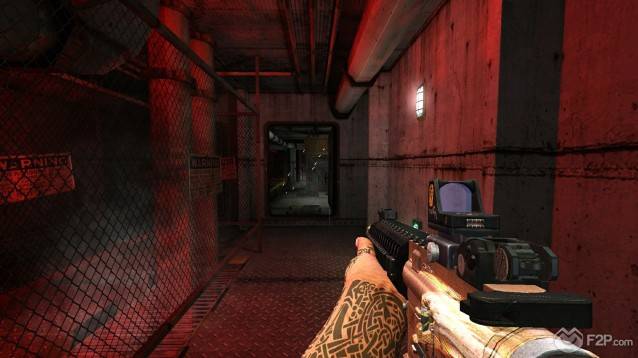