SOE and Prosieben have just launched Tears of Veeshan, the 10th expansion for the long lived MMORPG EverQuest II. The expansion expands the game's storyline and adds new content such as new zones, new dungeons, a new class, new gear and a new dragon-themed Alternative Advancements. 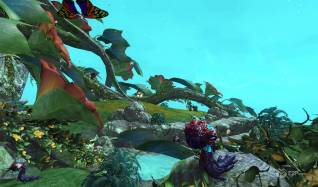 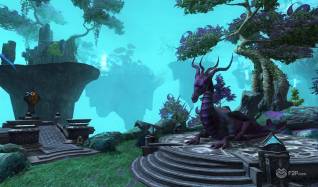 “EverQuest II will reach a variety of major milestones over the next year, from today’s 10th expansion launch of Tears of Veeshan, through next year’s 10th anniversary celebration,” said Holly Longdale, Sr. Producer, EverQuest II. “Our team remains as dedicated today as it was during EQII’s initial launch. This expansion carries on our tradition of delivering rich features and content… only this time we’ve filled the skies with an army of everyone’s favorite winged beasts!”