The Berserker, a subclass of the Slayer, will receive a significant power boost through the wrath of the dark Kazan. Beyond the Berserker power boost, players will experience all new skill trees that affect Slayers, Fighters, Priests and Mages. 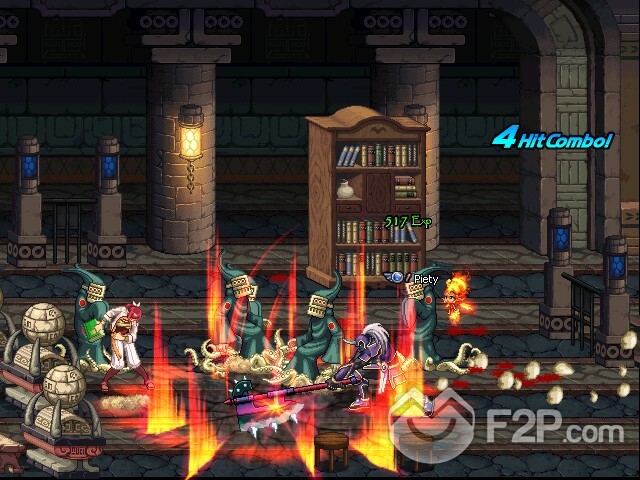 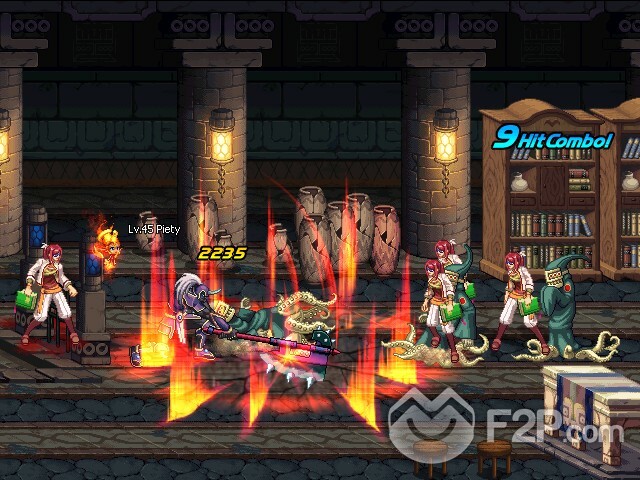 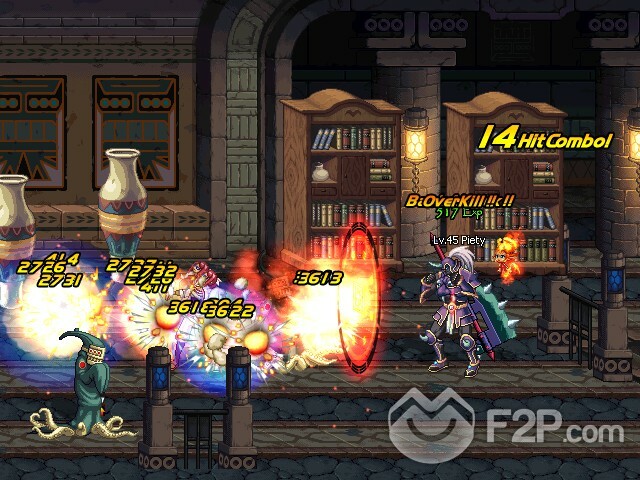 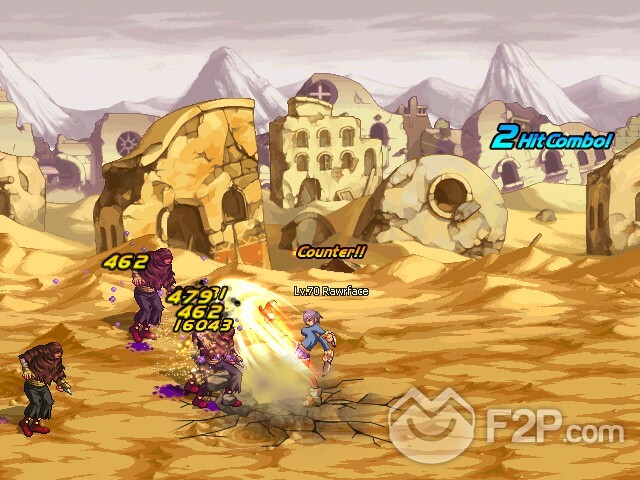 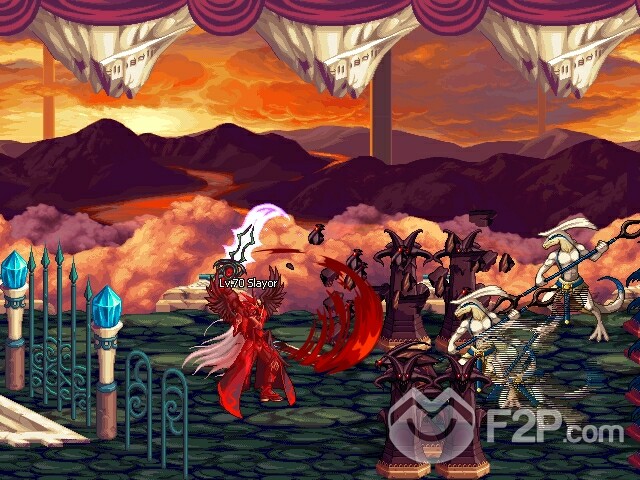 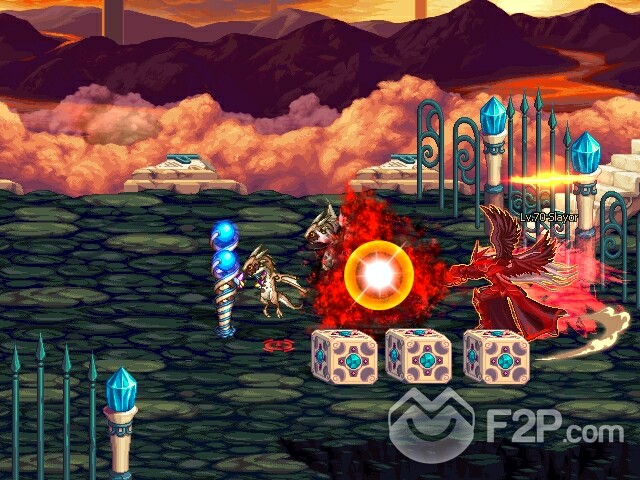 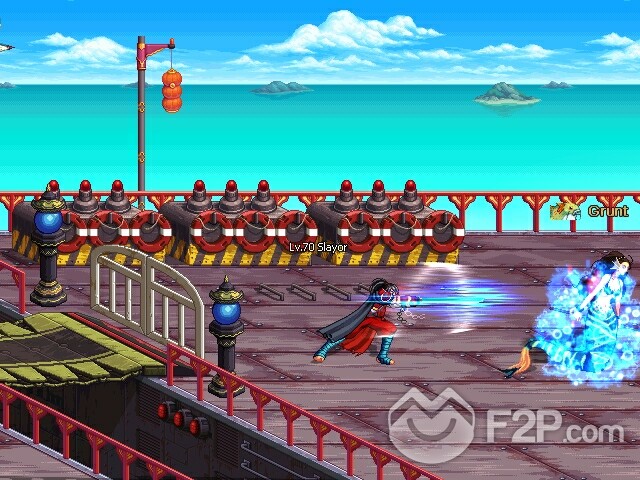 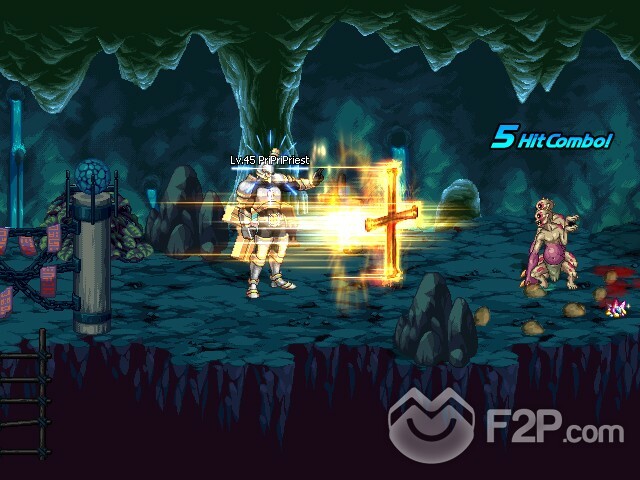 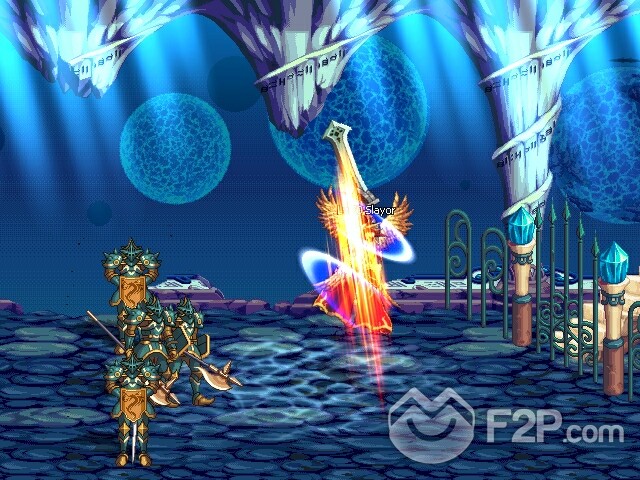 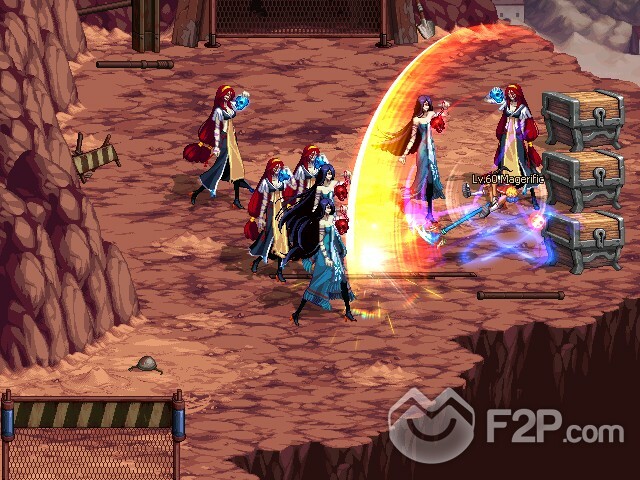 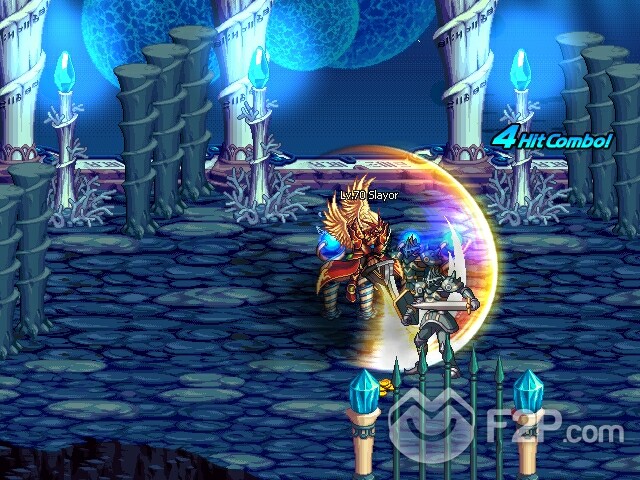 Also this month Dungeon Fighter Online introduces Character Link, which allows players level 60 and above to link with characters level 40 and below. When the two characters are linked, the lower level character receives 15 percent more EXP and gold drops, allowing friends who want to compete at higher levels with their comrades to power up faster. Additionally, the new Account Vault feature lets dungeon fighters who have multiple characters access the same collection of items that have been picked up throughout each different characters gameplay sessions.

Finally, players will be introduced to Gabriel, a new NPC that will fix players damaged items and sell extremely valuable wares. Gabriels appearances are rare, so players should take advantage of what he sells when he does make an appearance, such as high level weapons, equipment and rare item crafting recipes.