Details on the Priest class of Forsaken World

Whether youre killing gigantic forest beetles or facing down a multi-headed, 5 story tall behemoth, the one thing that crosses everyones mind is where the heals at? In Forsaken Worlds case, the Priest is where the heals are at. As the premier healing class in the game, the Priest is the glue that holds the party together. Whether killing the boss of a long, dangerous dungeon, or out in the wilderness amongst untold dangers, a good Priest is one of the most sought after classes in the game. 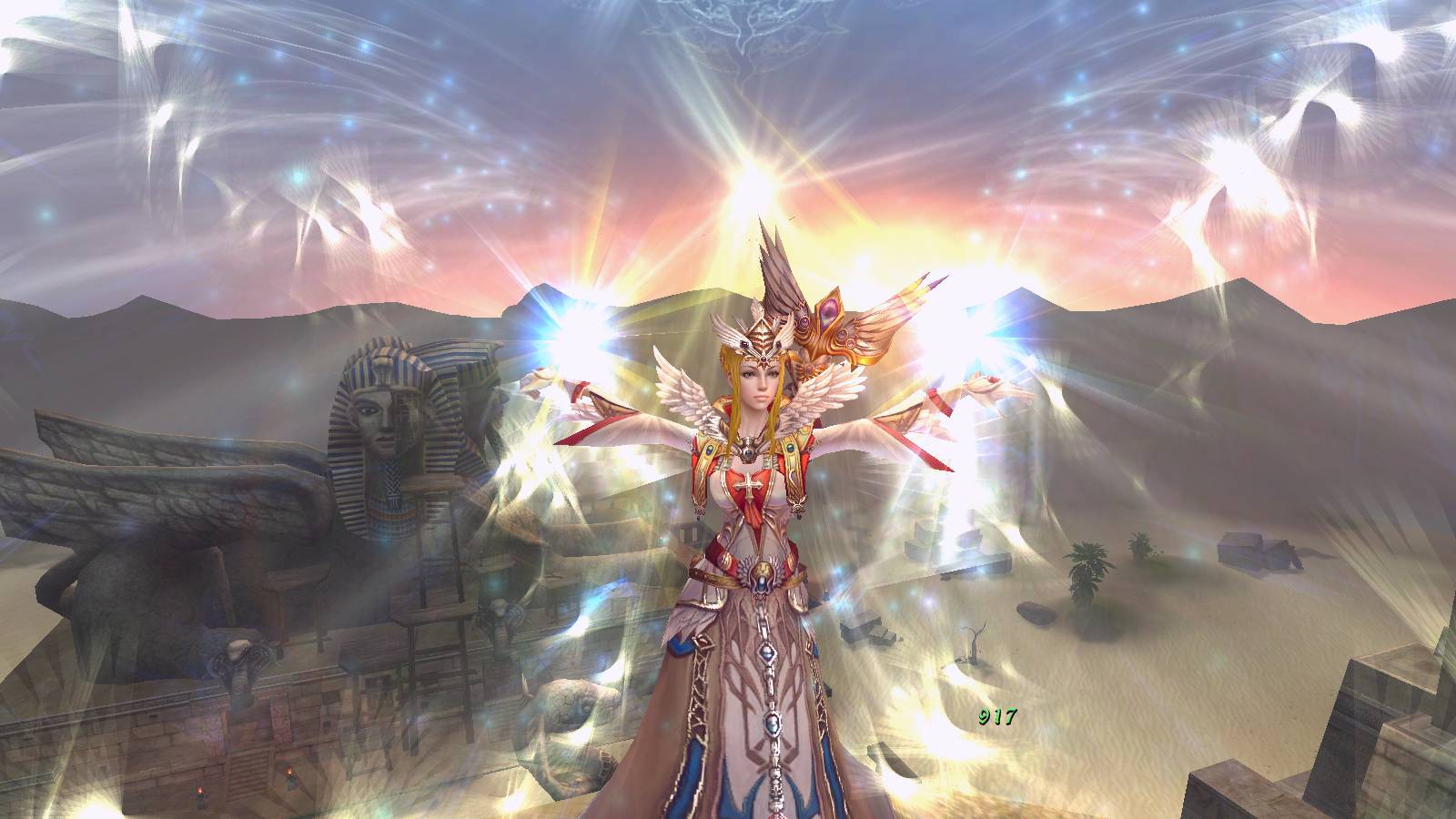 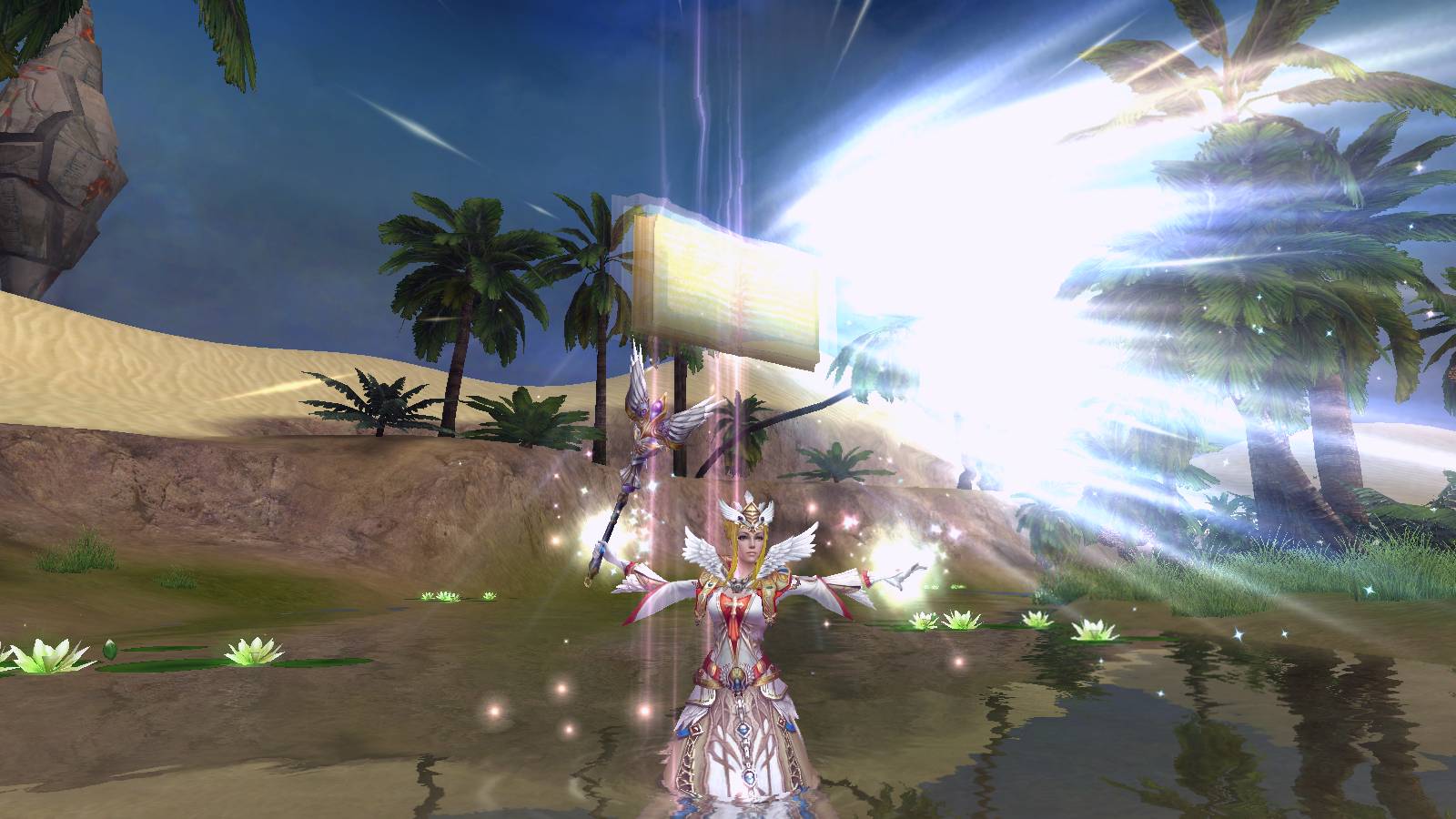 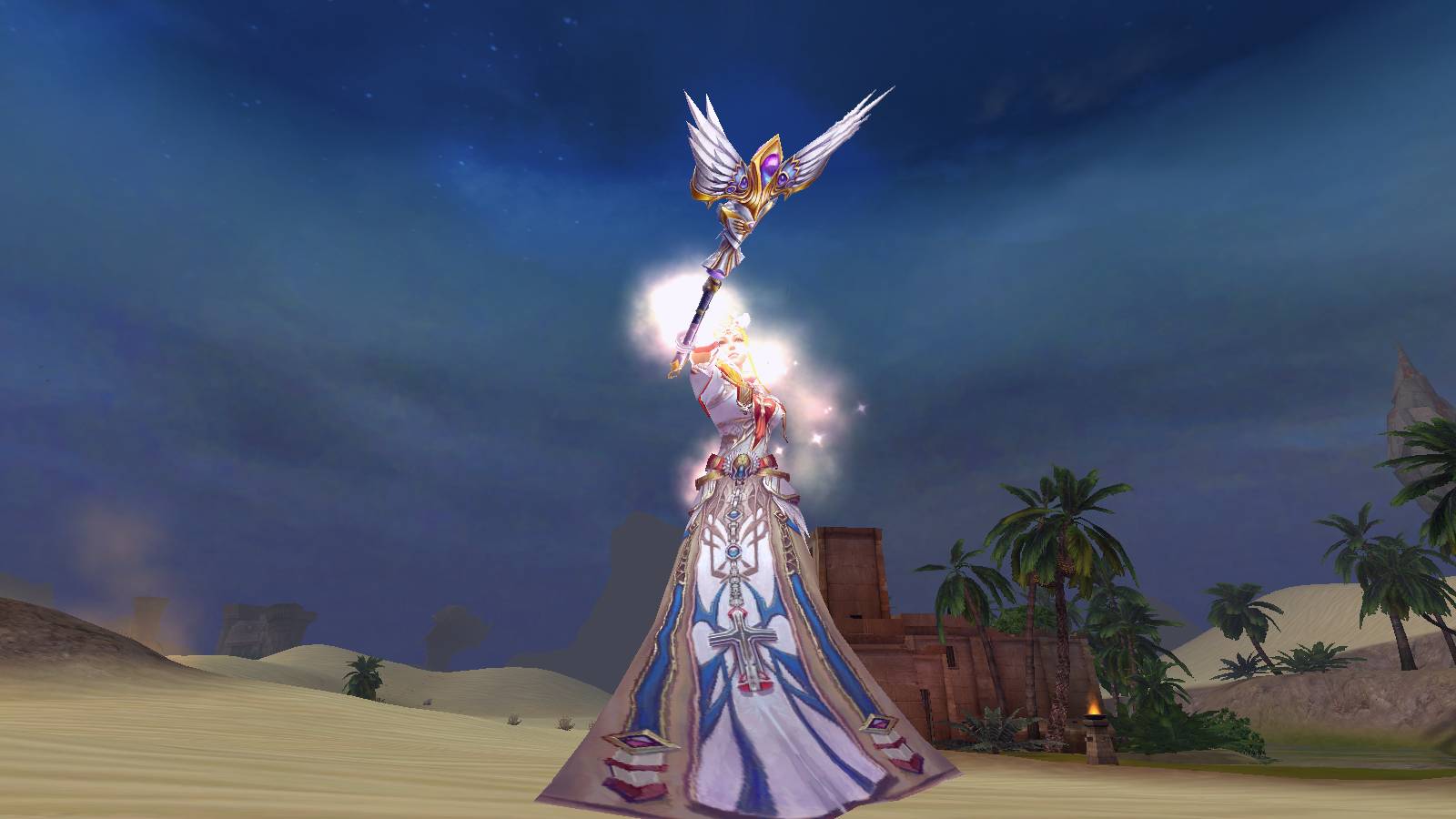 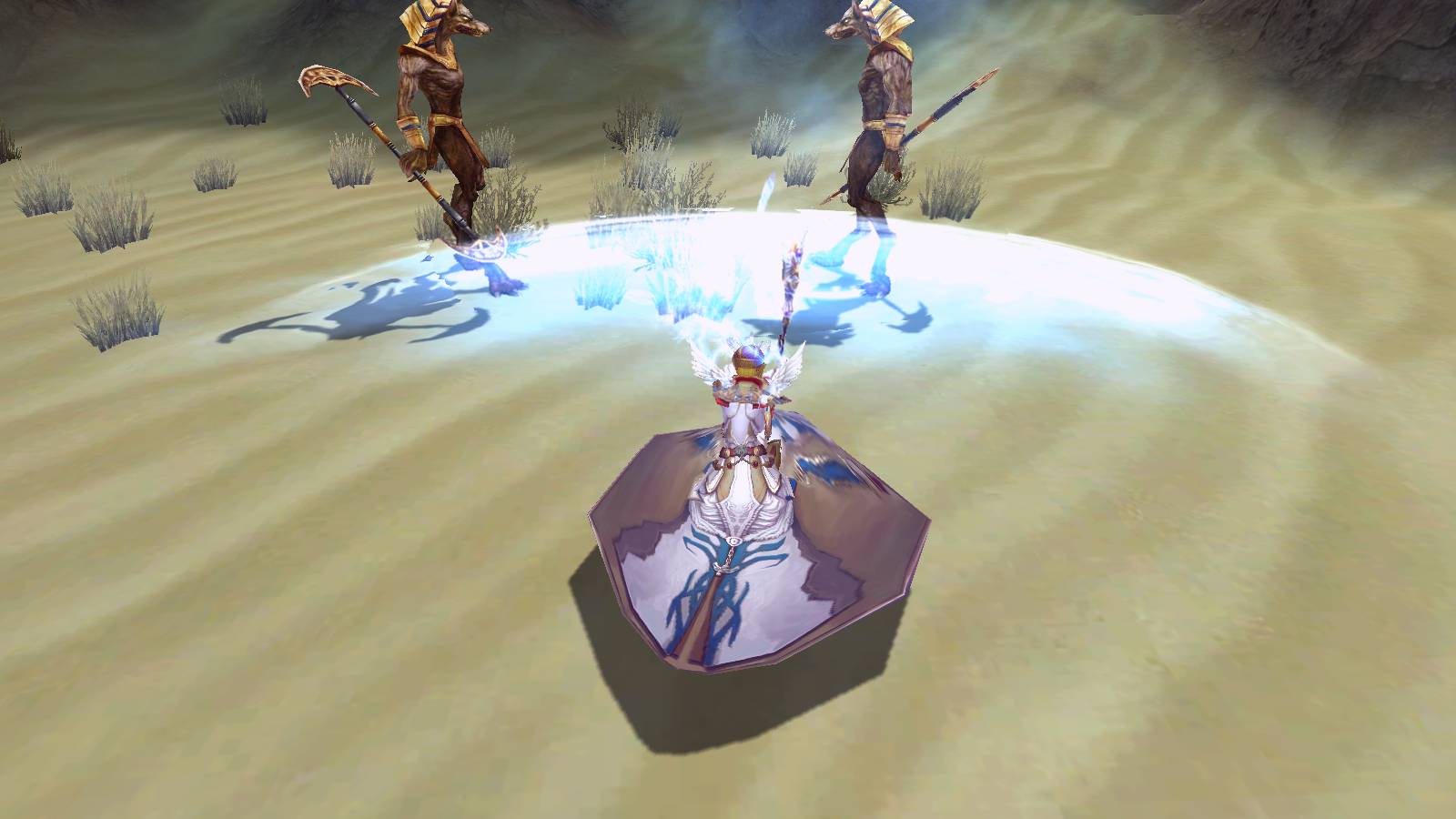 Besides being able to keep entire parties alive while under intense onslaught, the Priest can mix things up a bit with an array of offensive abilities. A variety of water based abilities reside with the Priest that both snare or slow targets upon being struck. The priest even has a couple AoE options available to it, just to mix things up a bit. A good priest will be able to keep the tank alive, toss in a couple offensive abilities, yell at the dwarf thats aggroing nearby mobs, and then heal that same dwarf anyway even though he totally deserves to die for nearly messing everything up. Being a priest is often a thankless job, but in the end, you can attribute your parties success to how you as a Priest performed. 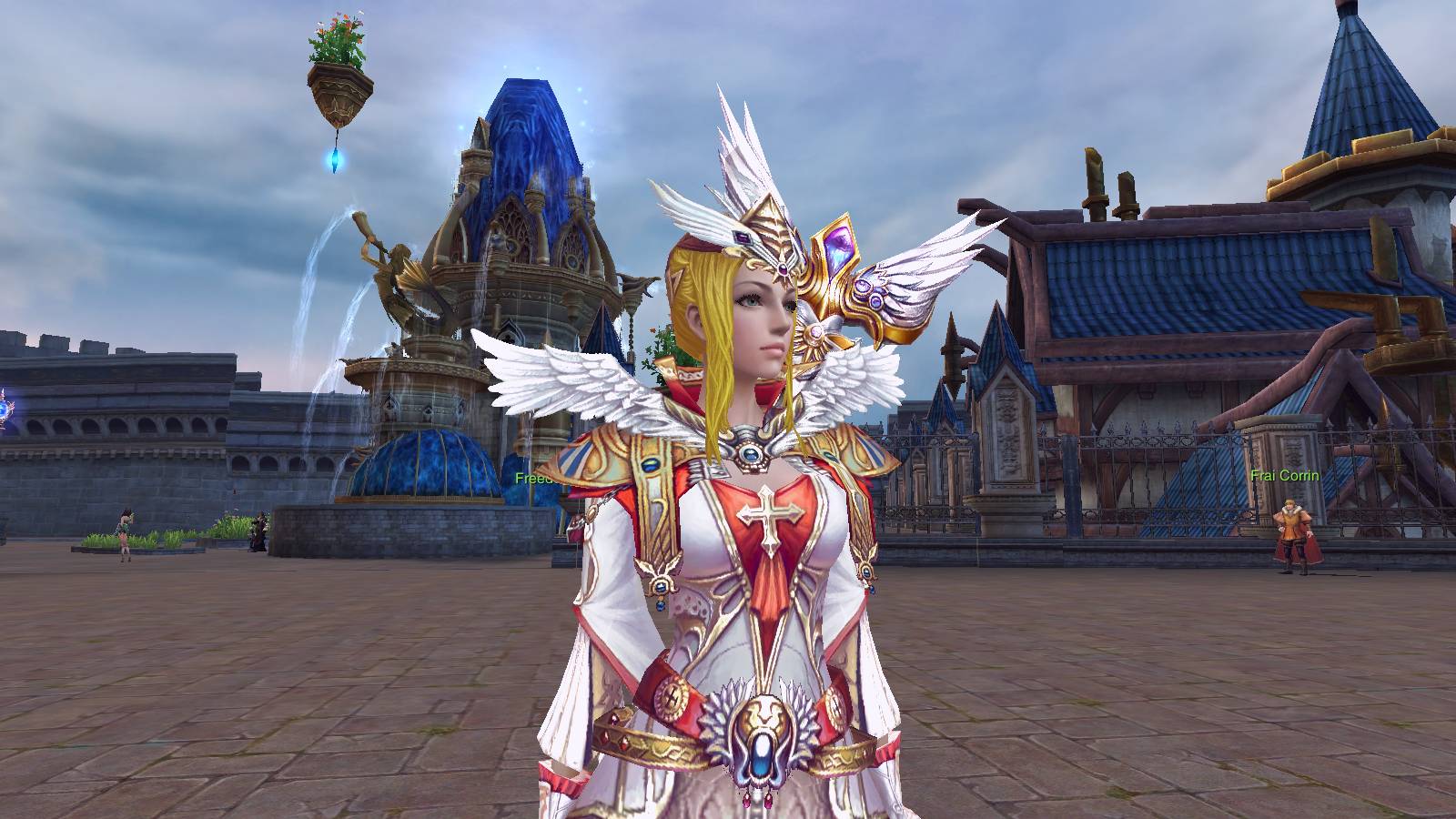 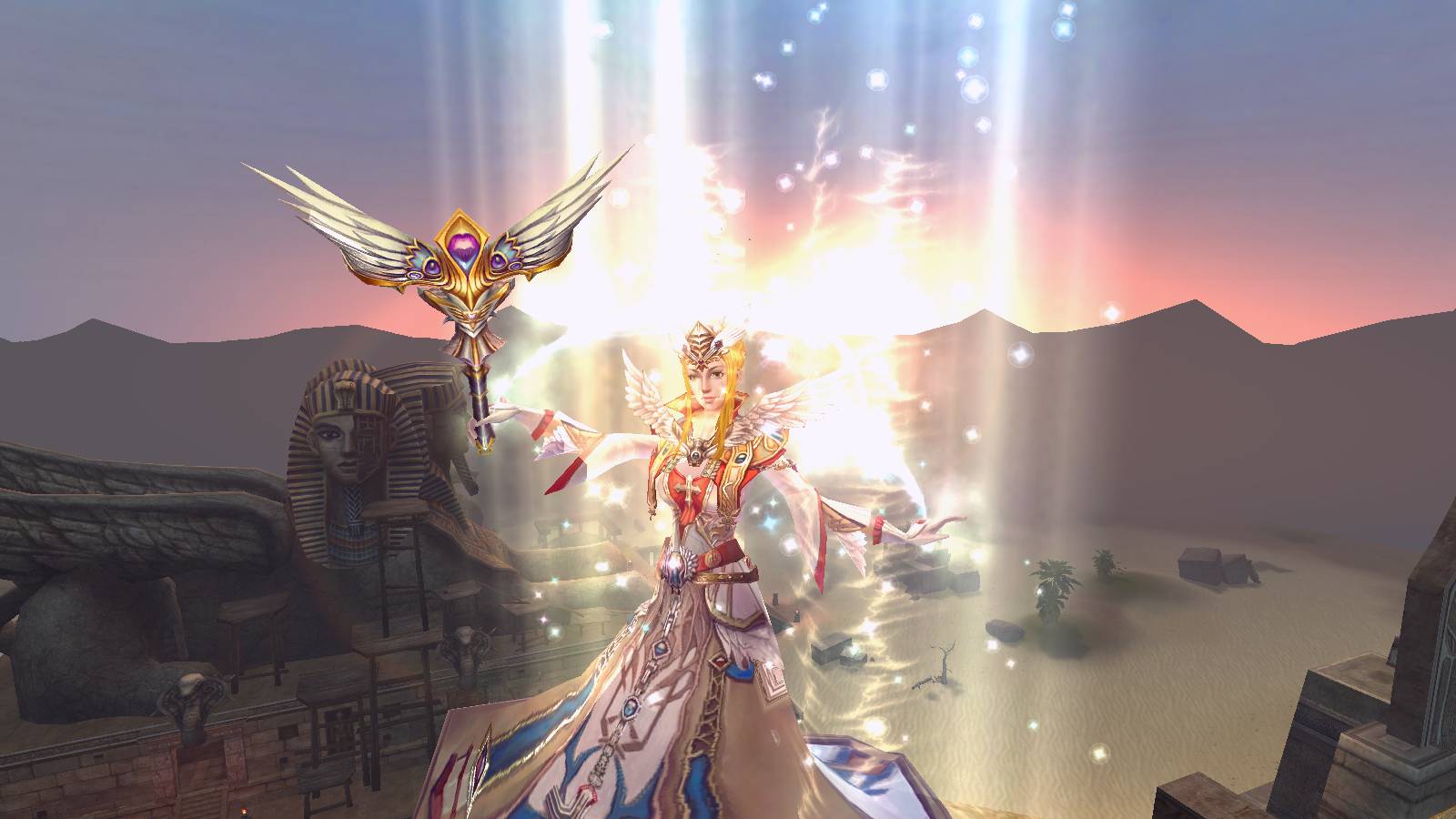 Anyone playing a priest will also need to specialize down one of the three talent paths. You can either specialize in straight healing power, offensive abilities, or abilities that augment the Priests personal masteries. Regardless of how one specializes their priest, their role in any party is clear.