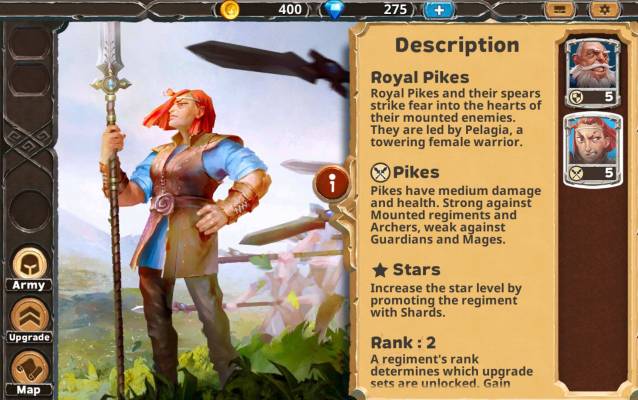 InnoGames is expanding its turn-based, free-to-play strategy game Warlords of Aternum with version 0.57 for iOS and Android with the first area of the desert continent Xatakan. The two new regiments "Imperial Roc" and "Necro-Anup Cult" feature fantastic special abilities and new tactical possibilities. For the first time, players will also head into battle against enemy types of the “Desecrated Plague”. Game designer Elton and community manager David introduce the desert continent Xatakan, which will continue to grow with the upcoming versions of Warlords of Aternum, in this video: 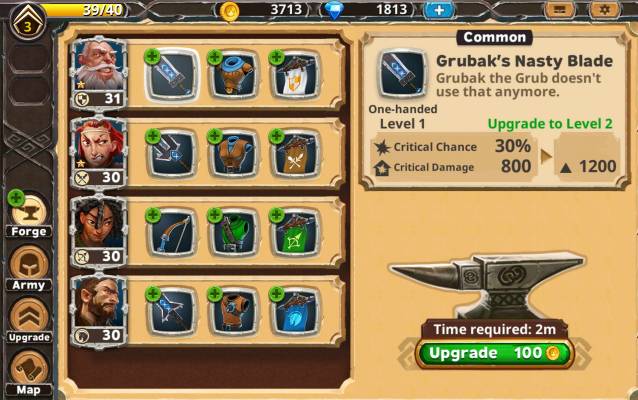 On their campaign to liberate the Xatakan Desert, players unlock two new regiments by collecting shards. The "Imperial Roc" is a mounted archer and very mobile on the battlefield. At the same time, its arrow attacks have a reduced range. Its exotic mount deals extra damage when attacked enemies are in the immediate vicinity. With the special ability "Purifying Light", the “Imperial Roc” can remove all permanent effects, such as "Rain of Fire" from the playing field. The "Imperial Roc" in the introduction video:

After players have mastered the boss battle against the "Necro-Anup Cult", this summoner regiment can be unlocked. Opponents should beware of his special ability “Bottle of Bones". This moves enemy units back one tile. Afterwards a counter-unit is summoned at the previous position, which is strong against the respective enemy. The new regiments thus add new tactics to the ingenious stone-scissors-paper combat system. Here’s the link to the intro video of the “Necro-Anup Cult”:

The dangers of the Xatakan Desert

Any type of support is welcome against the new enemy units of the Xatakan Desert. In addition to nasty orcs and wild pirates, players will fight the "Desecrated Plague" for the first time on the new continent. The unique special abilities of the rotten foes present players with new challenges when liberating Xatakan. 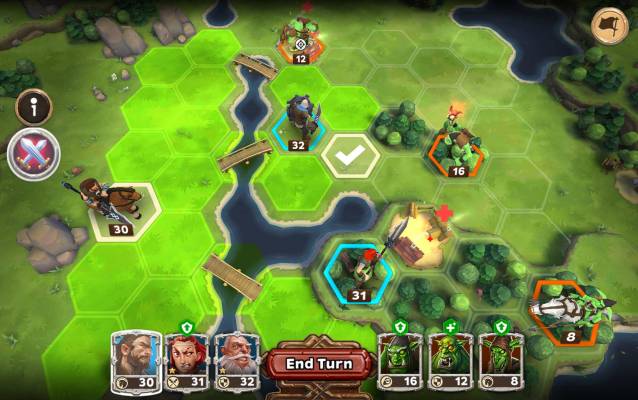 Warlords of Aternum at a glance: 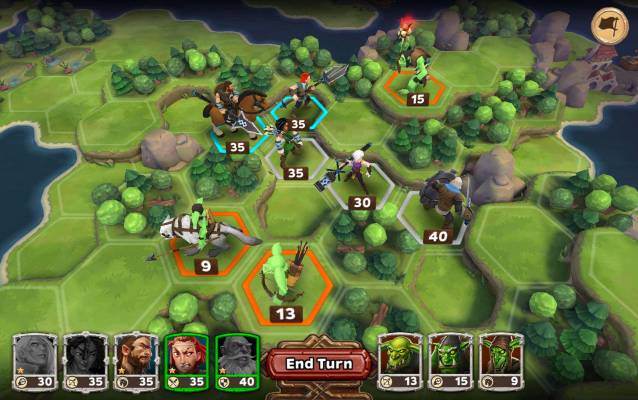