Dawn of Fantasy speak about its Online Kingdom mode

In this mode the player can take control of a hero from one of the three races, and pursue an epic storyline of betrayal, blood and resource-management in the aftermath of a mighty war. With three different campaigns, nine starting regions and a persistent online PvP game, this is a combination of MMO, RTS and RPG. 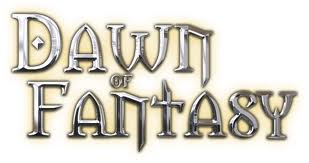 The story opens up through your advisors, special quest-giving units, who also act as the in-game tutorial. Quests can vary between sieges and open battles, to gathering certain resources, to PvP battles in certain regions; rewards vary from resources to units to Influence, which can be used to speed up construction or purchase DLC. There are roughly 150 quests in the game, and more will be available as DLC. 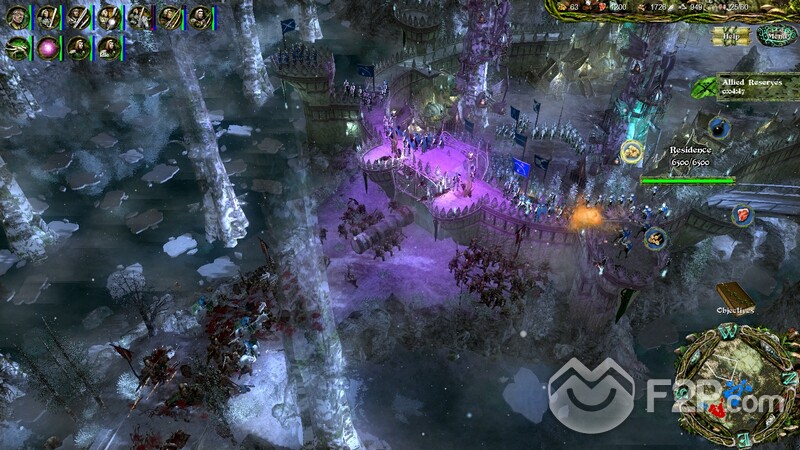 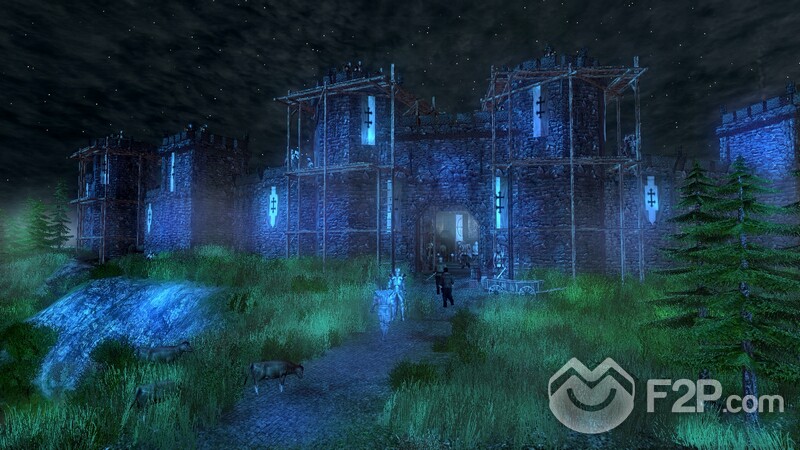 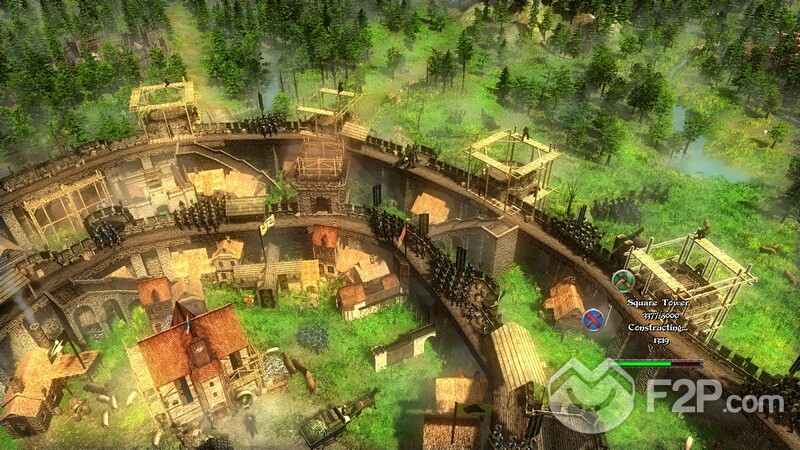 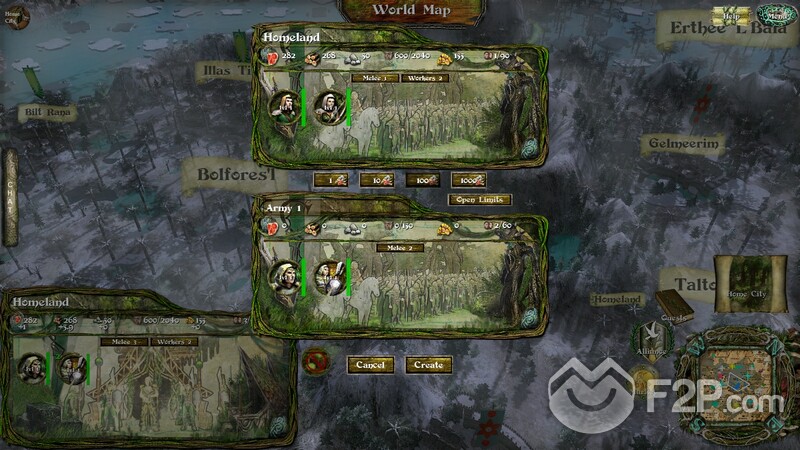 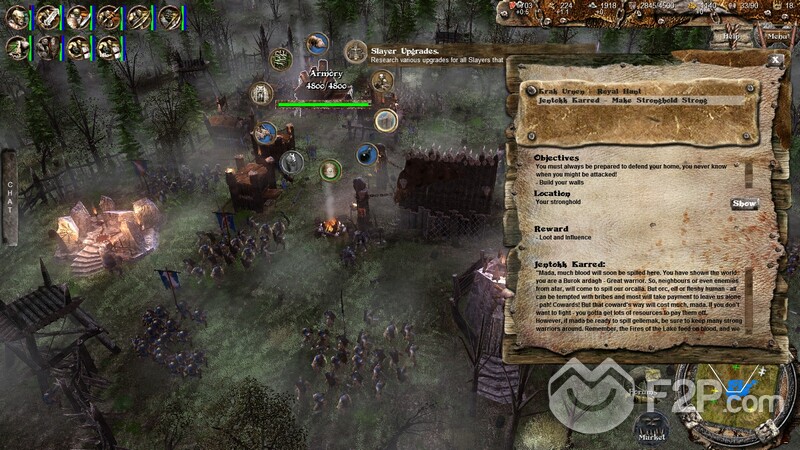 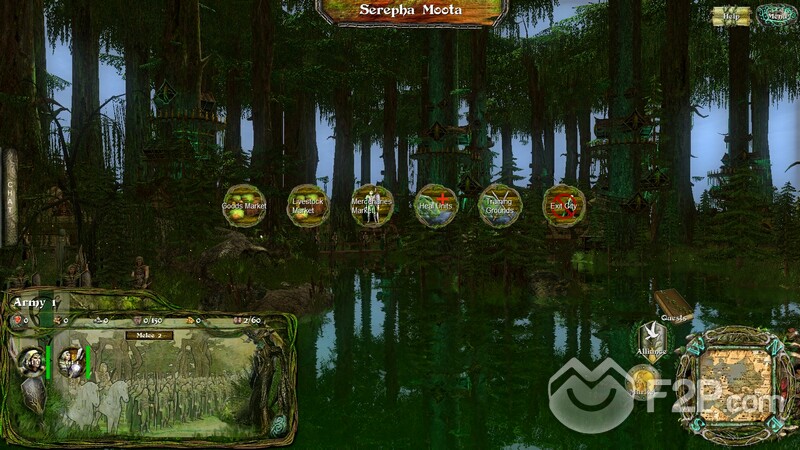 Players initially build their homeland in one of nine regions, ranging from the elven swamps of Erthee lBala to the orc deserts of Brakental. Each region has its own advantages, whether it be in a naturally-defensible position, abundant in a certain resource, or ideal for training a certain type of unit.

To develop its city, players can gather resources, construct various buildings, explore the homeland for mines and loot, recruit new units, and research powerful upgrades and new abilities. Even when a player is offline, their homeland will still be in development with their worker units gathering resources and constructing buildings. Like economic management and military strategy, homeland construction is different for each race. 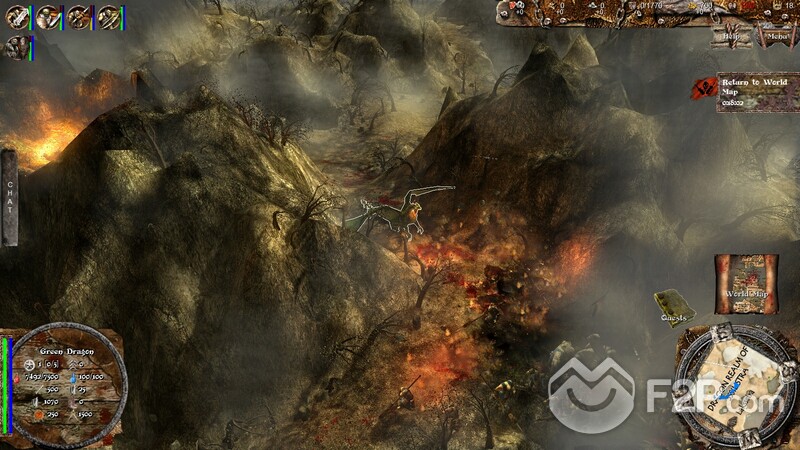 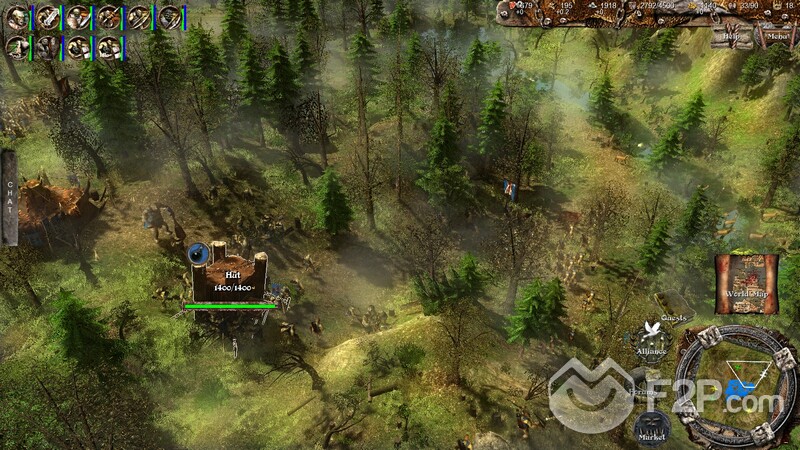 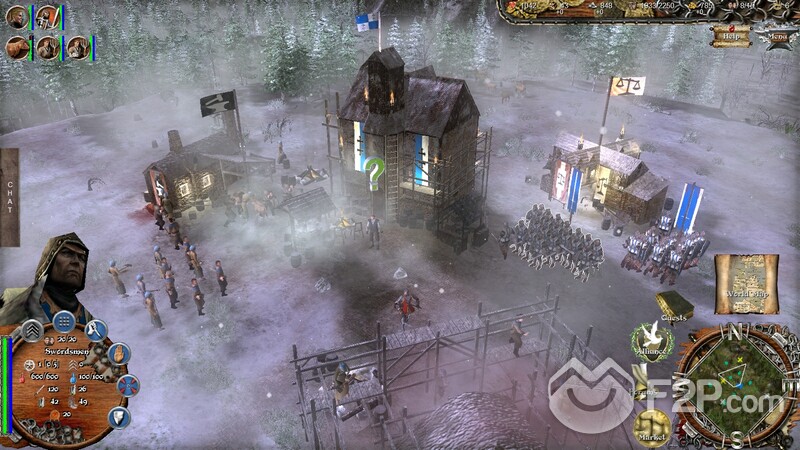 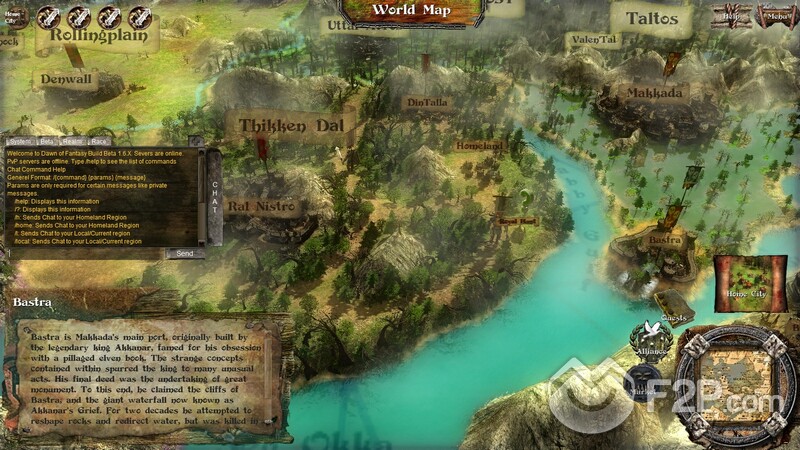 On the larger world map, players can either fight PvP against human opponents using the Auto-match feature, siege NPC towns or enter them. Inside each town, there are merchants, mercenaries, healers and trainers, all waiting to swap gold for services. Players can also zoom into any of their travelling armies, to explore their local area or create defensible camps on the map, acting as forward bases whilst your army heals or builds siege weaponry.