G4Box has just announced some great news for its MMOFPS, CrossFire. The game is going to launch some new fresh content such as new weapons' limited editions and a new ZP giveaway. 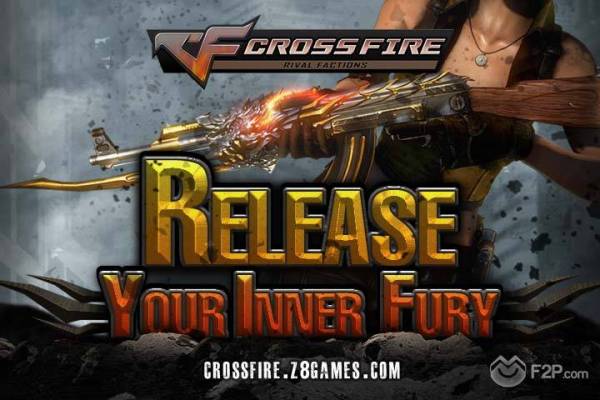 · 2 Million ZP Giveaway: Players will have the opportunity to complete challenges and be entered in the drawing. Players can win their share of the riches and also win other prizes including a permanent AK47 Fury!

· AK47 Fury and Beast: The new weapons not only look killer, they also hold special attributes. The Fury has a special ability to remove a bad score at the end of the match. Both versions look intimidating but the Fury will instill extra fear with the burning eye staring straight into the heart of your enemy.