Shot Online will receive a big content update on March 15. The free to play golf title will introduce Scenario 5 quests; two AI bots; the new title World Pro III, which provides with a new ball, a new driver and a new buff; and an EXP system adjustment between the Global and EU servers, in-game events.

Scenario 5 Quests (160 quests in total) expand the current storyline with more than 5,000 minutes. The update brings AI Golfman and AI Partner. AI Golfman is a bot that appears when a player leaves the game after the 9th hole of an 18-hole round so they get to continue receiving Exp x4. AI Partner is a bot with four difficulty levels that plays entire rounds allowing players to enjoy the benefits of co-playing.

The game will be hosting several in-game events with different boosts and exp bonuses. 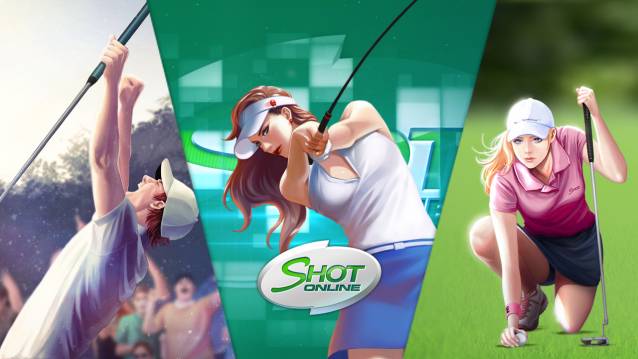