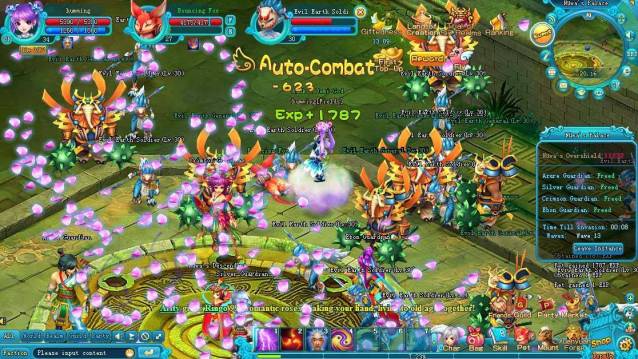 Some of the game's features are:

- Full Screen Support
- Floating world: You are equipped with a mount to adventure through the floating world. With your wings, you can look more beautiful, flying higher into hidden places.
- Arena System: Not only does the game deliver various common maps, but it allows for a better arena where players can challenge each other at their wish.
- Pet System: When the player reaches a certain level, there will be a pet rewarded to the player. The pet can be cultivated and grown into a more powerful one with a couple of attributes.
- Escort System: Unlike the traditional escort system, the game required players to press arrow keys much like in a dance game
- Faction battles and world boss battles: join your friends to fight with other factions or world boss 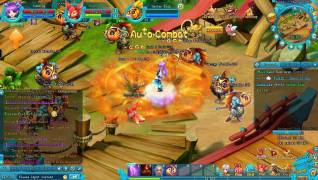 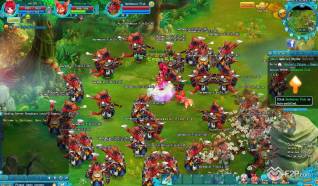