Epic II: Exodus Starts on August 11th, and in the expansion players can travel to the new island of Traband and find a frozen wasteland filled with fiercely warring factions, ferocious monsters, and challenging quests. 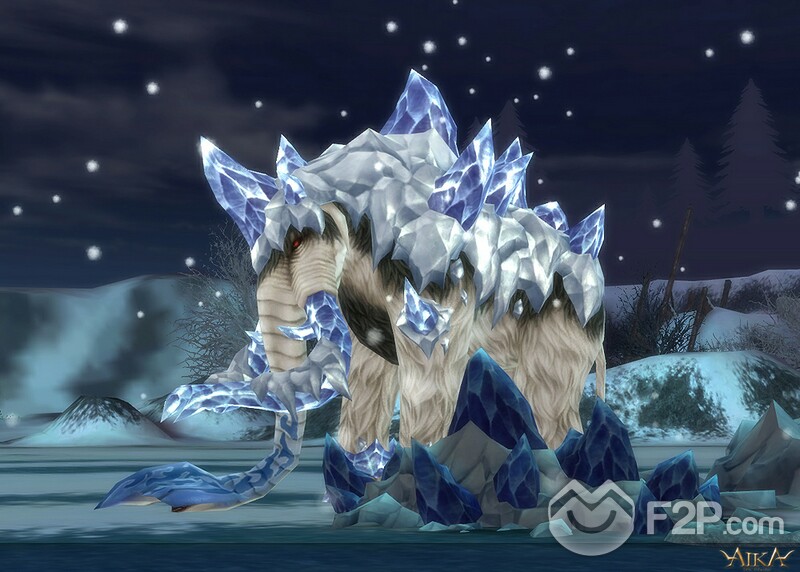 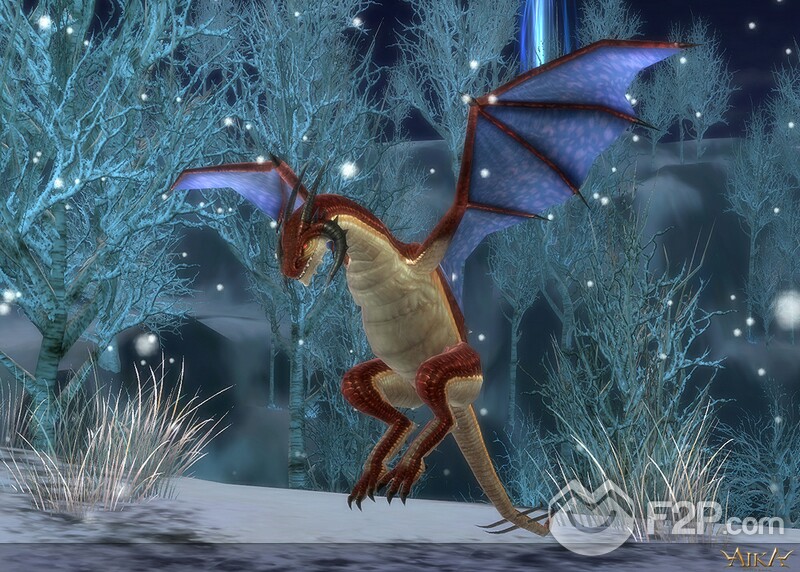 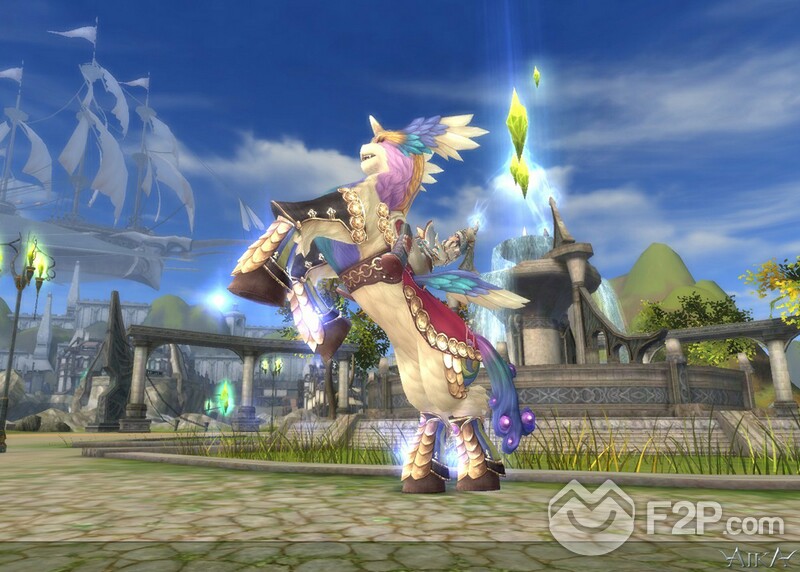 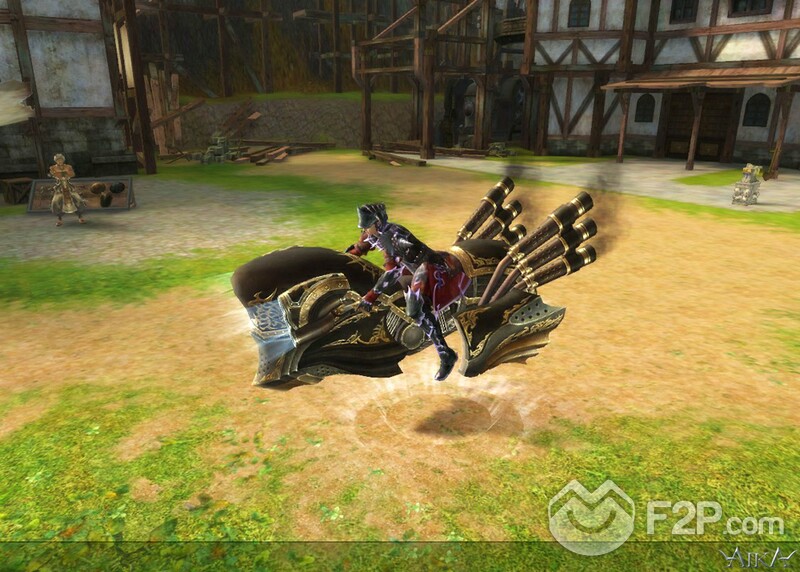 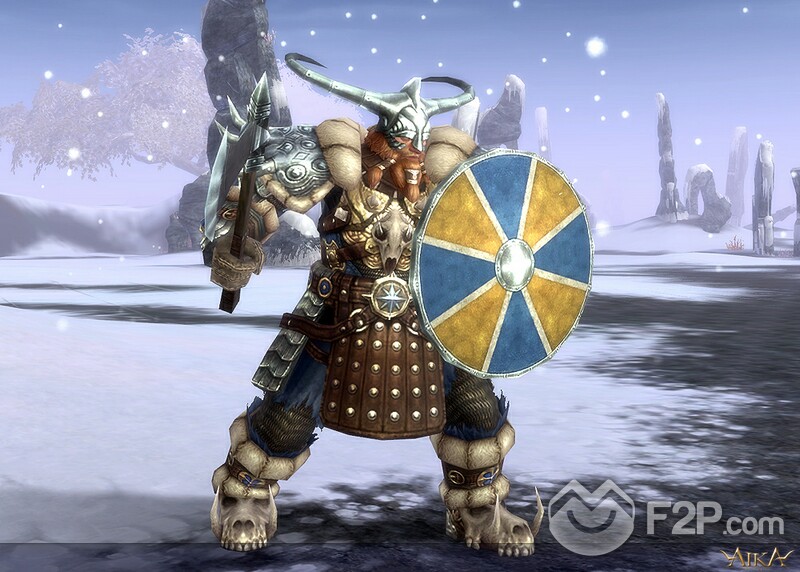 Aikas is going to celebrate some pre-launch bonus events. New and old players can take advantage of XP boosts and win free items to prepare for the update.