Age of Wulin, New Details on the Mentor System

Age of Wulin unveiled some new details about the mentor system that will be launched along with the new Immortal Legend expansion in May. Thanks to this system, a veteran player - called Senior brother - and a newbie player - called junior brother, will be linked gaining several benefits and advantages when playing together. 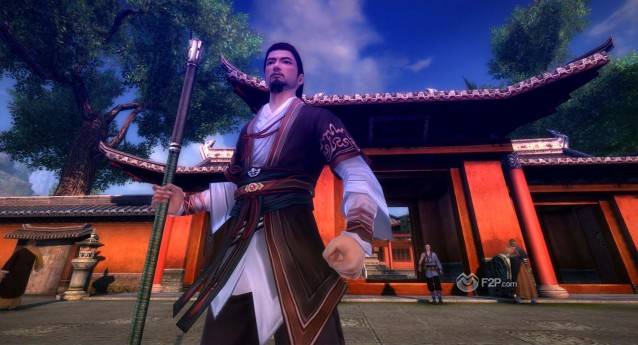 New  players will be helped in many ways from their mentors, and their first steps in the game will be more easier than ever. In order to use this system, the two players need to be part of the same sect and reach a certain level of internal skills. Each mentor is allowed to have two apprentices at the same time. 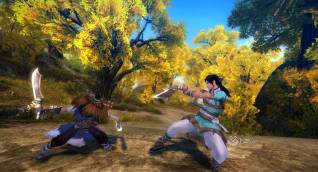 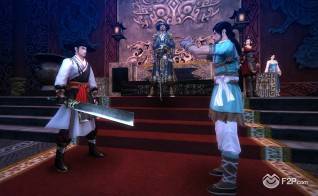