Age of Wulin's second expansion is finally here. Webzen has released today Wisdom is a Journey, officially ending the open beta phase. The expansion introduces many new features for new and old players alike, with the reveal of the 4th Internal Skill for each of the 8 existing Sects, while providing a greater level cap for non-Sect “Jianghu” Internal Skills. Players will also be able to master existing skill sets to the 8th and 9th levels and put them to test with more challenging versions of existing dungeons, including the “Sect Forbidden Instances”. 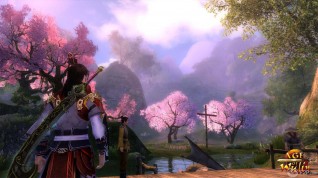 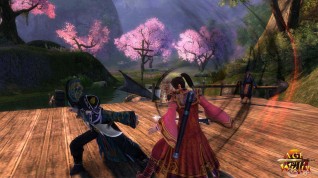 'Wisdom is a Journey' adds new tournaments, bringing to the game new PvP activities along with the established Mont-Hua Competition. Only the best will reach the top position and will be rewarded with skill books and progression items.

It also introduces a new feature: the Jianghu Treasure Assassin. Players will be selected based on their own strength to become an assassin with a simple mission: eliminate the holders of the precious Jianghu Treasures and reap the rewards.

If you want to know more about Age of Wulin, click on the "info" button below.